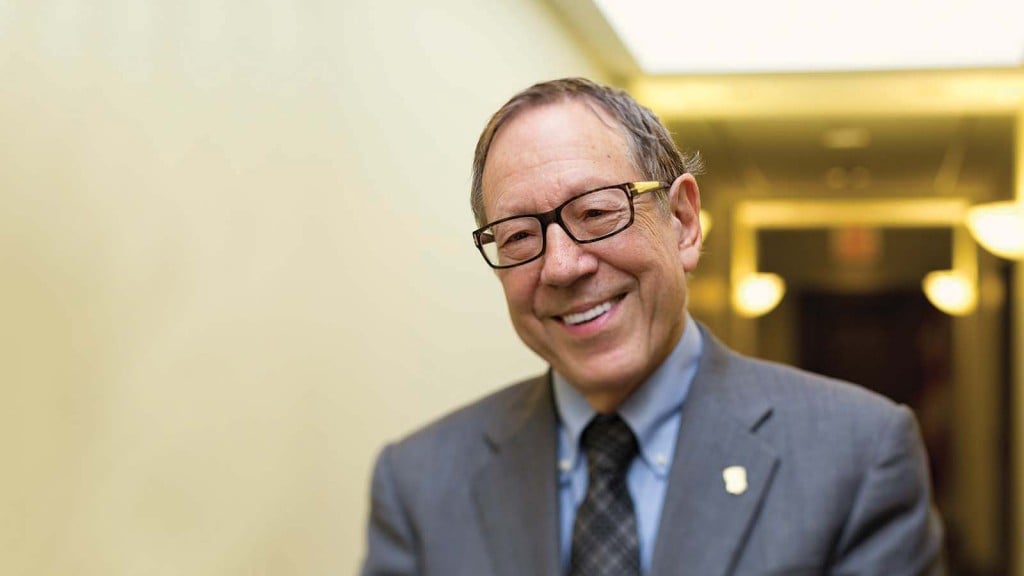 In October, Liberal MP Irwin Cotler decided to abstain from voting on the government’s request for support for its military mission against the Islamic State.

Five months later, with another motion before the House and with the Liberals again officially deciding to vote against the motion, Cotler has decided to abstain for a second time. Here is his explanation for that.

“My main concern has always been the protection of civilians in Syria and Iraq. In October, I was unable to support the government’s motion because of the Prime Minister’s statement that Canada would give a veto to the criminal Assad regime. I remain unable to support the government in this matter because its proposed expansion of Canada’s mission continues to allow Assad to assault Syrian civilians with impunity. Moreover, the government’s lack of clarity in October has only been compounded by a lack of forthrightness since. I will therefore abstain once again from voting on the motion.”

As I wrote yesterday, Cotler’s vote was one of the few interesting votes in the House. Of all the Conservative, NDP and Liberal votes in the House, his seems to be the only one likely to deviate from the party line and now he adds a new argument to the debate that is otherwise dominated by party positions.