Kids these days: The curious matter of Millennial voters

A panel discussion on the mysterious millennial 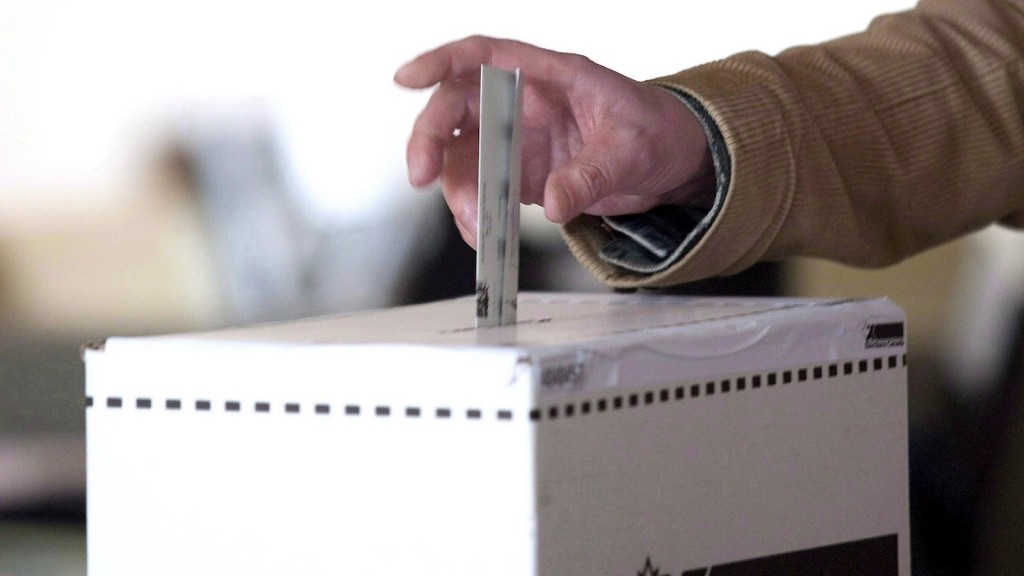 On Saturday, I moderated a panel at the Broadbent Institute’s Progress Summit on the regularly flummoxing issue of young people and their collective attitude toward voting in general elections. Leading the discussion were: Toronto school board trustee, Ausma Malik; David McGrane, a political scientist at the University of Saskatchewan; rapper and radio broadcaster, Shad; and David Kitching, a policy adviser with the Foundation for European Progressive Studies.

In advance of that conversation, David McGrane released new polling that suggests, among other things, that those between the ages of 18 and 35 are more interested in an activist government, more willing to prioritize the environment over job creation, and more willing to pay higher taxes for increased public services than those over the age of 35.

I’ll have some further thoughts to post tomorrow, but here is Saturday’s panel in its entirety.