Knock, knock. Who’s there? Not the enumerators.

Editorial: With voter-participation rates dropping, it may be penny-wise and pound-foolish to quibble over the costs of enumeration 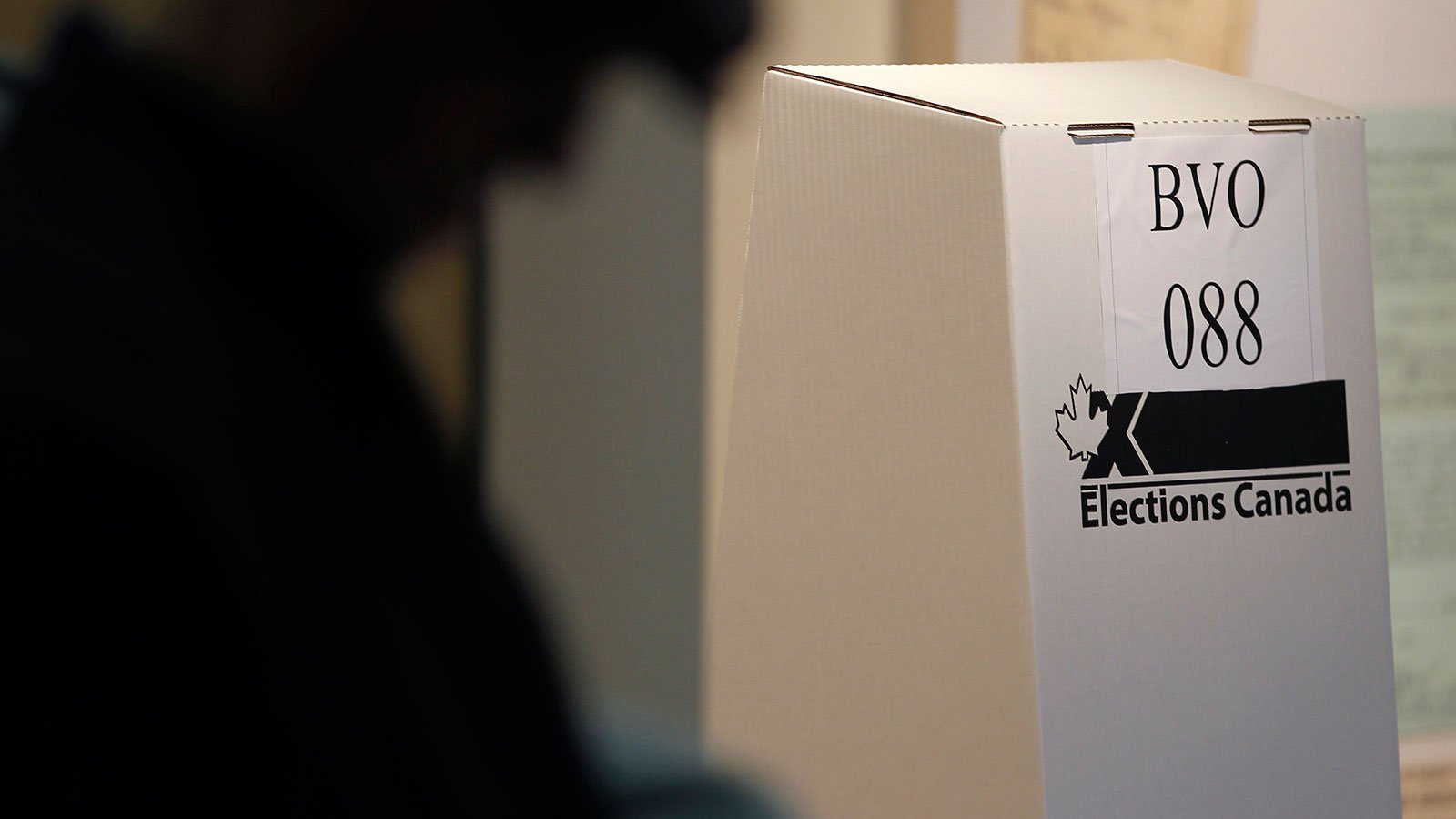 Once upon a time, Canadians knew they were eligible to vote because a pair of enumerators showed up at their front door and put them on a list. If you weren’t home, they’d come back a second time. After that they left a note. Today, this sort of effort has all but disappeared in Canada.

Earlier this month, Saskatchewan unveiled plans to replace its army of enumerators with a permanent electronic voter registry, becoming the latest jurisdiction in the country to swap enumeration for more modern methods. Elections Canada conducted its last nationwide enumeration in 1997; since then, the National Registry of Electors, built from a variety of databases, including tax returns and vital statistics, has been the basis for all federal elections. Most provinces and territories have followed suit. Once Saskatchewan’s proposed legislation takes effect, only Manitoba, Prince Edward Island and the Yukon will still use door-knockers to complete their lists. (Last year, Elections Manitoba produced a report with a timeline for moving that province to an electronic list after the next election.)

Like tollbooth collectors, travel agents and the secretarial pool, the tasks of an enumerator have been easily displaced by information technology. Time marches on, of course. But does society pay a price for such impersonal electoral modernity? Given the federal government’s recent ham-handed efforts at cracking down on voter fraud via its Fair Elections Act, and with an election happening in Canada’s largest province, it’s worth considering how changes to the way we create voter lists may have implications for democracy itself.

Door-to-door enumeration is certainly the most expensive way to compile a voters list. When Elections Canada shut down its enumeration program, it claimed savings of $8 million per election. Saskatchewan is expecting to save $900,000 every four years once it moves to a permanent voter list. Electronic updates also allow for shorter election campaigns. Certainly, cost and speed are important considerations.

Yet, with so much hand-wringing over the precipitous drop in voter-participation rates across the country in recent years—the upcoming June 12 Ontario election is likely to see a turnout of less than half of all eligible voters—it may be penny-wise and pound-foolish to quibble over the costs of enumeration while ignoring other consequences.

As efficient as database trolling may be in constructing voter lists, there’s no replacing the human touch when it comes to answering questions or encouraging involvement. Old-fashioned enumerators once served as a kind of election early-warning system, alerting residents to their role in democracy. Even Manitoba’s recent voter-list study admits as much: “Door-to-door enumeration is perhaps the most convenient method of registration for the voters themselves, because enumerators visit voters in their homes,” it observes. “This face-to-face interaction provides enumerators with an opportunity to inform voters of an upcoming election, while providing them with the information they need to participate.”

Across the country, considerable effort is being expended in apparently futile attempts to improve participation rates and make voting more convenient, including massive direct and social media advertising campaigns, proposals for online voting and more early balloting opportunities. Yet, the one method of informing and encouraging voters acknowledged to be the most convenient is cast aside as old-fashioned.

Besides cost, another argument against in-person enumeration is that it can be unsafe for enumerators. Some neighbourhoods can be downright dangerous; residents everywhere have become reluctant to open their doors to strangers. This seems a fair complaint. But even with a permanent voter list, provincial and federal electoral officers conduct targeted enumerations in areas of high transiency or density to improve the quality of their lists. Those neighbourhoods where enumerators fear to tread are the same locales in need of targeted revision. Electronic lists seem unlikely to make the system any safer for enumerators.

As for the broader issue of the overall reluctance of Canadians to answer their front doors, communities are unquestionably poorer for this retreat from sociability. There’s no good reason for government to accelerate the process. Despite the pervasive role of social media in life today, we certainly hope it does not eliminate the possibility of personal interaction with members of one’s own local community. Besides, if campaigning politicians still see value in making eye contact with voters on their doorsteps, why should those non-partisan organizations responsible for keeping elections fair and honest beat a retreat from the physical world?

Finally, it’s worth considering the experience of Prince Edward Island. While Canada’s smallest and friendliest province has a voter list, it also hasn’t forgotten the benefits of in-person contact. “We still have people going door-to-door confirming every voter’s details,” says deputy chief returning officer Judy Richard. This confirmation process means everyone in the province still gets a personal reminder of his or her right to vote, in spite of the list. It seems a sensible combination of tradition and technology. Prince Edward Island, by the way, has long had the highest voter-participation rate in the country, averaging more than 80 per cent for decades.

If all politics is local, all democracy is personal. Canada is poorer for the loss of its enumerators.