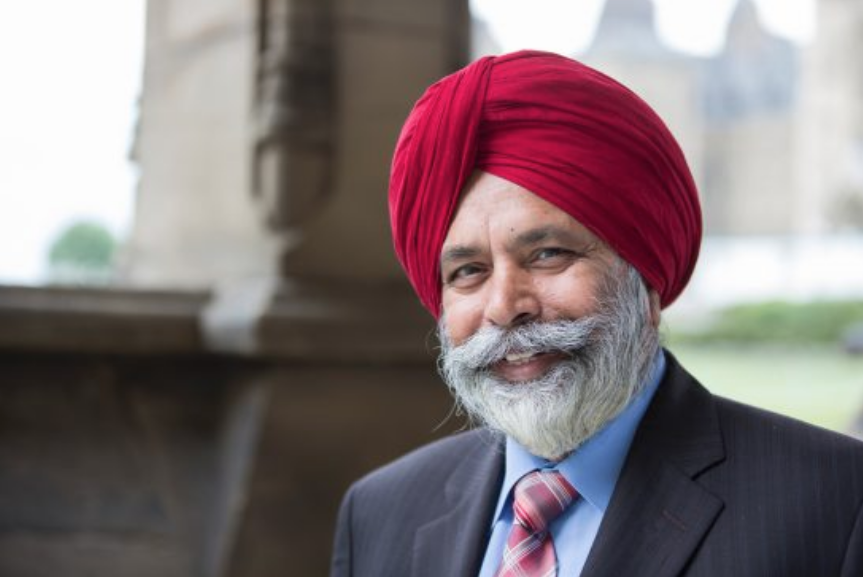 In a written statement, Kang said he’s leaving the governing party’s caucus because “I wish to focus my efforts at this time on clearing my name.”

The statement was issued shortly after The Hill Times reported that a woman who worked in Kang’s constituency office when he was a member of the Alberta legislature has come forward alleging that Kang sexually harassed her.

The woman alleged in an interview with the parliamentary precinct media outlet that Kang grabbed her breasts, among other inappropriate behaviour, and would not desist in the harassment despite repeatedly being asked to stop.

Kang, who was elected federally in 2015, is already under investigation after a young woman who worked in his federal constituency office complained in June of sexual harassment.

The woman’s father told the Toronto Star earlier this week that Kang allegedly offered the staffer as much as $100,000 if she didn’t tell her parents about the harassment. The Star cited the woman’s father, who was not named, alleging that Kang repeatedly harassed his daughter over a period of four or five years.

Among the father’s accusations: Kang gave his daughter unwanted hugs, stroked or held her hand, once took her to an apartment where he tried to remove her jacket and followed her the next day to her hotel and tried to get into her room to talk.

Kang has vehemently denied those allegations and has vowed to defend his reputation “at all costs.” His statement Thursday made no specific mention of the second set of allegations. He later responded to an email for clarification saying his statement “covers all angles.”

In his statement, Kang said he’s informed Liberal whip Pablo Rodriquez of his resignation from caucus.

“I appreciate that Parliament has provided for due process and a fair and objective policy for resolving this matter,” he said.

“I also very much appreciate that I am being provided an opportunity to provide my perspective to the independent investigator of the chief human resources officer of Parliament.

“However, I do not want my present circumstances to further distract from the good work carried out by my colleagues in government.”

Kang said he would have no further comment on the matter.

The NDP earlier this week called on Prime Minister Justin Trudeau to immediately suspend Kang from caucus – as he did when Liberal MPs Scott Andrews and Massimo Pacetti were accused of harassment by two female New Democrat MPs in 2014.

But Trudeau declined, saying that he wanted to let the matter unfold as it should under the new, independent process for resolving misconduct complaints involving parliamentarians and their staffers – a process that did not exist when he dealt with Andrews and Pacetti.

Under that process, adopted by the House of Commons in December 2014, when there is no mediated resolution to a harassment complaint, an external investigator is hired to review the facts.

There is no time limit on either the investigation or the appeal.