Government plans to crack down on wealthy tax cheats, but tax lawyers say changes to program should strike a balance 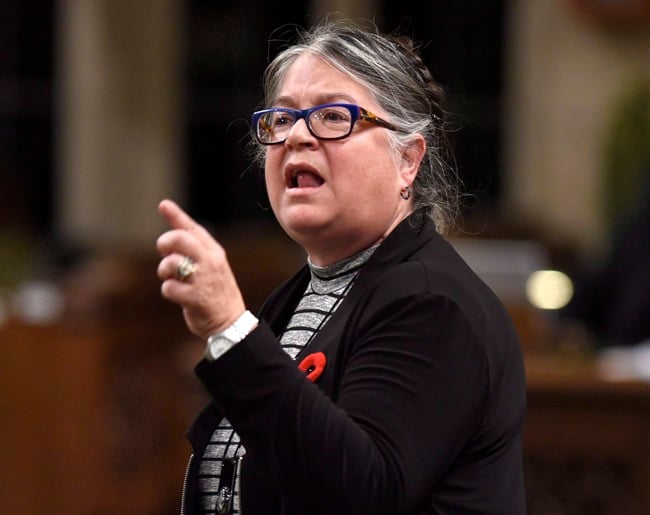 OTTAWA – Within weeks, Ottawa is expected to unveil proposed restrictions to an income tax amnesty program that has raked in millions for federal coffers, but experts are warning the government to tread carefully so that the changes don’t siphon off the revenue flow.

Under the voluntary disclosure program, Canadians are allowed a second chance to make changes to their tax returns before auditors come calling. People can also apply to the Canada Revenue Agency for relief of prosecution and penalties.

The federal government has been loud in its plans to crack down on wealthy tax cheats and ensure Canadians pay their fair share. But tax lawyers say any changes to the program should strike a balance between tightening the rules and keeping it attractive.

“I understand why the government wants to improve and continue to evolve the program, but on most objective measures, the program is a success,” said Michael Friedman, who co-chairs the tax group at the law firm McMillan.

“If you make the program too narrow or you make it more uncertain to a taxpayer whether they will get relief, they are less likely to come forward. … If they impose too many hurdles, taxpayers will simply say there is too much risk here or I’m not going to incur the expense and time of coming forward.”

The spring budget included $523.9 million over five years for the CRA to enhance its resources to catch tax cheats.

“The minister welcomed the proposed overall tightening of the VDP to ensure fairness of the tax system, notably in order to limit the repeated use of this program by sophisticated taxpayers who wish to minimize what they owe and restrict the circumstances in which it can be used,” the CRA said in a statement.

Among the report’s suggestions was a recommendation that taxpayers who sought expert advice and used complex offshore structures to evade significant amounts of tax over several years see their benefits from the program reduced.

The committee also said that anyone making a voluntary disclosure should be required to disclose the identity of advisers who helped them with their non-compliance.

The CRA is expected to release draft changes to the program later this spring.

Gabe Hayos, vice-president of taxation at Chartered Professional Accountants of Canada, said he’s supportive of the committee and its recommendations.

Hayos said it will be important that the changes make clear when taxpayers qualify under the rules and when they do not.

“The government and CRA have this responsibility to have a fair and equitable system,” he said.

“Even if it is a few people, nobody wants to see a few people take advantage of the system.”

But tax lawyer David Rotfleisch said the government shouldn’t make any changes that would toughen the program. As it is, Rotfleisch said he has people coming into his office for an initial meeting and deciding against making a disclosure, even though the provisions are “extremely generous” with the way the system is set up.

“If the relief is less attractive or not available in some circumstances, then clearly there are going to be a larger percentage of Canadians who decide they are not going to go ahead and come forward,” he said.

“Then CRA is back to relying on audit resources and other techniques to try to find these people, and really, a lot of them are not going to be found.”