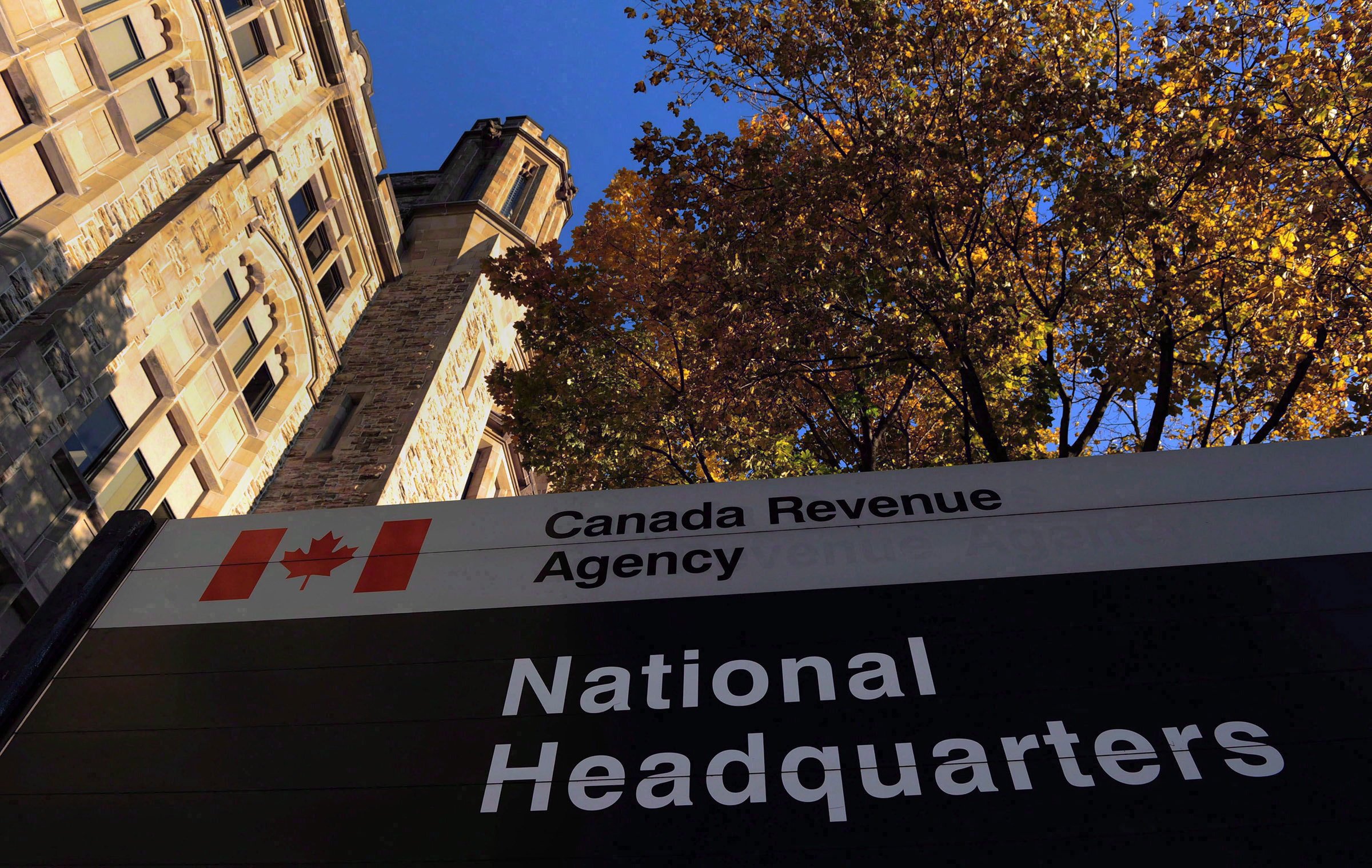 OTTAWA — The Liberal government says it is winding down a controversial Conservative program of political-activity audits on charities.

Some 24 ongoing audits will continue in an effort to address any “serious deficiencies” that are found, Federal Revenue Minister Diane Lebouthillier said Wednesday in a news release.

But six other charities previously targeted for examination won’t get audited, and five organizations that previously had their charitable status revoked are being invited to appeal.

“In light of these outcomes, the program will be concluded.”

The former Conservative government committed a total of $13.4 million since 2012 to auditing political activity by groups that do charitable work, including a number of environmental and international aid organizations.

The time-consuming audit program prompted critics to accuse the government of launching a politically motivated witch hunt, while the Liberals described the audits as “political harassment.”

Registered charities are permitted to devote a maximum of 10 per cent of their resources to “political activities,” while at the same time being forbidden from engaging in any partisan political behaviour. But the rules governing what constitutes political activity are unclear and poorly understood by charities.

Oxfam Canada, for instance, was required by the tax agency to change its mission statement to focus on alleviating poverty rather than preventing it, because poverty prevention is apparently considered a political activity.

The Liberal government news release made no mention of changing or clarifying the definition of political activity by charities, although the Liberals promised to do so during the election campaign.

The revenue minister’s mandate letter states one of Lebouthillier’s priorities is to “modernize the rules governing the charitable and not-for-profit sectors.”

Lebouthillier instead stressed Wednesday the independence of the revenue agency’s charities directorate, while stating she has asked it to “further clarify the rules.”