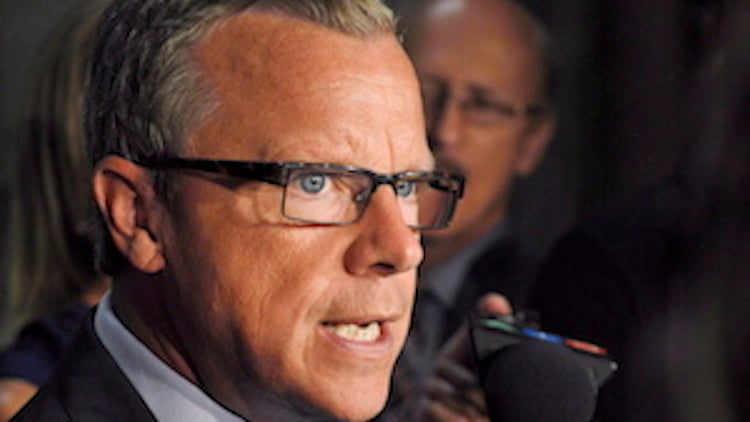 Conservatives from across the country flocked to Ottawa this weekend for the Manning Networking Conference, and Saskatchewan premier Brad Wall was one of the star attractions. Politics editor Paul Wells sat down for a chat with Wall on Justin Trudeau, the importance of trade with Asia and whether or not Wall has his eye on national political leadership.

“I don’t have any interest in federal politics, and I don’t have the language requirements anyway,” said Wall, who noted he has enough French to take in a hockey game, but isn’t taking language classes. Not to be “glib,” said Wall, but premier of Saskatchewan is the best political job in the country.

Listen to the full interview here:

This interview is part of our weekly politics podcast, Maclean’s on the Hill.