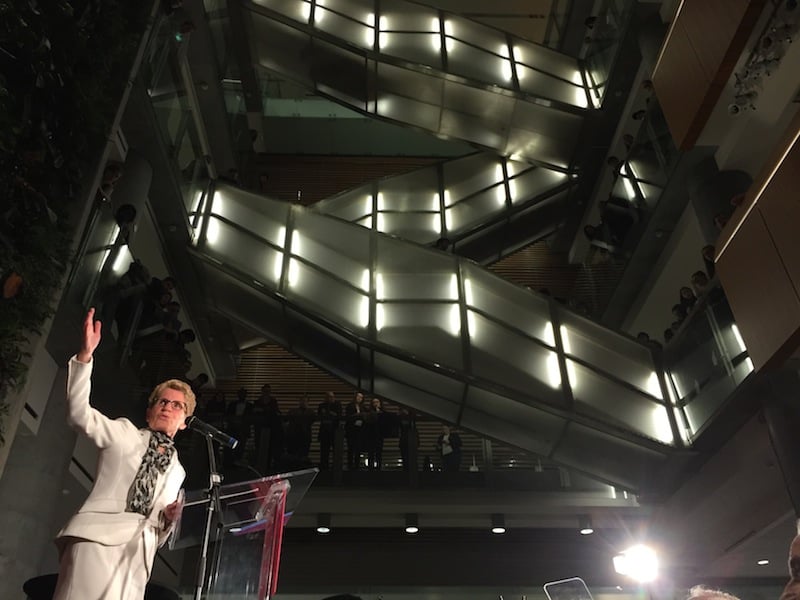 Anne McGrath was a calming force when the NDP’s orange wave carried the power into official opposition. Katie Telford is on the front lines of Justin Trudeau’s quest for the Prime Minister’s Office. Michele Austin has spent more than two decades working in war rooms and winning campaigns. These women command the respect of the people who work around them, and Maclean’s senior writer Anne Kingston had 90 minutes to ask them about the challenges they faced along the way—and expect to confront as they live and breathe politics.

Maclean’s liveblogged that panel discussion. The panel was part of a day-long look at women in politics hosted by the University of Ottawa’s iVote-jeVote campaign. Kingston, who frequently writes on women’s issues, moderates the high-powered political panel that features McGrath, NDP national director; Telford, Liberal campaign co-chair, and Austin, Summa Strategies senior adviser. Following the panel, Ontario Premier Kathleen Wynne delivered a keynote address that we have included in our coverage.

Here is our liveblog from the event: