As Canada reacts to a shocking weekend, Parliament returns from its winter break. We're liveblogging QP. 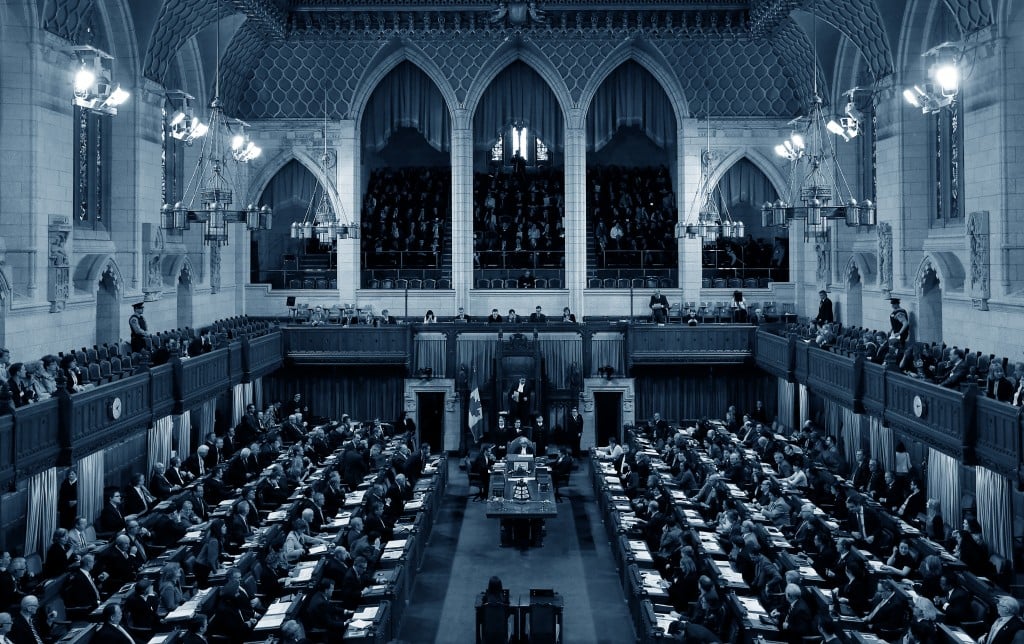 The House of Commons has some talking to do. Donald Trump’s controversial executive order sowed chaos in airports over the weekend and spawned protests on American soil. On Sunday night, six people died in an attack on a Quebec City mosque that Prime Minister Justin Trudeau called terrorism. As Canada reacts to a shocking weekend, Parliament returns after its winter break to digest and debate it all. We livestreamed the first question period of 2017—and liveblogged it below.