Maclean's on the Hill: Catherine McKenna in the hot seat

The Maclean’s Ottawa bureau sat down with Cormac Mac Sweeney to discuss this week’s headlines:

The Trudeau government unveiled its plans for carbon pricing — an announcement met with anger by some provinces and the federal opposition. Off the top of the show, we speak with Environment Minister Catherine McKenna.

One of the members of the committee studying electoral reform is frustrated that people are writing it off. Green Party Leader Elizabeth May dropped by to explain why there is still hope.

The Liberal government is being accused of being more secretive than the previous Conservative government about the mission against ISIS. Conservative MP James Bezan spoke to us about the need for more transparency.

Who is Canada’s best Prime Minister? Maclean’s has published a ranking of the Prime Ministers, in which 123 experts scored every PM Canada has had. Who finished first? Where did Justin Trudeau and Stephen Harper rank? Maclean’s reporter Nikki Wiart is here to let us know. 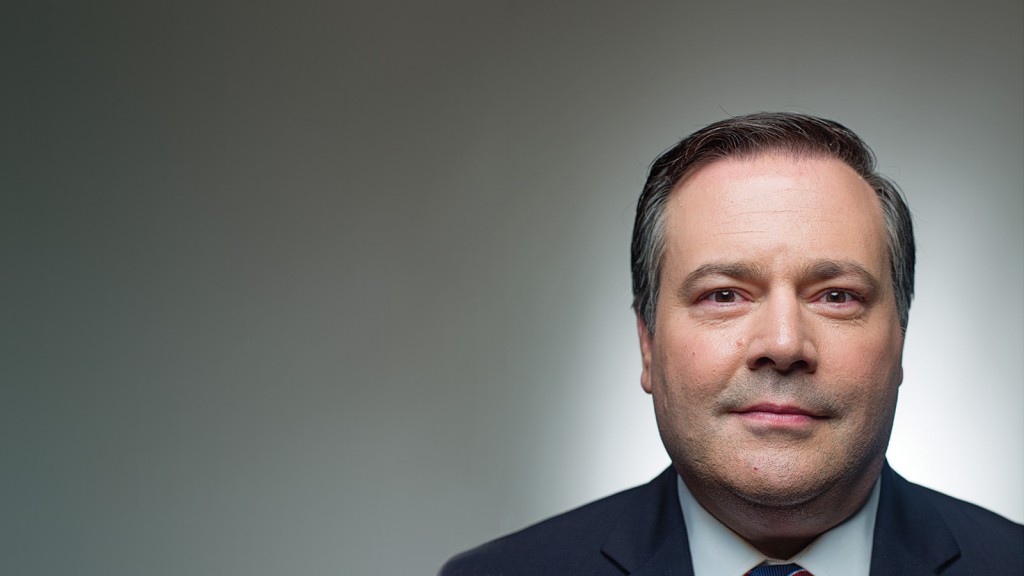 After 19 years in federal politics, longtime Conservative MP Jason Kenney has taken off for provincial pastures. On his way out, he took a big parting shot at a former cabinet colleague Kellie Leitch. Kenney kicks off our show this week in an exit interview.

The perils of the selfie era 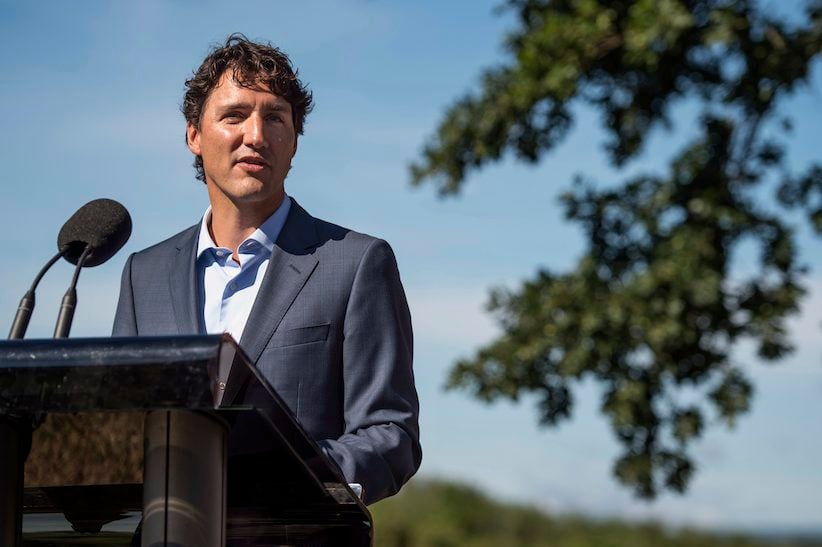 How did a person of interest in a terrorism investigation get so close to the Prime Minister that he was able to wrap his arm around Justin Trudeau—and take a picture with him? A former RCMP Deputy Commissioner weighs in. 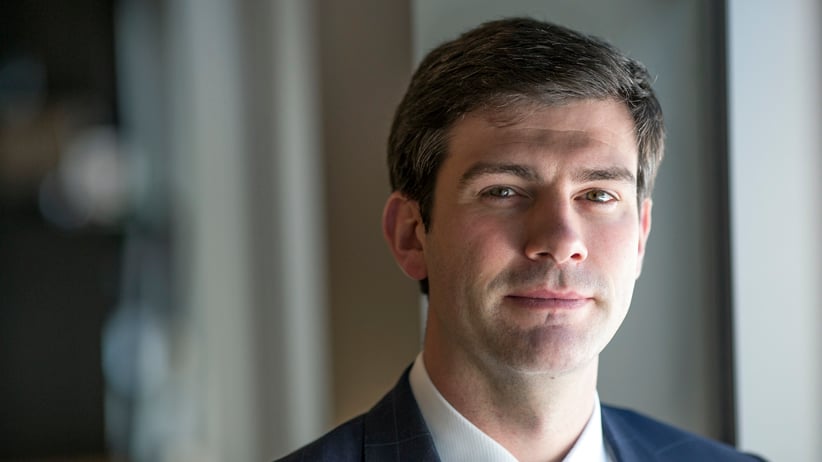 The fall session of Parliament has brought no shortage of federal funding requests. On top of the provinces demanding more money for a new health accord, and more freedom for a climate change strategy, Canada’s big cities want a massive cash injection for social housing. Edmonton Mayor Don Iveson discusses the housing crunch for municipalities. 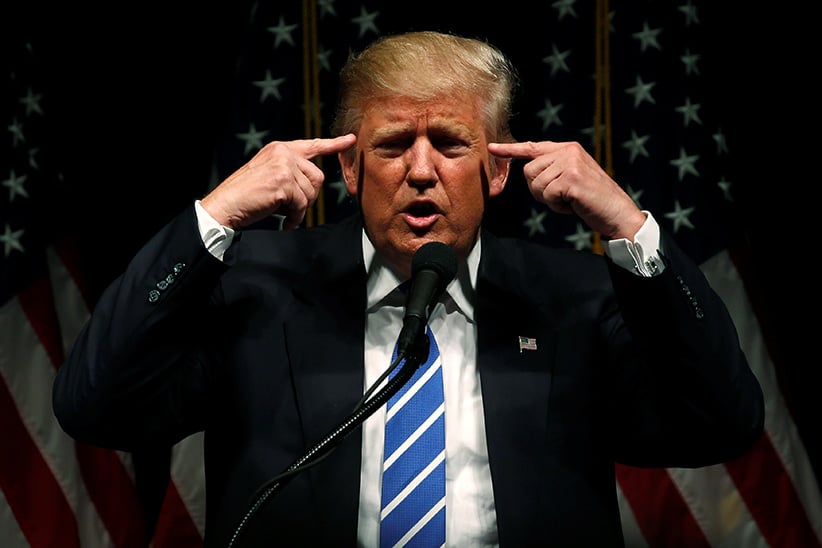 You’ve been trumped! We speak with a documentary film maker about his new project, which is a doc about Donald Trump’s battle with a Scottish farmer, which is taken right to the presidential campaign