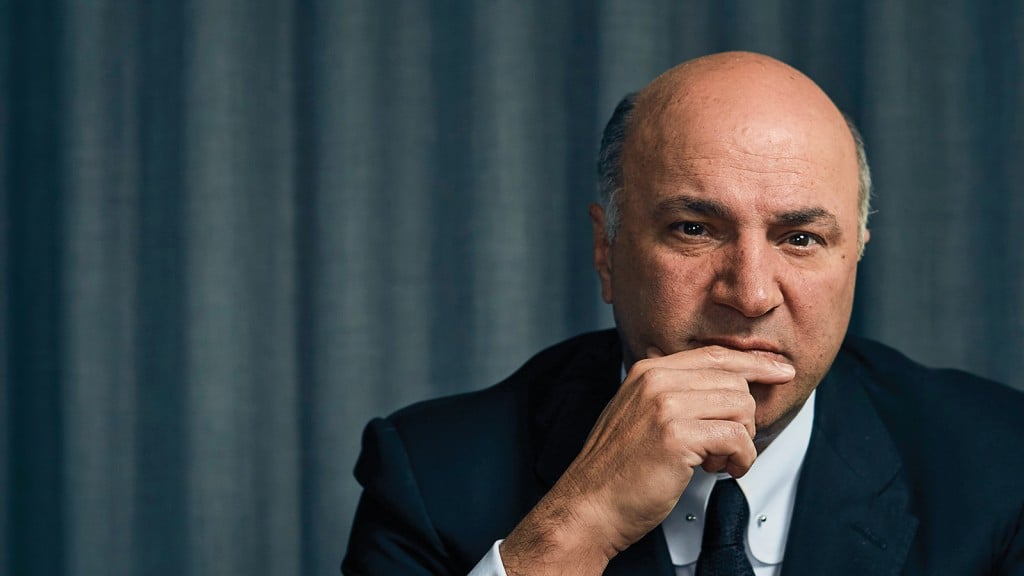 Kevin O’Leary poses for a portrait at his hotel in Miami, January 19th, 2016. (Photograph by Ryan Stone/Novus Select)

OTTAWA — Celebrity businessman Kevin O’Leary says he’s amassed a team of advisers on whether he should run for leadership of the federal Conservatives and now wants advice from Canadians.

The reality TV-show host and entrepreneur formally unveiled his circle of Conservative confidants today and also launched a website seeking input from the public on whether he should officially join the race.

The head of his exploratory committee is Mike Coates, who once helped prepare former prime minister Stephen Harper for election debates and also works as a vice-chairman of a public relations firm.

The committee will make the rounds over the next few weeks and report back to O’Leary with findings early in 2017.

There are 14 officially registered candidates in the Conservative leadership race and the deadline for new entrants to sign up is Feb. 24. The results of the contest will be released in May.

O’Leary first began musing about running for the leadership nearly a year ago, and has been making the rounds — publicly and privately — of Conservative gatherings for months trying to gauge support.

RELATED: Kevin O’Leary and the politics of disruption

Earlier this month, he met with some Conservative members of Parliament in Ottawa.

“I will work with the party to disrupt a system that doesn’t work,” he said on social media after the gathering.

While O’Leary hasn’t officially registered to run, remarks attributed to him last week saw other Conservative candidates quickly move to disparage him.

Conservative MPs Michael Chong and Erin O’Toole both condemned a report that O’Leary told an Ottawa radio station that Canadians are known as peacekeepers, not warriors, and “there is nothing proud about being a warrior.”

O’Leary later wrote on social media that Canadians are great at both roles.