More women than men on Ottawa's council of economic advisers 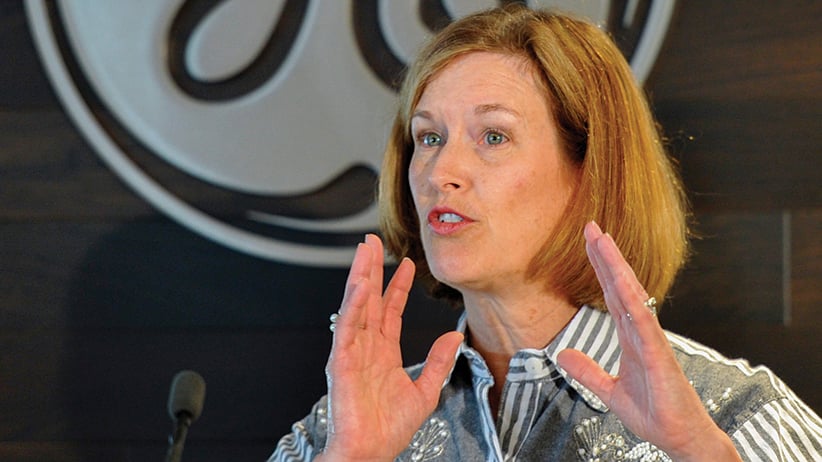 OTTAWA – Women will outnumber men on what could turn out to be the most-influential group of people around Prime Minister Justin Trudeau and Finance Minister Bill Morneau.

The Canadian Press has learned that Morneau will unveil the federal government’s new advisory council Friday – a team that will help draw up a plan designed to get Canada’s economy out of a rut.

In total, the lineup of business and academic leaders will include eight women and six men.

The advisers, who will be paid a salary of $1, are responsible for helping the government prepare a long-term growth strategy that will be released by the end of the year.

The council members’ names are being made public just days before the release of the Liberal government’s first budget.

The budget, to be tabled next Tuesday, is expected to spell out much of Ottawa’s plans to spend billions of dollars on measures – such as infrastructure – aimed at boosting the country’s productivity and economic growth.

Last month, Morneau announced that the advisory council would be chaired by Dominic Barton, the global managing director of consulting giant McKinsey & Company.

At the time, Morneau said council members would meet with him regularly and provide advice “on concrete policy actions to help create the long-term conditions for economic growth focused on the middle class.”

– Christopher Ragan, associate professor of economics at McGill University and chair of the Ecofiscal Commission

“I look forward to working with the council members, whose diverse backgrounds and impressive expertise will inform our work as we develop and implement a strategy that will build on the foundation we will lay with budget 2016,” Morneau said in a statement.

Internal federal documents show that Barton, a Canadian, has been called upon in the past to advise the federal government.

He was scheduled to deliver a presentation last May to a deputy ministers’ committee on economic trends and policies.

Barton’s talk was to address the “drivers of change in the global and economic context,” particularly as they relate to innovation, according to a memorandum prepared for the senior associate deputy minister of Employment and Social Development Canada. The briefing note was obtained by The Canadian Press via the Access to Information Act.

The document said material provided prior to Barton’s presentation by McKinsey identified several forces responsible for the pace and scale of global change, including:

• the rise of emerging markets, with emphasis on the importance of emerging-market cities.

• the power of disruptive technologies, which are advances that have increased productivity while driving down demand for labour.

• the “massive strains” on all governments of the aging global population, which could force people to work longer.

• the shift to more-complex markets has made navigating political risks abroad a necessity.

• the changing nature of capitalism that makes longer-term thinking increasingly important for success.

In 2014, Barton and Wiseman co-authored a Harvard Business Review paper that argued “big asset owners,” such as pension funds, insurance firms, sovereign wealth funds and mutual funds, should focus on more on the long term rather than taking a short-term approach.

“Simply put, short-termism is undermining the ability of companies to invest and grow, and those missed investments, in turn, have far-reaching consequences, including slower (gross domestic product) growth, higher unemployment, and lower return on investment for savers,” their report says.