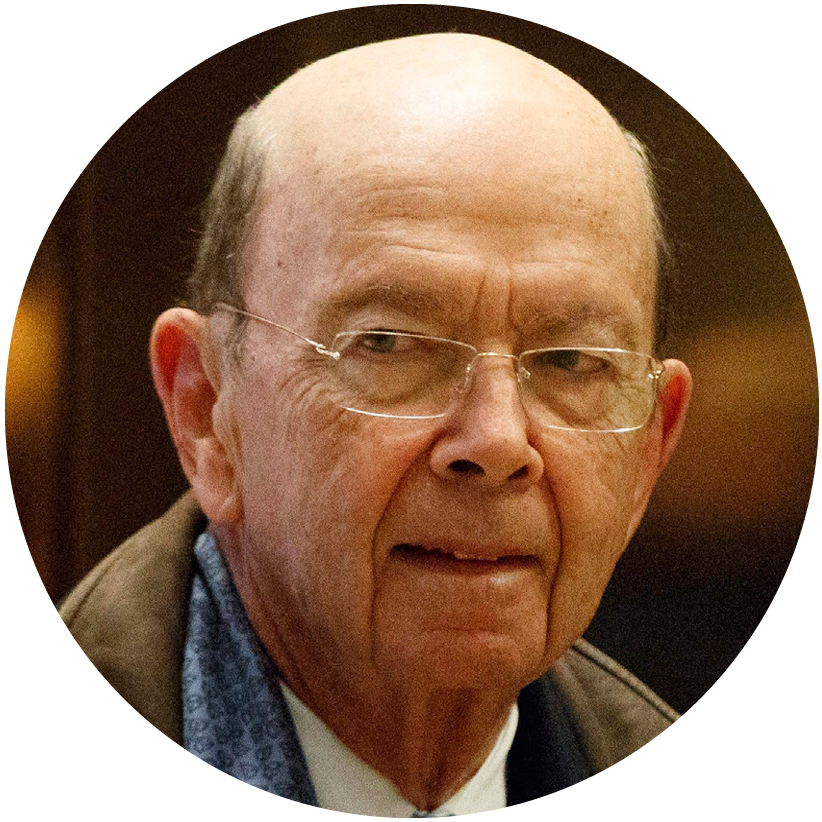 OTTAWA — President-elect Donald Trump’s pick for commerce secretary says the North American Free Trade Agreement will be among the first orders of business for the new administration.

“NAFTA is logically the first thing for us to deal with,” billionaire investor Wilbur Ross told the U.S. Senate commerce, science and transportation committee on Wednesday. “We ought to solidify relationships the best we can in our own territory before we go off to other jurisdictions.”

He said it would be “a very, very early topic in this administration.” Ross said he is pro-trade, “but I’m pro-sensible trade. Not pro-trade that is to the disadvantage of the American worker and the American manufacturing community.”

Trump has called NAFTA a “disaster” and has said he would tear it up or renegotiate it.

After Trump won the U.S. election, the Liberal government said Canada would be willing to sit down with the U.S. and talk trade, saying any agreement can be improved.

Prime Minister Justin Trudeau told reporters Wednesday in Sherbrooke, Que. that his government has been working closely with the incoming Trump administration on a variety of issues, including trade.

He said “millions of middle class jobs” in both countries depend on cross-border trade between Canada and the U.S.

Trudeau said he and Trump were elected on different platforms but both shared the same “core idea” of protecting the middle class.

“We continue to work constructively with the new administration to protect middle-class jobs,” Trudeau said.

Trudeau has recruited Liberal MP Andrew Leslie, a retired general, to help boost ties with the incoming U.S. administration, which includes a number of fellow former military commanders getting top jobs under Trump.

Having named trade specialist Chrystia Freeland to be minister of foreign affairs, the prime minister on Wednesday appointed Leslie as her parliamentary secretary for an extra connection to Washington’s retired generals.

Leslie will have special responsibilities for the Canada-U.S. relationship.

“As a retired lieutenant-general with years of experience working with the U.S., I know he has the necessary relationships and experience to help establish a constructive dialogue with the new U.S. administration,” Trudeau said in a statement.

The Washington file has become increasingly complex with the arrival of the often-unpredictable Trump, who will be inaugurated Friday as the 45th U.S. president.

Leslie, currently the chief government whip, developed close ties with senior American generals during his time in the military, including as a commander in Afghanistan.

He was first elected to Parliament in 2015, in the Ottawa-area riding of Orleans. He spent 35 years in the Canadian Forces, retiring with the rank of lieutenant-general.

In 2007, he was awarded the U.S. Legion of Merit in recognition of his work with the American military.

Leslie is a scion of a military family. His grandfather, Gen. Andrew McNaughton, commanded the Canadian Army in the Second World War. His father was a brigadier general and a regimental commander during the Korean war. Leslie himself led troops in the former Yugoslavia and Afghanistan.

He was part of Trudeau’s foreign policy advisory team prior to the Liberals winning power.

In appointing Freeland, Trudeau said her economic credentials made her an ideal choice.

“One of the things we’ve seen from president-elect Trump is that he very much takes a trade and job lens to his engagements with this world in international diplomacy,” Trudeau said last week.

“It makes sense for the person who is responsible for foreign relations with the United States to also have the ability and the responsibility to engage with issues such as NAFTA and the broad range of trade issues that we’ll be facing with our friends and neighbours south of the border.”