However, the government will reallocate $150 million of existing aid budget to women's organizations in 30 countries over the next five years 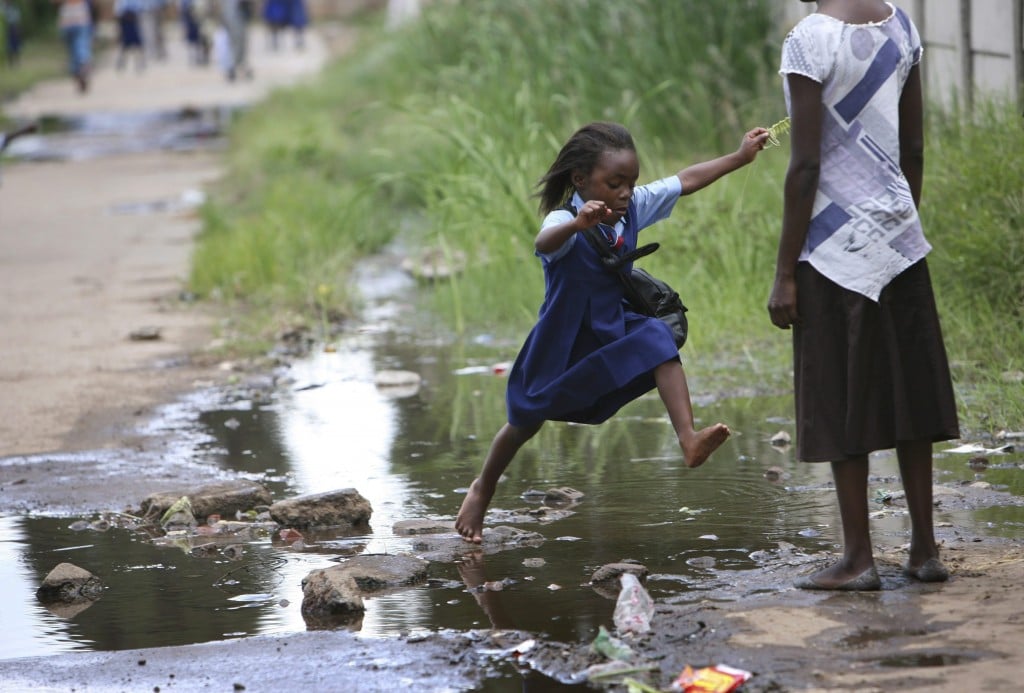 OTTAWA – The Liberal government’s new feminist development policy makes no new spending commitments for foreign aid, despite numerous calls by international agencies to do so.

The new plan, unveiled Friday by International Development Minister Marie-Claude Bibeau, does reallocate $150 million of the existing aid budget to women’s organizations in 30 countries over the next five years.

Sajjan’s announcement in particular committed the government to a $62-billion increase in defence spending over the next 20 years.

While governments need to spend more, more emphasis needs to be placed on finding new partners on the private sector to fund aid projects, Bibeau told a news conference.

She highlighted a new development financing institution, along with a $300-million start-up budget, as the best way to bring more private-sector money into foreign aid.

Aid agencies have been critical of such an approach, because they say companies are beholden to their shareholders, not driven to alleviate poverty in fragile states where it can be difficult to show progress.

During the government’s consultations, agencies urged Ottawa to lay out a plan to boost aid spending towards eventually reaching the United Nations target of 0.7 per cent of gross national income.

The review launched a new five-year $150 million initiative called the Woman’s Voice and Leadership Program, which is designed to advance the rights of women in developing countries that have not previously had the resources to do so.

During Friday’s gathering at Global Affairs headquarters in Ottawa, aid agencies appeared to take note of – and umbrage to – the apparent lack of new development money.

The government needs to boost aid spending “if Canada wants to be taken seriously” on the global stage, said one speaker, who did not identify herself during a question-and-answer session with Bibeau.

Others questioned the new focus on gender, saying they fear hard-won gains in helping all children risk falling by the wayside.

“While disappointing that children are not explicitly front and centre, looking forward we hope to see Canada continue to protect and realize the rights of children through the policy’s six areas of action,” said David Morley, the head of UNICEF Canada.

Aid agencies, however, applauded the government’s focus on women and girls, saying that targeting them directly is a time-honoured approach to help alleviate poverty.