Residents of Hamilton, Lindsay and Thunder Bay will be first to receive guaranteed income as part of test 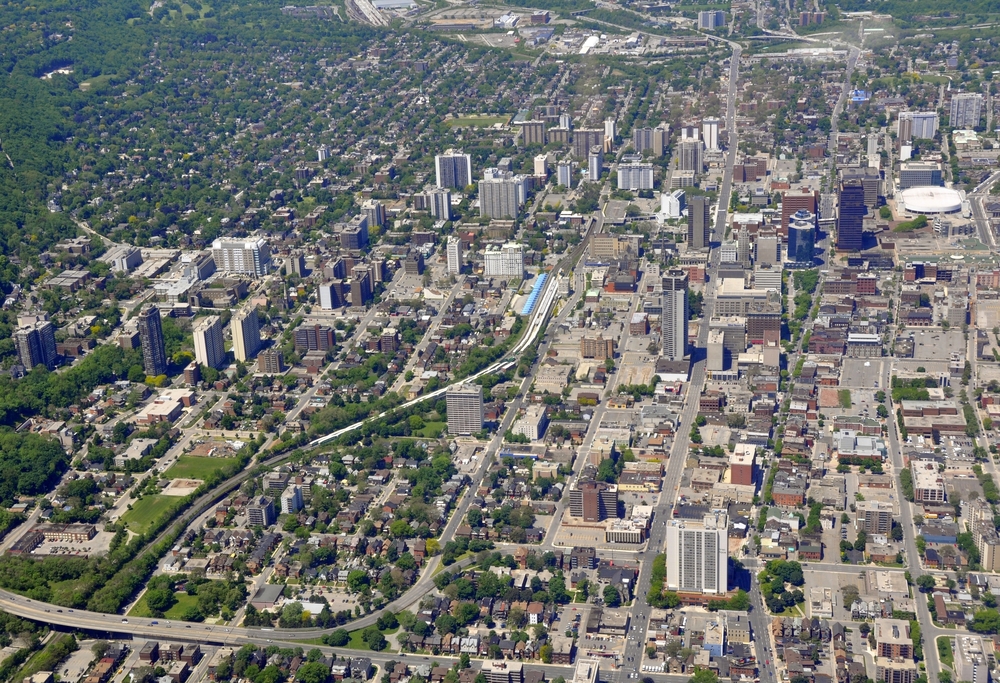 Ontario is launching a basic income pilot project this spring, aimed at providing financial stability for low-income residents during a time of precarious work and a changing economy.

Premier Kathleen Wynne announced the details of the province’s three-year project during a speech in Hamilton Monday.

“The project will explore the effectiveness of providing a basic income to people who are currently living on low incomes, whether they are working or not,” Wynne said. “People participating in our pilot communities will receive a minimum amount of income each year — a basic income, no matter what.”

The pilot will launch in the Hamilton area — including in Brantford, Ont., and Brant County — and the Thunder Bay, Ont.,-area late this spring, and in Lindsay, Ont., this fall, with a minimum payment of nearly $17,000 for an eligible single person.

Wynne said the level of support provided by the project isn’t extravagant, but will make real difference to a person “striving to reach for a better life.”

Technology and automation have changed the nature of work, she said, and some existing jobs have been put at risk.

The provincial government’s recent long-term economic report said the Organization for Economic Co-operation and Development estimates nine per cent of jobs in Canada are at risk due to automation, while the Brookfield Institute for Innovation and Entrepreneurship estimated that figure at 42 per cent.

“What is the best way to help people manage or endure this uncertainty and give them the opportunity to success over the long term? Is it our current system of social assistance? Or is there a better way,” Wynne said. “For months, we have been doing the background work to explore the idea of a basic income.”

Basic income payments are designed to be streamlined compared to traditional social assistance and aim to encourage people to work, without the disincentive of losing social supports.

In his report, Segal noted that the “Mincome” basic income experiment conducted in Dauphin, Man., and Winnipeg between 1975 and 1978 saw health improvements in the project’s recipients and the potential for government health savings, with no drop in employment.

Segal also noted that seniors already have a form of basic income through federal and provincial guaranteed annual income supplements that he said have “radically reduced poverty” for the group.

Segal said Monday he was pleased with the government’s plan, pointing out that it took his advice of setting the basic income payment amounts at 75 per cent of the poverty line in Ontario — currently a little less than $23,000 a year for a single person.

While some critics, including Ontario NDP Leader Andrea Horwath, have called for the basic income level to be set at the amount of the poverty line, Segal said he believes it should be 25 per cent lower so that people will have an incentive to work.

He said the outcome of the Ontario pilot will be useful for future research, particularly when compared to other basic income projects.

“The work being done here will be of huge value around the world and right here in our own country,” he said.

Other jurisdictions, including Finland, Kenya and the Netherlands, have also launched basic income experiments in recent years.

Recipients who are employed will keep what they make from their jobs, with their basic income payments decreasing by half the amount of their earnings.

Participants will continue to receive provincial and federal child benefit payments on top of the basic income.

Ontario Minister of Community and Social Services Helena Jaczek said the majority of the people invited to the pilot project will be “working poor.”

The government will be looking at several metrics in the test recipients to gauge the pilot’s success, including food security, stress, mental health, health and health-care usage, housing stability, education and employment.

Participants in three regions will be randomly chosen and invited to apply to the pilot project, in which 4,000 people will be selected. It will cost the government $50 million a year.

Ontario’s Liberal government first announced the pilot project in the 2016 budget. It is also in the early stages of developing a First Nations basic income pilot project.