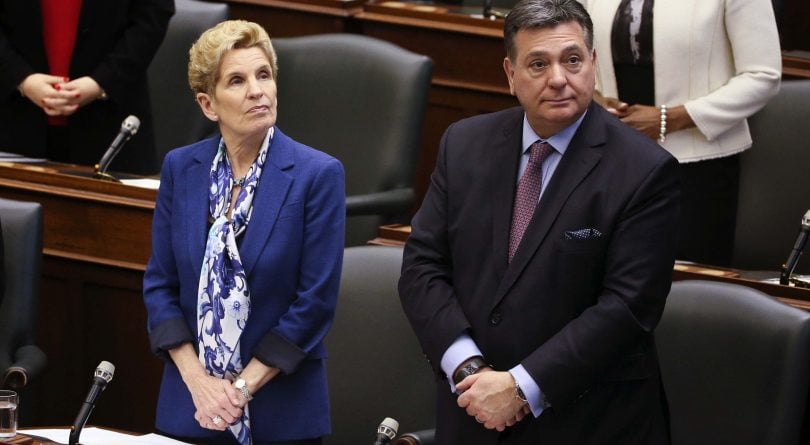 26 ways the 2018 Ontario budget will impact your wallet: Everything you need to know about the Liberals’ election budget

Kathleen Wynne’s vision now meets Doug Ford’s promises later: Paul Wells on a budget that plunges into deficit, but is at least a plan—and an opposition leader who wants to tear it all down

In an election year, Wynne bets on deficits: Governments often cut spending and balance the books in time for an election. The Liberals turn that strategy on its head.

Kathleen Wynne’s re-election bid is off to a bad start: Jen Gerson: When you are seen to run a financially undisciplined nanny state, a pre-election spending spree is a bad idea