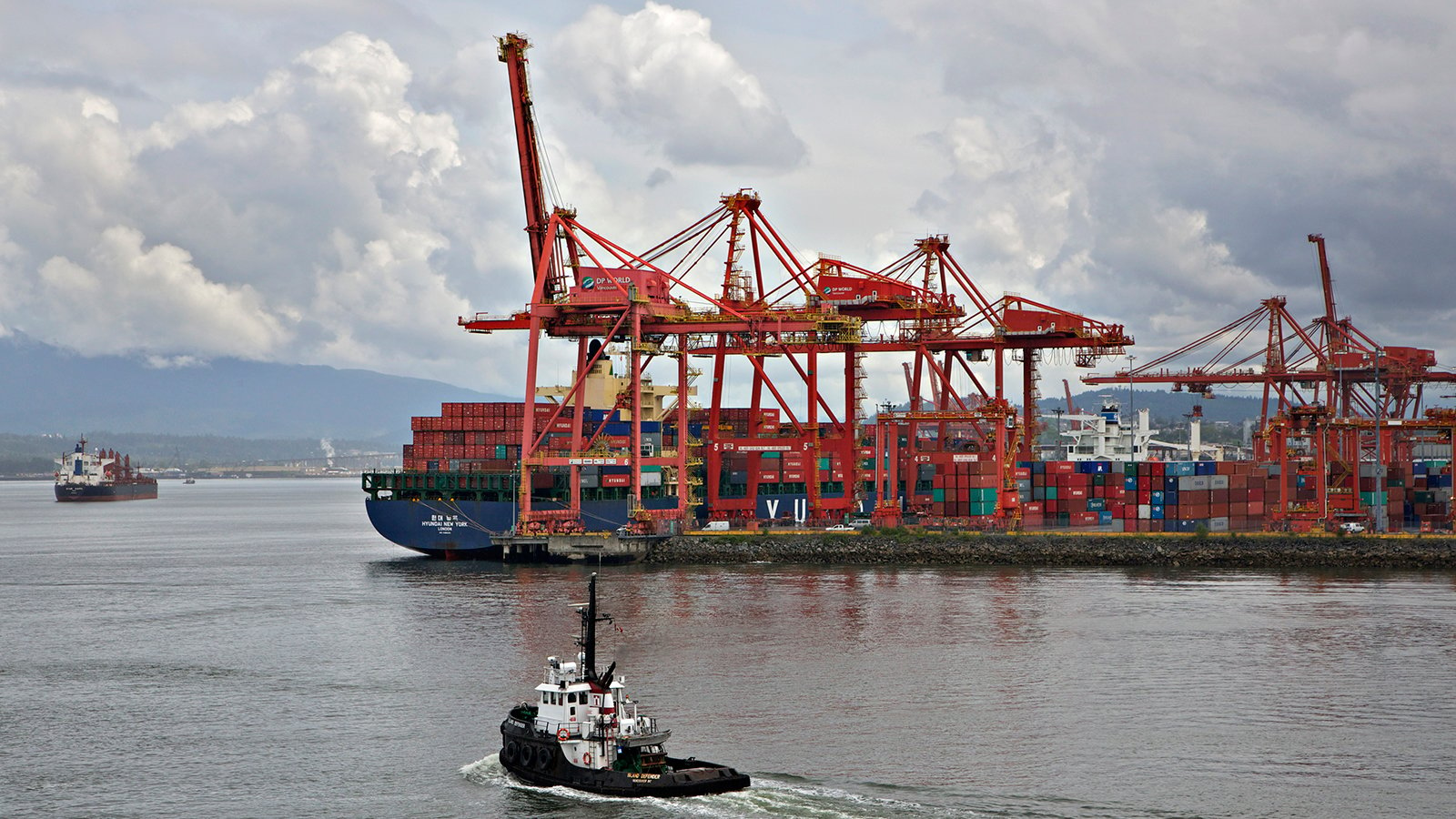 ATLANTA — Twelve nations, including Canada, have reached a tentative deal on the so-called Trans-Pacific Partnership — a massive Pacific Rim trading bloc billed by Prime Minister Stephen Harper as the largest-ever deal of its kind.

After five days of marathon, around-the-clock negotiations, a deal has been reached to create the Trans-Pacific Partnership, which would cover 40 per cent of the world’s economy.

“Each one of us comes to the table with a clear goal of promoting and defending the interests of our own countries, of our own economies,” International Trade Minister Ed Fast told the closing news conference.

“That often means there are very tough discussions that take place, (but) at the end of the day, here we are as 12 TPP partners, having achieved something that some time ago, people didn’t think was achievable.”

The proposed agreement reduces or eliminates barriers in a wide range of sectors and could lead to more Canadian exports of pork, beef, canola, high-tech machinery and a variety of other products.

It also entrenches new international trade standards in Asia, setting a template should any other countries in that fast-growing region —like China — want to join someday.

Other parts will be controversial in Canada. Cars will be allowed without tariffs, as long as they have 45-per-cent content from the TPP region — lower than the 62.5 per cent regional-content provision under NAFTA.

Canada’s protected dairy sector remains mostly intact, with a modest increase in permitted imports for supply-managed sectors. Farmers will be compensated for losses through a multibillion-dollar series of programs.

Fast hailed the negotiators from all 12 countries for their “unflagging commitment” to getting a deal he said will “set the rules for the 21st century for trade within the Asia-Pacific region.”

The deal needs to be ratified in national parliaments — and the NDP’s recent opposition to the TPP process is an early example of the political challenges in could face, in several countries.

But voters can’t yet see the fine print. The actual text of the deal is undergoing a legal review, and it’s not clear when it will be available.