Philippe J. Fournier: The Liberals escape 2020 holding a significant lead. The Tories still need a place to grow. And the NDP sees a flicker of promise. 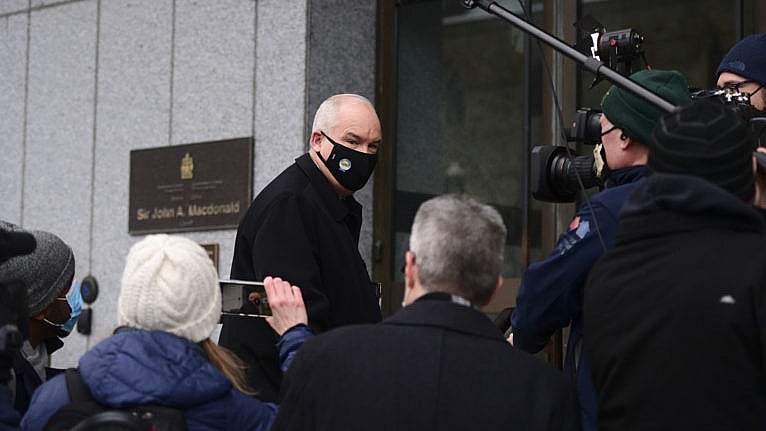 From a purely political point of view, the year 2020 was a great year for incumbents in Canada. Case in point: In all three provincial elections held this year, all incumbents were re-elected to majorities. Also, aside from recent numbers in Alberta, satisfaction with provincial governments have remained high all throughout the first and second wave of the pandemic. In the spring, even as Quebec and Ontario had the worst infection rates in the country, Premiers François Legault and Doug Ford kept high satisfaction numbers (above 80 per cent for several weeks) with their constituents.

On the federal scene, satisfaction with the government’s handling of the pandemic has remained high throughout 2020. The latest figures from Léger showed a 66 per cent satisfaction rate nationally—a proportion that goes well beyond partisan lines—with rates at or above 50 per cent in every polling region of the country (yes, including Alberta).

Allow me to share a few data-based thoughts on where the main federal parties stand for this final 2020 column :

I would be remiss if I didn’t end this final 2020 column by thanking readers and fellow data nerds from coast to coast who comment, criticize and help improve the 338Canada project—especially readers in provinces where elections were held in 2020: New Brunswick, British Columbia and Saskatchewan. In these three elections, the 338Canada model correctly identified the winner in 91 per cent of all electoral districts. It would not have been possible without your continued support, and for this I thank you very kindly.

Merry Christmas, happy Holidays and I wish you all a safe and healthy 2021.