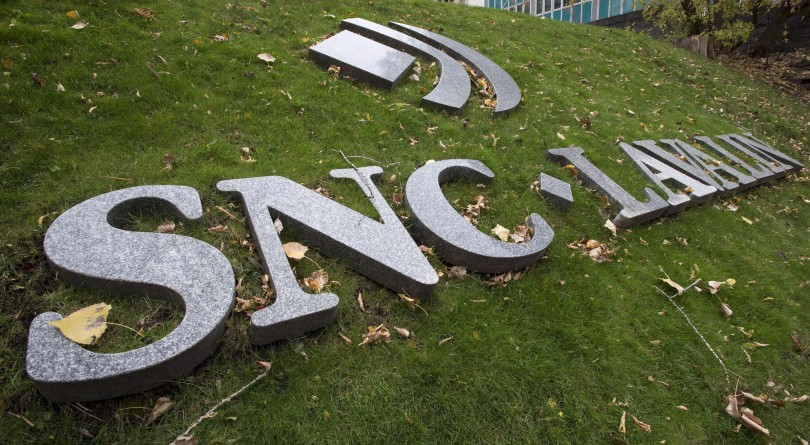 The front lawn of the headquarters of SNC Lavalin is seen Thursday, November 6, 2014 in Montreal. SNC-Lavalin Group Inc. reported a third-quarter profit of $120.7 million, up from $103.6 million a year ago. THE CANADIAN PRESS/Paul Chiasson