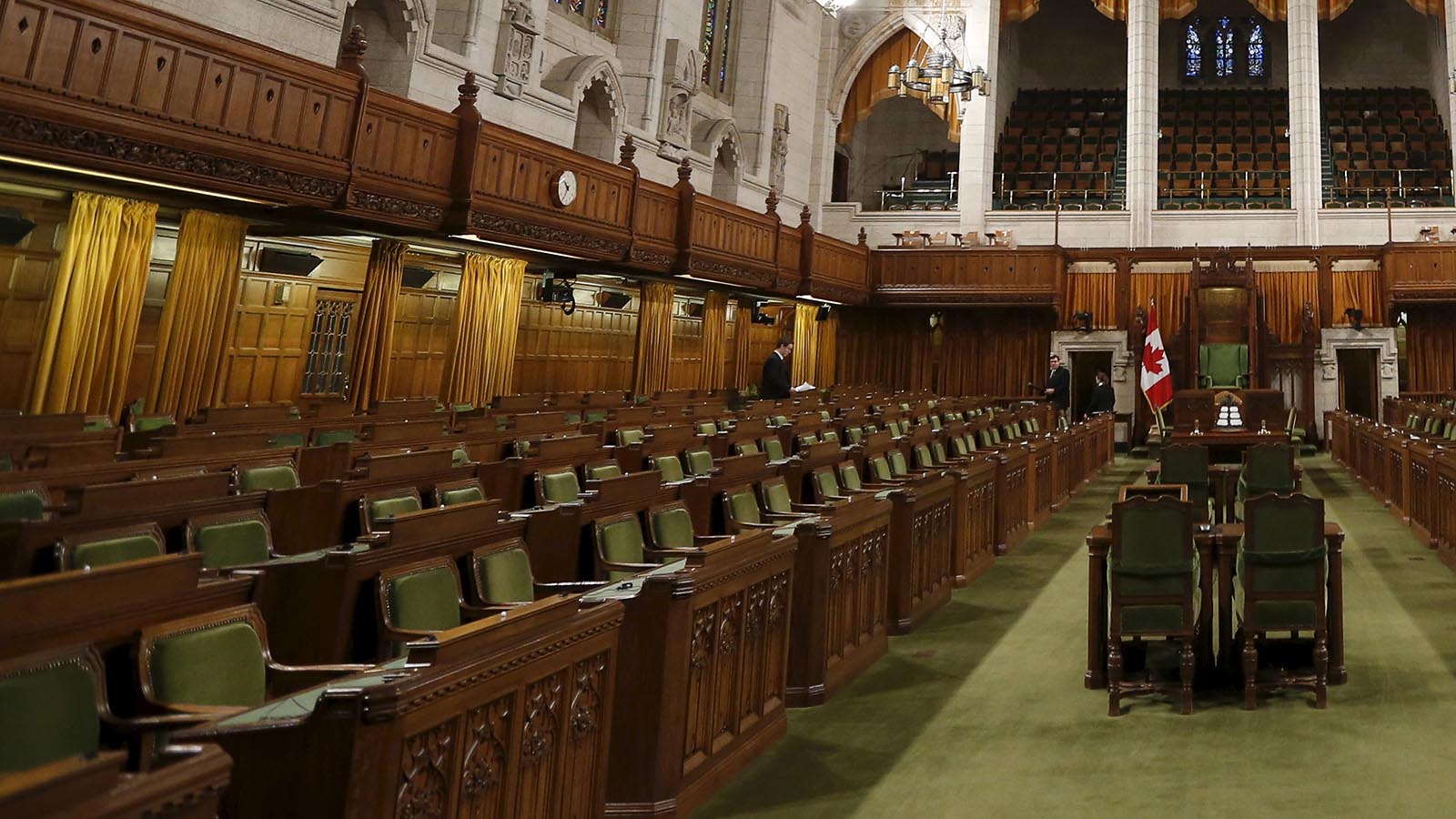 The Liberals’ sunny ways are being tested by some shade thrown by the New Democrats at an obscure committee—and those clouds are making it hard to get any other committee business moving.

Bickering at the procedure and House affairs committee (known colloquially as PROC — rhymes with rock, because politics is hip like that) last month meant it didn’t get through any of the standard motions needed to kick off the parliamentary session, including the one that empowers party whips to name MPs to all the other committees. New Democrat MP David Christopherson spent much of the meeting protesting first the presence of Kevin Lamoureux, Liberal parliamentary secretary to House Leader Dominic LeBlanc, and then the proposed make-up and decision-making process of PROC’s steering committee.

Christopherson’s concern is that the Liberals wouldn’t commit to the steering committee deciding matters on consensus rather than through a vote, despite the governing party’s pledge to be more transparent and exert less control over committees. He says in practice, giving up control of a steering committee isn’t a big deal, since it would simply refer the issue to the main committee where the government has the majority and can overrule the other parties anyway. “This is a significant point in terms of forcing them to honour their commitment that the committees are going to run differently,” Christopherson told Maclean’s. “The government just absolutely refuses to let go. If they refuse to let go of a political control issue where it doesn’t really matter, where are they going to be when it does matter?”

The New Democrat who, as the sole MP from his party on the committee, will sit on the steering committee, says he’s digging in because this is when the rules are set for the next four years of the committee’s work. “I’ve been around long enough to know that this doesn’t sound like much now but, unresolved, it becomes a serious issue going forward in terms of how our committees are managed,” Christopherson said.

Without the motion to let the whips set up the other committees, the government and the opposing Conservatives and NDP agreed to go through the House to name the finance committee members. But it turns out the Liberals aren’t just facing opposition on one front. The Bloc denied unanimous consent on the finance committee motion while it fights to regain a place on committees after electing only 10 MPs in last fall’s election—not enough seats for official party status (that takes 12 MPs). The party also blocked a new measure to let MPs vying for committee chair slots spend two minutes making their case before members vote on it.

Lamoureux says it’s always assumed the steering committees, sometimes called subcommittees, will work on consensus, but he can’t promise it will happen 100 per cent of the time because disputes sometimes arise. “I would like to think that they would be exceptionally rare. I haven’t witnessed it on PROC. But if you have a belligerent member on a committee and they refuse to operate, or a consensus in their mind is ‘my way or no consensus,’ how do you override that?”

This isn’t the only minor committee controversy the Liberals are facing. They haven’t yet named anyone to the one committee they are able to mount without going through PROC, despite it having a pressing deadline. The House unanimously approved a motion for each party’s whips to name MPs to a parliamentary committee on doctor-assisted suicide, but so far only the Senate has named members to the joint body. Parliament has a Feb. 6 deadline to respond to last year’s Supreme Court ruling or the law against assisted dying will cease to apply to doctors. The motion that created the committee assigned it a Feb. 26 deadline to report back to the House. The Supreme Court heard arguments today about whether it should grant Parliament a six-month extension to the Feb. 6 deadline.

So, in summary: The NDP are holding up PROC until the Liberals commit to the steering committee working on consensus. The Liberals haven’t said that they won’t work on consensus, but haven’t said they’ll never force a vote. All three major parties agreed to use the House as a work-around so committees can get started on their work, but the Bloc doesn’t get seats on committees so they’re denying unanimous consent for that. Is your heart warmed by the sunbeams streaming out of Centre Block?

Parliament is back on Jan. 25, so it’s likely PROC will reconvene the next day. There’s no guarantee they’ll be able to get through those motions then. Christopherson says it should take about 20 minutes; the last meeting ran for two hours. “If the government, in my opinion, would be more reasonable and live up to the promises they made, we could be done this thing in a matter of minutes,” he said.”It’s the government that has the final obligation to get things up and running.”

Listen to part of Laura Payton’s conversation with David Christopherson:

Correction: A previous version of this post said that the Bloc Quebecois lost its party status in the 2015 election. That occurred in the 2011 election. Maclean’s regrets the error.