After Budget 2017, a road map to what mattered 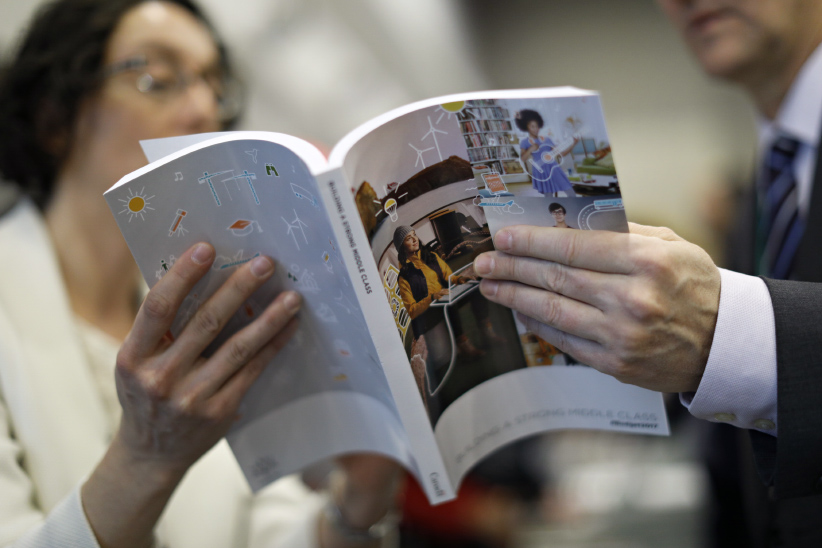 Every federal budget generates a blizzard of analysis, and yesterday’s was no exception. This time, though, zeroing in on Finance Minister Bill Morneau’s big moves—were there any?—was even trickier than usual. Here’s a quick guide to some of our Maclean’s coverage, with links to the stories:

Morneau’s challenge as he sells his second budget is to persuade Canadians that, beyond the modest short-term measures he announced, his vision can’t be captured on a spreadsheet.

New parental benefits are among budget measures that the government touts as helping families, and particularly women, by giving them more flexibility in juggling work and family.

To see all the measures that will have a direct impact on many Canadians—like getting rid of the transit pass tax credit, and boost the tax on booze—this MoneySense guide is your cheat sheet.

No story is Trump-free these days, and here’s ours on how uncertainty surrounding what the U.S. president might do forced an added measure of caution on Bill Morneau’s budget-making.

NDP Alexandre Boulerice said in the House today that the budget was, like the old Seinfeld show, about nothing. Not quite. For instance, there are these four substantial spending items.

It might not have mentioned universal childcare or measures to bridge the wage gap between men and women, but the budget’s “gender statement” is worth a look, and here is our analysis.

Many stories have noted that there wasn’t big new spending in Budget 2017, but we go deeper, looking at eight ways the Liberal government has repurposed and recycled old money.