Appointment-watching: The names who could drive Trudeau's agenda

From the Supreme Court's chief justice to the governor general, here are the major jobs Justin Trudeau can appoint during his four-year term 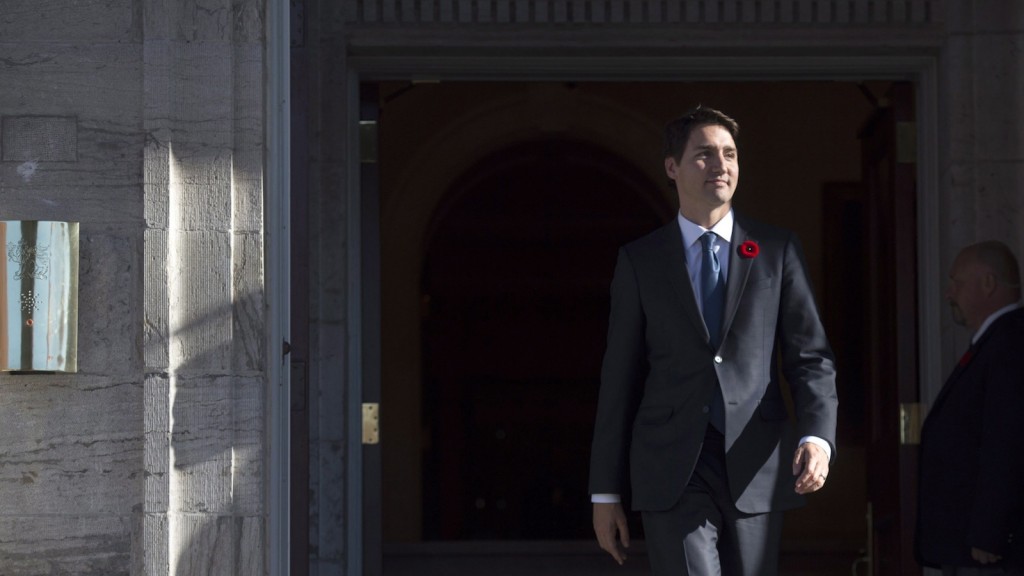 While naming his cabinet has allowed Prime Minister Justin Trudeau to start to define his government, there are literally thousands of other appointments his government will make over the course of a four-year term—everything from filling the Senate to finding part-time board members for various port authorities.

The biggest appointment Trudeau faces is that of the Canadian ambassador to the U.S. Gary Doer has served twice as long as his predecessors, and has made it clear he is ready to return to Canada. And he isn’t the only Canadian abroad about to wrap up: Gordon Campbell, the former B.C. premier who became the high commissioner to the United Kingdom, has been there four years, and Lawrence Cannon, who was one of former prime minister Stephen Harper’s foreign affairs ministers, has represented Canada in Paris for three years.

But Trudeau will get to do more over the next four years than just deploy Canadians to the world’s capital cities. He will also have a rare chance to make one of the country’s most influential appointments, when Supreme Court Chief Justice Beverley McLachlin retires, which she will have to do when she turns 75 in 2018. Trudeau could promote one of the justices already sitting on the court, but the legislation governing it doesn’t block him from appointing someone from outside.

He’ll also be able to choose who will fill many of the parliamentary watchdog roles: The terms of the chief electoral officer, lobbying commissioner and ethics commissioner are up by early 2017, with the information commissioner’s mandate running out a few months later. CRTC head Jean-Pierre Blais, who wields substantial power over the telecommunications industry, is also set to leave in mid-2017. And that same year, if not sooner, the Liberal Prime Minister will select the next Governor General. David Johnston has represented the Crown in Canada for five years, the usual term for our commander-in-chief. While Harper extended Johnston’s term by two years, giving Trudeau some time to consider who should be the next resident at Rideau Hall, the Governor General not only fills an important constitutional role, but can also be a figurehead symbolic of broader values.

Some appointments are significant ways to carry out a government’s agenda. “The government of the day tries to find people who share their views and philosophy on how the country should be run, and put those people into appointments that reflect those views,” said Percy Downe, who served as the appointments director for Liberal prime minister Jean Chrétien, and was later named to the Senate by Chrétien. That applies to everyone from the Governor General on down, and to decision-making boards such as the CRTC, which regulates the telecom industry, or the Immigration and Refugee Board, which decides whether refugee claimants have legitimate cases.

Some posts are more influential than others. At the Bank of Canada, for example, Trudeau will be able to replace, by February 2017, more than half of the directors running it. He’ll also have to replace deputy governor Agathe Côté, who announced last week she was retiring. One role of the directors is to help advise the Prime Minister on whom to appoint as Bank of Canada governor, although that likely won’t be a concern until current bank governor Stephen Poloz’s term ends in 2020.

No matter when the positions come open, the lobbying is bound to start now. Penny Collenette, who was Chrétien’s director of appointments from 1993 to 1997, just before Downe, says her work made it almost intolerable to go out. “I became very anti-social. No, really. I mean, it was horrible,” she told Maclean’s. “The lobbying is very, very fierce. I think, though, that people today understand that lobbying can be counterproductive,” she added. Still, Collenette worries for the new MPs: “They’re about to get a lot of CVs.” They likely aren’t the only ones.

A TIMELINE OF MAJOR APPOINTMENTS

Jean-Pierre Blais: Chair of the Canadian Radio-Television and Telecommunications Commission

Stephen Poloz: Governor of the Bank of Canada