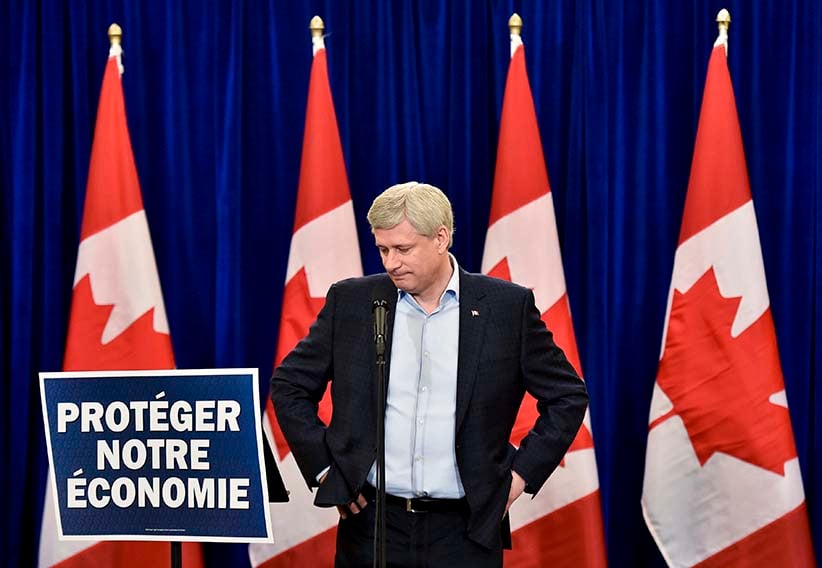 Boyden is a Canadian novelist living in New Orleans, best known for his books Three Day Road, Through Black Spruce, which won the 2008 Scotiabank Giller Prize, and The Orenda, which was named the winner of the 2014 edition of CBC Radio’s Canada Reads.

Boyden went even further when asked about the Conservatives’ promise to create a tip line to report “barbaric cultural practices.” “Are we in 1939 Germany?” Boyden asked “This is no longer even dog-whistle [politics], this is through a gramophone, that’s through a megaphone,” he said.

The Conservatives passed legislation in June called Zero Tolerance for Barbaric Cultural Practices Acts that include forced child marriage, genital mutilation or polygamy. “Barbaric is an emotive term, it is not a legal descriptor,” Boyden told Solomon, suggesting it could apply to many acceptable religious and cultural practices, including circumcision. (Though circumcision is not included in the legislation.) 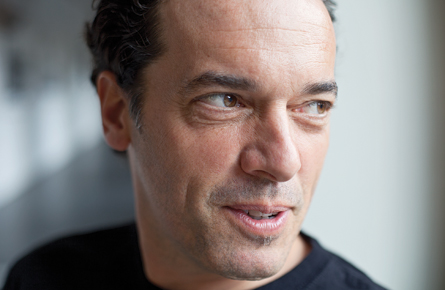 If people want to see real barbaric cultural practices, he added, they need look no further than the rising number of missing and murdered Indigenous women in Canada.

In 2014, the RCMP released a report that said there were close to 1,200 missing and murdered Aboriginal women since 1980—Boyden argues that number could be much closer to 1,800. “That’s a national crime,” Boyden said. “It’s a national shame. It’s a national stain.”

Bob Zimmer, Conservative incumbent running in Prince George–Peace River–Northern Rockie, said at a debate on Tuesday, “one of the major drivers of missing and murdered Aboriginal women is lack of economic activity or, simply put, a lack of a job.”

“If you believe that Canada is a post-racial society, I guarantee you you’re not First Nations, you’re not probably any of the minorities that live in Canada,” Boyden said. “You are probably a white male.”

The niqab debate has taken over this campaign—the Conservatives want to ban Muslim women from wearing the niqab during citizenship ceremonies and will consider a ban on face coverings in the federal public service.

Boyden’s views have been echoed by several high-profile Muslim leaders. Imam Syed Soharwardy, head of the Calgary-based Islamic Supreme Council of Canada, told Solomon that he believes Muslims are being targeted in this election by the Conservative party. “It’s quite Islamophobic; it’s quite hate-mongering,” Soharwardy said of the niqab debate. “It’s an excuse to incite hate towards Muslims.”

Speaking on behalf of the Federation of Muslim Women, Rabia Khedr agreed that Muslims are being targeted, and she told Solomon that she’s also disappointed in Harper’s leadership on the niqab. “Canada is my home and I don’t appreciate my head of state making me feel unwanted in this country,” Khedr said.

Columnist and activist Tarek Fatah, however, said the niqab issue is a merely a security issue and is not anti-Muslim. “Banks have been robbed in Toronto by men wearing niqabs,” Fatah told Solomon on Everything is Political. He said the niqab has nothing to do with scriptural Islam, but, he argues, comes from cultural practices in Saudi Arabia.

Harper says his party will examine the Quebec government’s bill introduced late last spring that would ban public sector workers from wearing niqabs. “Let me be very clear, we’ve actually been saying the same thing for several months,” said Harper on Wednesday, while campaigning in Saskatoon.

“The Quebec government, the Liberal government in Quebec, has brought forward legislation to require that people reveal their identity when delivering or receiving frontline service. They have tabled a bill before the Quebec Assembly, we’ve said we will look at that bill before taking further steps,” Harper said.

“The Quebec government has been handling this controversy in a very responsible manner and we will do exactly the same things,” he said.