Politics Insider for February 25: Now it's Wilson-Raybould's turn to speak, voters in Burnaby have their say on Singh and Liberals make the pitch for Trans Mountain 2.0 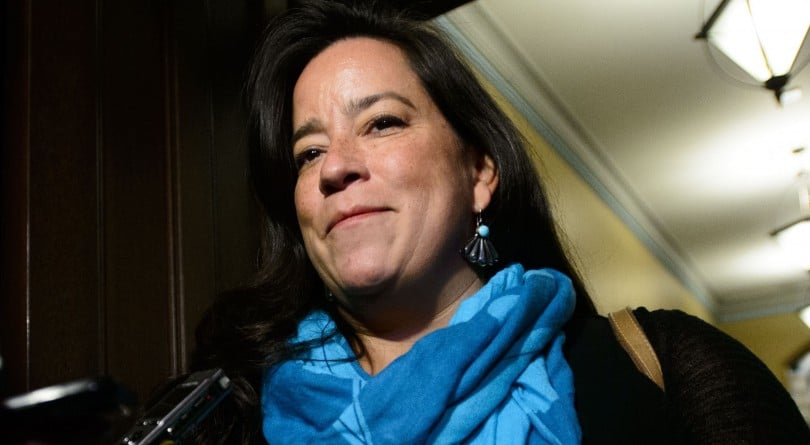 Former attorney general Jody Wilson-Raybould is set to speak her truth about the SNC-Lavalin controversy this week—specifically, tomorrow,* when she appears before a justice committee that’s looking into whether the PMO tried to pressure her into going easy on SNC-Lavalin.

Will she light it up? If the former AG adds credible colour to the story being told by anonymous sources this past week, it will be a devastating day for Prime Minister Justin Trudeau, writes Andrew MacDougall: “If you’re Trudeau, it’s hard to envision an appearance in which Wilson-Raybould doesn’t burn everything—Trudeau included—to the ground.  There has been some serious red-on-red action on the nation’s front pages in the past few days, and only one side can survive.” (Maclean’s)

No, no, no: The men who wanted SNC-Lavalin to avoid criminal prosecution engaged in “Grand-Master-Jedi-level gaslighting” of former attorney general Jody Wilson-Raybould by repeatedly refusing to accept her authority on the file and then insisting she was under no pressure, writes Anne Kingston:

Even before her testimony, however, an eerily familiar tale has unfolded, the last chapter in the spell-binding spiel from [Privy Council Clerk] Michael Wernick, clerk of the Privy Council, this week before the justice committee. And that’s the spectre of powerful men not used to hearing “No,” not willing to accept “No,” doggedly pushing for a “Yes” from the person who ostensibly determines consent, then gaslighting her when they don’t hear it.

Through it all a question emerges: How many times did Jody Wilson Raybould need to say “No” before she was heard? (Maclean’s)

Singh needs this win: Monday is also byelection day. Votes will be counted in three ridings, including Ontario’s York-Simcoe and Outremont in Montreal. But the one everyone will be watching is Burnaby South, where NDP Leader Jagmeet Singh hopes to finally secure a seat in the House. With his leadership in question, and the NDP low on polling and fundraising support, Singh needs victory—and the SNC-Lavalin mess embroiling Liberals can only help “(Singh) may have been handed the gift of some voters as a result of all this,” saysRichard Johnston, a University of British Columbia political science professor. “Although it’s just one thing amongst many, boy, he could use a win right now.”  (Canadian Press, CBC News)

CORRECTION, Feb. 25, 2019: An earlier version of this post incorrectly identified the date on which Wilson-Raybould will testify at the House justice committee.