Where's the spring report on science in Canada? We'll tell you this fall. 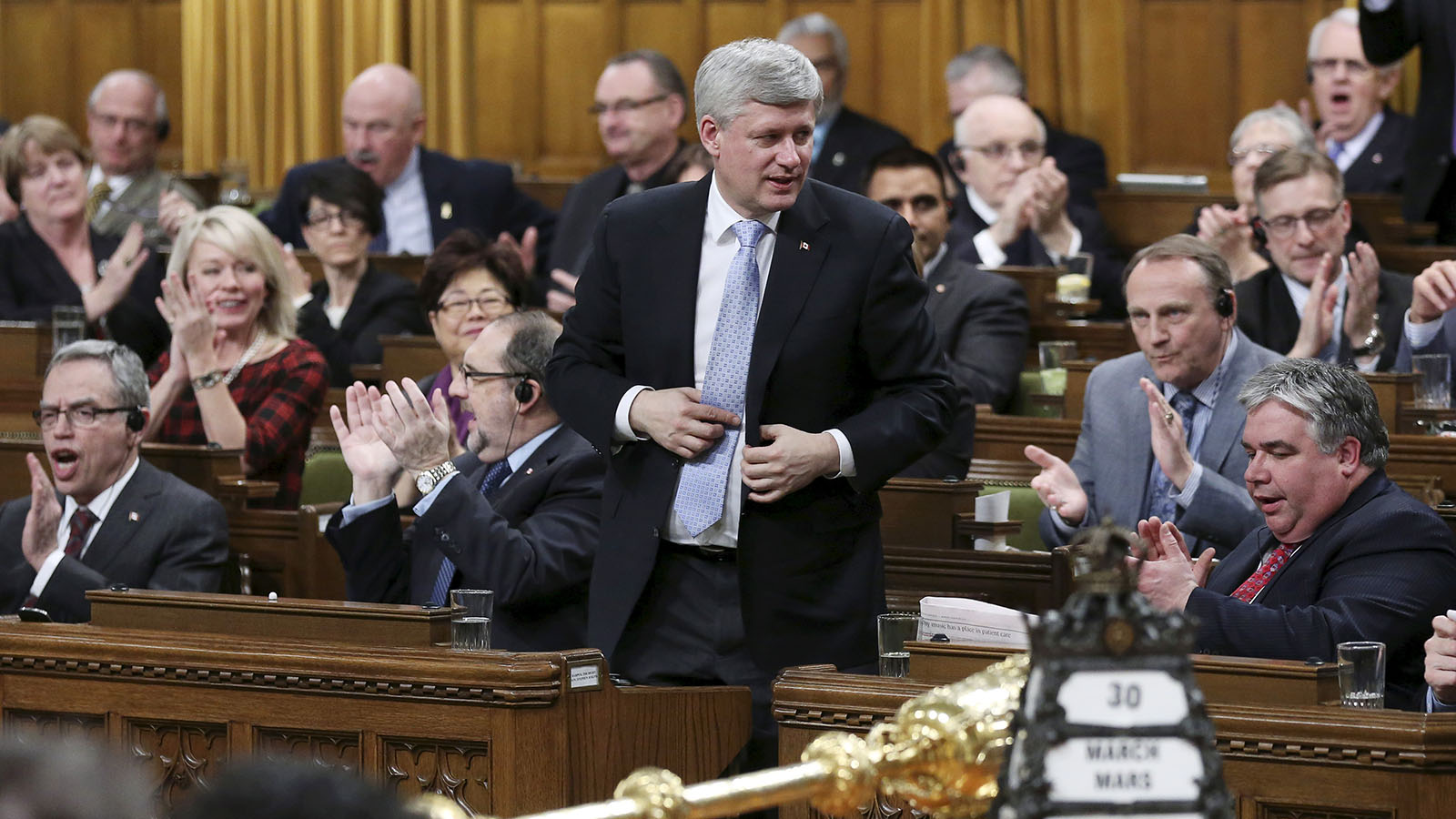 It is distressing when organizations with no partisan role play the sort of games partisans want. The latest example is the advisory board that the Harper government created to tell it how Canada is doing in science.

I have written about the Science, Technology and Innovation Council every two years since it produced its first major report, in May 2009. STIC, as it’s known, is not some fringe group of pinko malcontents trying to stir up trouble and turn the people against their right and proper governing party. It was conceived by the Harper government (in 2007), appointed by the Harper government (in bits ever since), and it consists, in part, of senior officials who work with the Harper government every day. Its current membership include: the presidents of three universities and the Institute for Quantum Computing; the federal deputy ministers of health and industry; and a bunch of CEOs in tech and energy.

This group gives the feds the best advice they can get about how Canada is faring against other countries in its science, research and technology efforts. Its reports have been increasingly discouraging.

STIC’s first “state of the nation” report in 2009 showed what’s been widely known for a long time: While Canadian spending on university research was high by global standards, and while it produced research that was objectively influential across many fields, private-sector R&D spending was quite low. The goal was clear: Hold the advantage in university research and spur greater private-sector effort.

But the second report, in 2011, showed that Canada’s research effort—across a range of indicators, relating to federal and provincial governments—had stayed unchanged, or declined, in 18 of 24 measures in global comparisons since the first report.

By the third report, in 2013, the exquisitely bland STIC had finally permitted some urgency and disappointment to creep into its prose. In gross R&D expenditures, Canada had fallen from 16th among 41 comparable economies in 2006 to 23rd in 2011.

On the narrower measure of business investment in R&D—the elusive private-sector piece, which this government’s 2007 Science and Technology Strategy identified as “a national priority”—STIC found Canada had been “in almost continuous decline for the past decade,” falling from 18th to 25th of 41 comparator countries.

And, on higher-education R&D, where Canada was once indisputably a world leader, STIC found our country had fallen from third in 2006 to ninth in 2011. “With their significant investments in research and higher education,” the panel wrote, “other countries are catching up and overtaking Canada.”

Perhaps you wonder: What’s the situation now? Keep wondering. Every previous STIC biennial report was released in the spring. This winter, I met a STIC member, who told me the next report would come out in May 2015 and that it would continue most of the declining trend lines established by the first three reports. I wrote to the STIC to ascertain the status of the latest report. Here’s the answer I received:

“Thank you for your interest. STIC’s next State of the Nation report will be released later in the Fall. We will be happy to inform you of the precise date and release details when they have been confirmed.”

There is no reason this year’s report was not released in the spring, as every previous report was. None except the approach of a federal election.