A group of Canadian artists say they'll cast ballots on Oct. 19 for whomever will repeal bill C-51, the controversial law that dramatically increased the power of Canada's spy agencies. 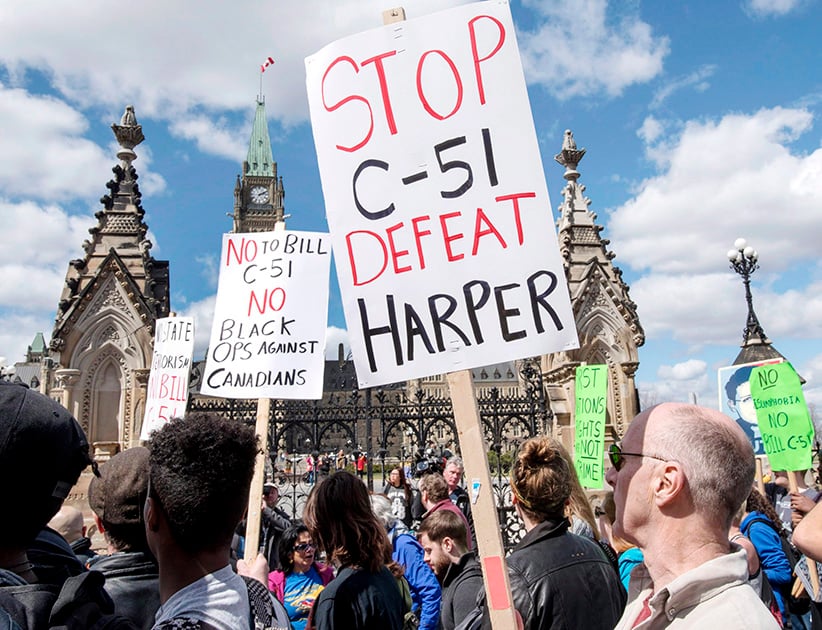 A group of  Canadian artists say they’ll cast ballots on Oct. 19 for whomever will repeal Bill C-51, the controversial law that dramatically increased the power of Canada’s spy agencies.

“This bill was rammed through Parliament by the Harper Conservative government, despite a huge public outcry and without due consultation,” they wrote. “This bill allows the government to silence dissenting voices without oversight or accountability. It criminalizes ‘advocating or promoting the commission of terrorism offences in general,’ which, because of this vague wording, could be interpreted in some very stupid ways. In effect, it gives the government carte blanche to suppress any voice they don’t like.”

The letter was provided to Maclean’s by Open Media, an organization that advocates for issues such as privacy, open Internet and digital rights.

The artists list creative forms of expression they fear could be considered the promotion of terrorism, including writing a novel about an assassination plot, recording a song questioning the government’s agenda or producing a documentary on security threats in Canada.

In the past, the Conservatives have accused anti-pipeline protesters of being radicals and have listed “eco-extremists” as a threat to Canada.

“This election, we will be voting to protect our artistry, our rights and our freedoms: We will be voting for the repeal of C-51,” the artists wrote. “We hope you will join us in ensuring that all Canadians are no longer subject to the chilling effects of C-51 and targeted by government censorship.”

Some of the higher-profile artists who signed the letter aren’t likely able to vote in the election: Author and activist Cory Doctorow and filmmaker Paul Haggis, for example, are expatriates who have lived outside Canada too long to be allowed to cast ballots. 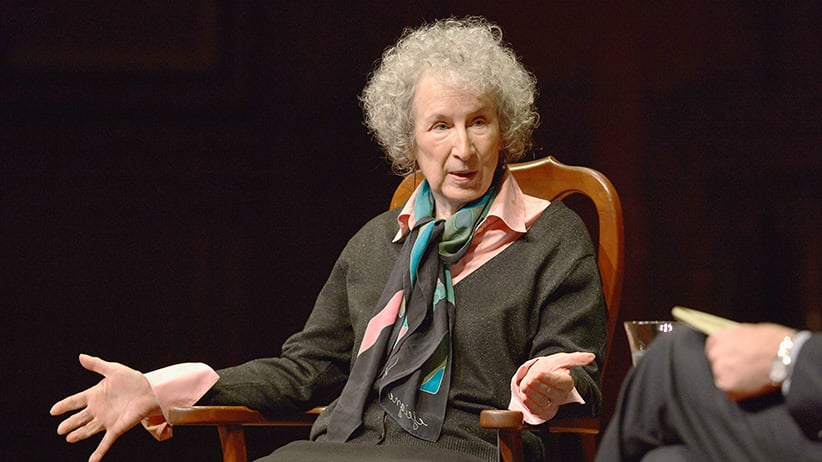