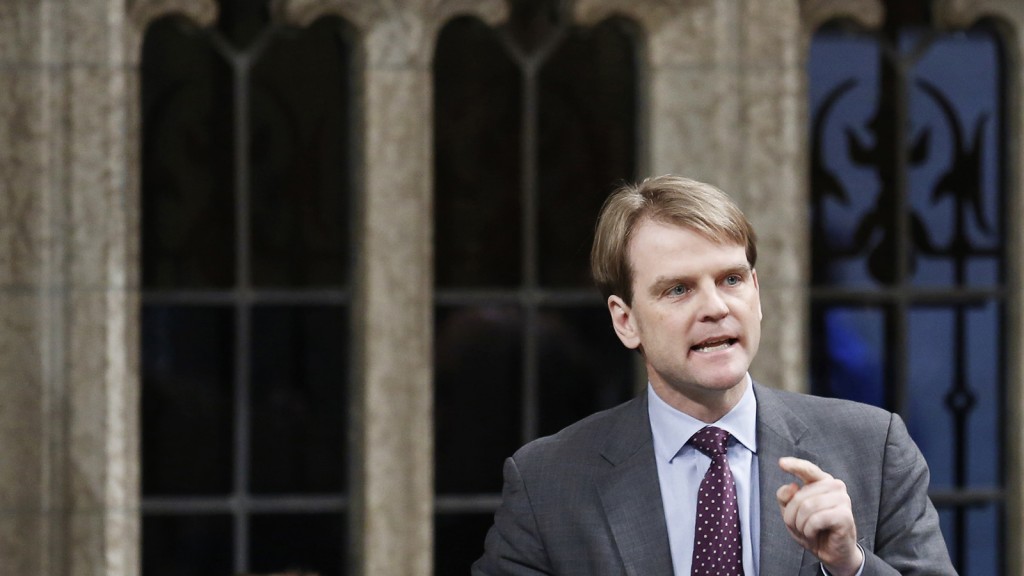 TORONTO – A new law that gives the federal government the power to revoke Canadian citizenship for certain dual nationals undermines the country’s identity and violates its Constitution, a coalition of civil rights groups said Thursday.

The British Columbia Civil Liberties Association and the Canadian Association of Refugee Lawyers (CARL) said the rules that went into effect when Bill C-24 became law in May create a two-tiered system in which naturalized Canadians are treated as second-class.

The two organizations are launching a formal constitutional challenge of the law on the grounds that it violates the Charter of Rights and Freedoms.

The organizations take exception to the government’s much-publicized position that the bill is necessary to protect Canada from terrorism, but have focused the charter challenge on many of the law’s lesser-known clauses.

Vague stipulations about a new Canadian’s intention to live here, plus changes to the procedure by which people can contest challenges to their citizenship, mean the bill could have an impact on millions more than Ottawa’s intended target, they said.

“All Canadian citizens used to have the same citizenship rights no matter what their origin,” B.C. Civil Liberties Association Executive Director Josh Paterson said at a news conference.

“We were all equal under the law. Now this new law has divided us into classes of citizens: those with more rights and those — overwhelmingly immigrants to Canada and their children and grandchildren —who have fewer rights.”

In rolling out the contentious bill, the federal government spoke openly about some of the new powers it would provide.

The new law allows Ottawa to revoke citizenship for anyone convicted of terrorism, treason or espionage offences inside or outside of Canada. The rules also apply to dual citizens who take up arms against Canada by fighting in a foreign army or joining an international terrorist organization.

Immigration Minister Chris Alexander has previously stated that the regulations are necessary to combat “the ever-evolving threat of Jihadi terrorism.”

But the civil rights groups said other provisions, such as the “intent to reside clause,” present more insidious threats.

CARL member Lorne Waldman said the ambiguously worded clause forces naturalized citizens to declare their intention to make Canada their permanent home, but leaves the door open to accuse them of misrepresenting their claims if they’re out of the country for an extended period of time.

“This means that if after they obtain citizenship they wish to travel abroad for an extended period, perhaps if they got accepted into a university or because there’s a family member who’s ill, they face the prospect of having their citizenship revoked because they misrepresented their intention,” he said.

He said people on the verge of losing citizenship previously had the right to a hearing in front of a judge, who would then decide their fate.

Now, Waldman said, people are given 60 days to fight the revocation through a written submission, and the final decisions are made by government employees.

He also criticized Ottawa’s stated purpose for Bill C-24, saying many terrorism convictions handed down outside of Canada are reached through dubious processes.

Waldman cited the example of Mohamed Fahmy, the Canadian-born journalist convicted of terrorist offences in Egypt during a trial that was internationally condemned as politically motivated and unjust.

Fahmy’s case was so infamous that the official opposition New Democrats extracted a promise from the government that the new rules would not be used to target him when the law was first announced.

The Ministry of Citizenship and Immigration did not immediately respond to a request for comment on the constitutional challenge.

This is not the first time Bill C-24 has been taken before the courts.

Paterson said this latest effort differs from the previous suit by tackling the law based on the charter rather than more technical constitutional grounds.