Civil-service pay program is stalled, and victim of privacy breach 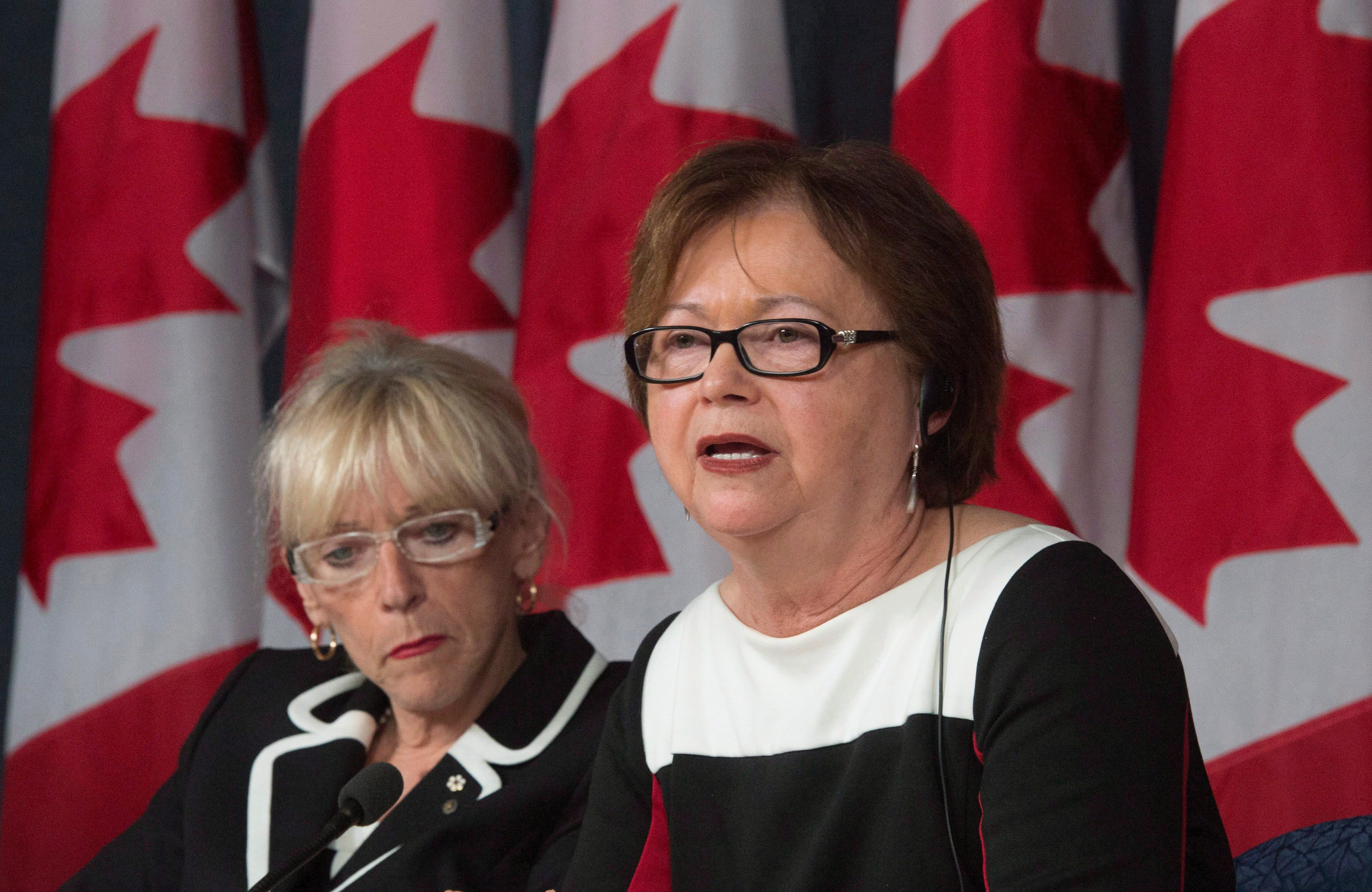 OTTAWA – Civil servants who have been forced to max out credit cards or borrow money as a result of problems with the federal government’s dysfunctional new pay system can expect to be compensated, the minister responsible for the system said Tuesday.

Public Services and Procurement Canada will review hardship cases one at a time, and make things right for anyone who has been placed in dire financial circumstances, minister Judy Foote told The Canadian Press.

“Nobody should be out-of-pocket as a result of something over which they had no control,” Foote said in an interview.

Newly released documents obtained by the CBC also show that officials were warned as early as Jan. 18 that the new Phoenix system has a flaw that allows widespread access to employees’ personnel records, including social insurance numbers.

Foote told the CBC she learned only this week of the internal breach of private information. “I am aware of it, and I’ve been told that none of the information became public.”

She said she has turned the matter over to the privacy commissioner for investigation, and will focus on getting people paid, the CBC reports.

Heads could roll once the dust settles from investigations that have been launched into the new Phoenix pay system, Foote said.

“We are going to do a thorough analysis of what happened here, and find out exactly what went wrong, and let the chips fall where they may,” said Foote.

The government acknowledged Monday that nearly 82,000 public servants have had trouble getting the compensation they are owed because of major problems with what is the biggest pay system in the country, serving roughly 300,000 civil servants.

Of those who’ve experienced problems, 720 government workers haven’t been paid at all — some for months — although the government is pledging almost 500 of them will see paycheques by the middle of next week.

Another 1,100 people, including many who have left the public service and have not received compensation such as severance pay, are considered as the next most serious priority.

While her department’s main focus now is on ensuring that people who have not received their paycheques have money to pay their bills, Foote said the auditor general has agreed to a request to investigate the pay system from when it was first adopted to its present day problems.

Already, officials have concluded that part of the problem stems from a lack of training for the people responsible for implementing the system.

But the minister should have seen it coming because she was warned that people weren’t ready, say the Opposition Conservatives, who initially contracted creation of the system through IBM.

“Despite the recommendations of senior officials at the Treasury Board Secretariat, the Liberals forced the implementation of a system that was not fully operational, putting in jeopardy the financial stability of thousands of public servants,” Conservative public service critic Steven Blaney said in a statement.

“The Liberals are fully responsible for the dramatic results of the early deployment of the Phoenix pay system.”

Calling Foote “indifferent,” Blaney noted that the minister underestimate the seriousness of the situation during the last parliamentary session by saying that only 77 employees were affected.

The Public Service Alliance of Canada has also called on the government to take Phoenix offline and revert to the old system.

That’s not possible, said Foote, because most of the employees who worked with the prior system have left government.