Commander Spock, report to the PMO

The Trudeau government is announcing its new science advisor Tuesday, but scientists have a question: What’s the point? 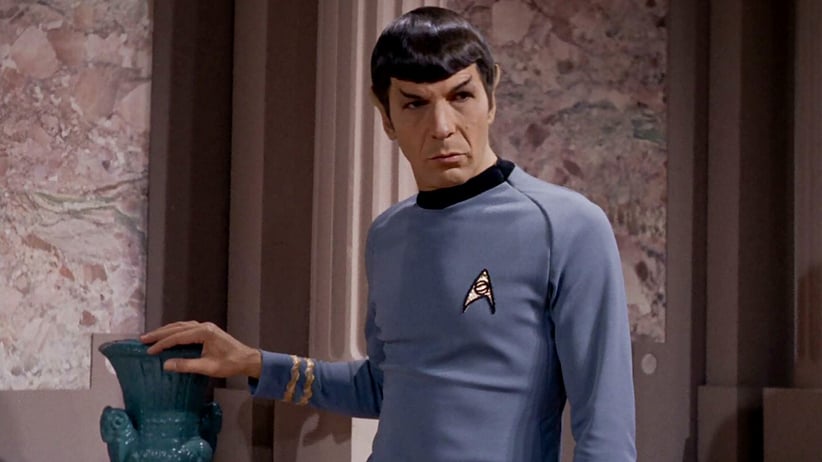 On Tuesday Prime Minister Trudeau and his science minister Kirsty Duncan will announce the name of the government’s Chief Science Advisor. There’s considerable excitement in the research community over this appointment, which fulfills a 2015 Liberal campaign commitment, ticks off a point in Duncan’s November 2015 mandate letter, and closes a job opening the government posted eight months ago.

Without knowing the identity of the new science guru, it’s fair to assume the person named will be a scientist of formidable achievement, dedicated to public service. What’s surprising is how frequently I run into people with an interest in science policy—researchers, public servants, university administrators—who aren’t sure why the position needs to exist. It’ll be interesting to see how the government, and the new appointee, respond.

The point of the 2015 Liberal campaign promise was clearly to remind people that Stephen Harper had fired the previous science advisor, Arthur Carty, in 2008. What’s less often mentioned is that before Paul Martin created the post in 2004, the previous six prime ministers had managed to get by without one—and that when Carty’s post was abolished, informed advisors were as likely to note the “small budget and vague mandate” that the Martin government gave his office as to scold Harper for shutting it down.

It’s also fair to assume the Trudeau government will give Science Advisor 2.0 a bigger budget—this government isn’t shy about spending—but the mandate will be interesting to watch. I really think the science advisor was imagined, in the first place, as nothing more than a totem of the government’s virtue. If the advisor’s actual working role was considered at all, it seems to have been as a real-life version of Star Trek‘s blue-shirted Mr. Spock, filing into the situation room off the Enterprise bridge to argue for logic against the outbursts of McCoy and Scotty. Already a question arises: what chance does a mere science officer have if the weird triplets from Planet Pollster, Ekos, Nanos and Ipsos, have other ideas?

Those are pretty snotty questions, but they’re not only snotty questions. I’m actually pretty sure the answer to the third question, about considering scientific analyses, is “Yes, fairly often.” A veteran public servant reminded me recently that science is already deeply baked into thousands of government processes. Fisheries quotas aren’t, as a rule, set by whim: they take into account breeding patterns, ocean currents, climate, population distribution, and on and on. So for someone with a cubbyhole next to the accounting department to chirp up, three days before the fish quota announcement, and ask, “Hey, did they consider ocean currents?” is not overly helpful. Or necessary. Or, if one day some government actually does become hellbent on ignoring ocean currents for whatever reason, likely to tip the balance: it’s not as though this government is super-impressed by anything the Parliamentary Budget Officer says, after all.

READ: The PBO will suffer under the Trudeau government’s new rules

By the time Duncan posted the opening for a science advisor, more than a year after being asked—a poker player would say that’s a tell—the description had been modified, though not drastically. The three mandate-letter pillars are still there—science available to the public, scientists free to speak freely, analyses considered. We learn that the new officeholder will “report to the Prime Minister and the Minister of Science.” Somewhere there’s a Dilbert cartoon about multiple reporting relationships. The advisor will also “focus on… how evidence is incorporated into government-wide decision-making” and “as an advisor… aim to provide… advice.” Well, thank God.

It’s not an unworkable model. Quebec has a chief scientist, Rémi Quirion, who has considerable clout built into his job: he co-leads each of the three provincial research granting councils and chairs the board of directors for each. That’s real influence, so much of it that he doesn’t need direct access to the premier’s ear. In Ottawa, a delicate question arises: If the new science advisor has the ability to decree change and privileged access to the PM, then why is there a science minister? Two delicate questions, actually, because the other one is: If the advisor can’t make change or sway the PM, then why is there a science advisor?

In April, an expert report commissioned by Duncan called for substantial increases in federal funding for pure science research. Funding levels weren’t part of the mandate for the panel, under former University of Toronto president David Naylor, but he decided they were too important to ignore. Impressed by his cheek, almost the entire research community called on the federal government to embrace Naylor’s request. (You can find about a million tweets about this under the hashtag #SupportTheReport.) The Trudeau government’s silence on funding levels is seen, by many researchers, as evidence of Duncan’s weakness within the government. Many hope a new science advisor can succeed where she didn’t.