Conservative voters still favour Scheer, but with an asterisk

Politics Insider for Nov 19: Alternatives to Andrew Scheer, Kim Campbell is Twitter-free and happy, and the Senate is in flux 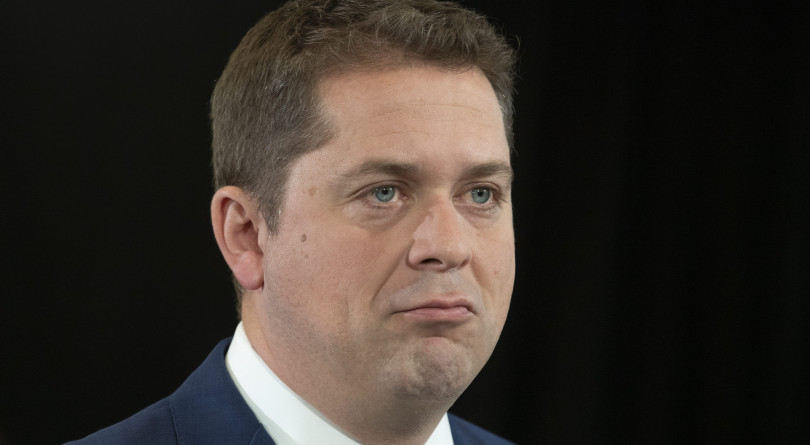 Scheer alternatives: Since the election Andrew Scheer has faced repeated questions about his leadership, and several names have already been floated as his replacement. Abacus Data is out with a poll looking at the support that exists for some of those alternative leadership candidates, including Peter MacKay, Caroline Mulroney and Brad Wall. Of the nine names Abacus polled against Scheer among Canadians, seven were preferred to Scheer, with five at least eight points ahead of the current leader. But among Conservative voters, Scheer is still the preferred leader against all but his old boss Stephen Harper, though as Abacus points out, Scheer’s lead over some of the other possible contenders isn’t nearly as wide as an incumbent might hope.

One name not on the list of Scheer substitutes: Kim Campbell. The former (and brief) Progressive Conservative prime minister has had plenty of sharp words for Scheer, including her post-election assessment that Canadians just don’t trust the guy. She’s back with more, telling Global News she believe Scheer lost in part because of his position on climate change: “You know, we are dealing with difficult issues. This is not a time to be calculating and triangulating and trying to avoid any kind of tough positions. We need strength. We need to tackle the issues.” Other thoughts from Campbell: the Wexit movement is “nuts” and she’s less angry these days after getting off Twitter.

Somebody get these people a sorting hat already: Since the election the makeup of the Senate has been in an unusual state of flux. In early November a group of senators formed a Canadian Senators Group, made up of former Conservative and Independent Senators Group senators, with the goal of bringing more regional representation to the Chamber. Then last week the Liberal Senate Caucus disbanded and rebranded themselves as the Progressive Senate Group. Now the Progressive group has itself folded after failing to maintain enough members for official status, and one of its members —  Sen. Percy Downe — decamped to the Canadian Senators Group. A second senator joined the CSG after fleeing the Conservative caucus, saying he can no longer abide by Scheer’s views on abortion and same-sex marriage. Said Sen. Jean-Guy Dagenais in a statement: “Mr. Scheer is a very good person, he’s a gentleman, but in Quebec now I receive many calls from candidates, or other members of the party, and I’m sorry: For the next election, we don’t have a chance with Mr. Scheer.”

The Bloc Québécois, on the coattails of the CAQ: A 338Canada analysis shows it was the Bloc—not the Conservatives—that did best where the CAQ had dominated last year, writes 338Canada‘s Philippe J. Fournier:

The Bloc Québécois resurgence in last month’s federal election certainly appeared to ride on the coattails of François Legault’s popularity—including, but not limited to, the ardent defense of Bill 21, the much debated law on religious garments for public employees in positions of authority.

By comparing the result maps of both elections, we notice that the Bloc did especially well in many regions where the CAQ dominated last year. Read more ››

We want to hear from you: Help us better understand what you’d like from the Maclean’s Politics Insider newsletter. This short survey will only take a few minutes to complete. We really appreciate the feedback.