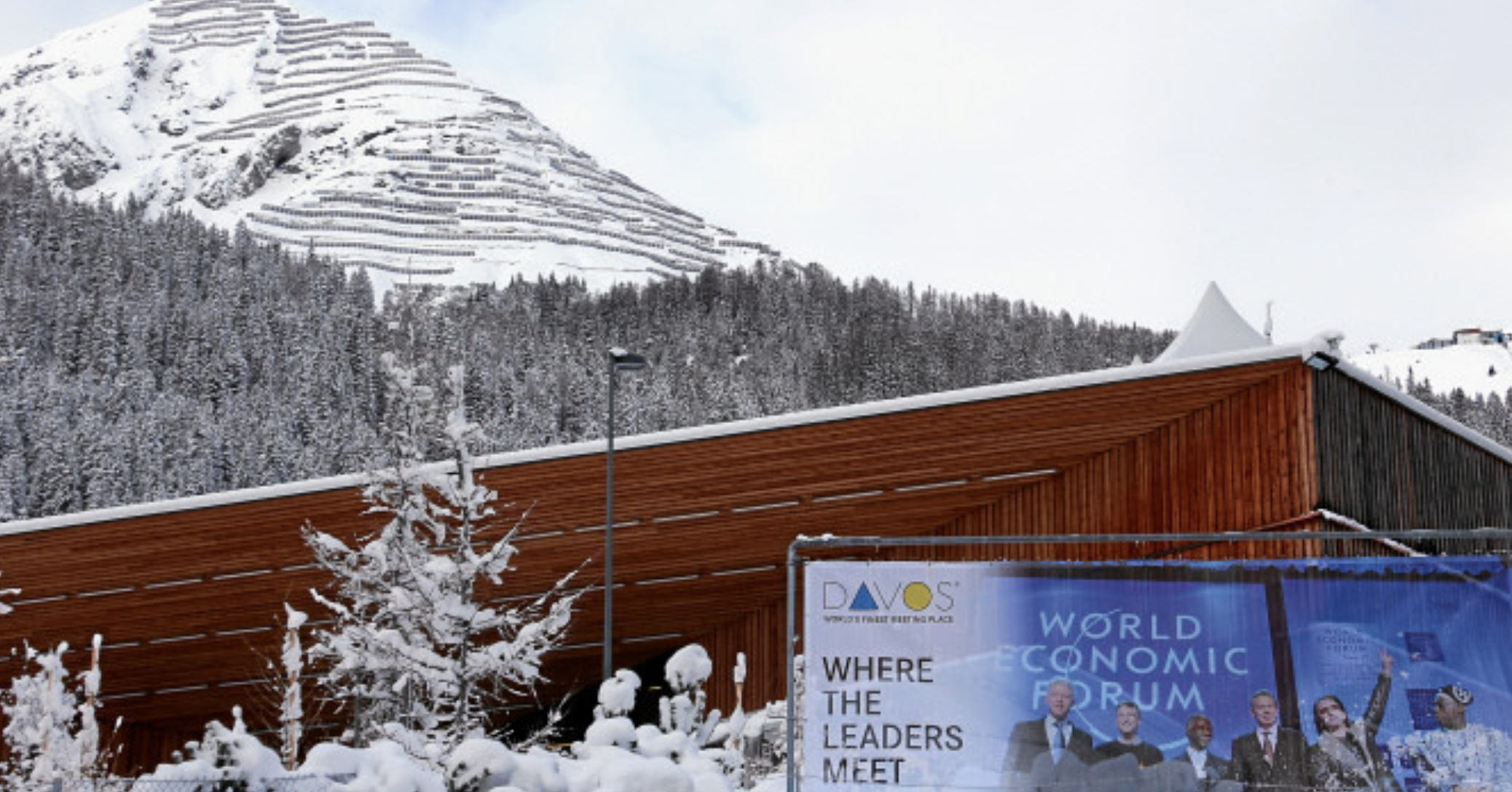 SAINT ANDREWS, N.B. — Prime Minister Justin Trudeau will trade the snowy hillsides of a seaside New Brunswick town this morning for the snowcapped Alps of Switzerland, with the national and global economy following him across the Atlantic Ocean.

Trudeau will fly Tuesday to Davos, Switzerland and the World Economic Forum that brings together the world’s most powerful and influential political and business leaders, celebrities and activists.

Trudeau will have a chance to give a keynote address on Wednesday, talk about gender parity in his cabinet alongside Melinda Gates and sell his plans for growing the Canadian economy.

The economic and financial realities of everyday Canadians will still hit him: the parliamentary budget watchdog will deliver a report Tuesday morning about the level of household debt in the country, and then the Bank of Canada will deliver a much-anticipated interest rate announcement Wednesday before markets open and likely minutes before Trudeau is to give his first speech in Davos.

Trudeau and his cabinet ministers were dogged by questions and pressure from the opposition parties during a three-day retreat in New Brunswick to respond to falling commodity prices and a declining loonie.

Trudeau would only say Monday that his government would put forward a budget that is “the right one for Canadians.”

At a community dinner Monday night where 300-plus people crammed into a rec centre to have some spaghetti and hear Trudeau speak, the prime minister touched on why cabinet was meeting outside Ottawa —“to talk about the challenges that we have before us,” he said — before trying to give it a positive spin by talking about “tremendous opportunities.”

“Canada is an incredible country whose greatest strength we all know are its people,” he said.

“We are hopeful, optimistic, resilient, forward-looking, hard-working, and nowhere is that clearer than right here in New Brunswick and it’s such a pleasure to be working with you and to be surrounded by all of you as we map out a plan to create growth for the middle class, to offer a brighter future to Canadians, and to build, once again, an extraordinary country that we can all be proud of as we celebrate into the coming years.”