By its very nature, election day sees candidates fall into two camps: winners and losers. Here were the ten most significant or surprising ones. 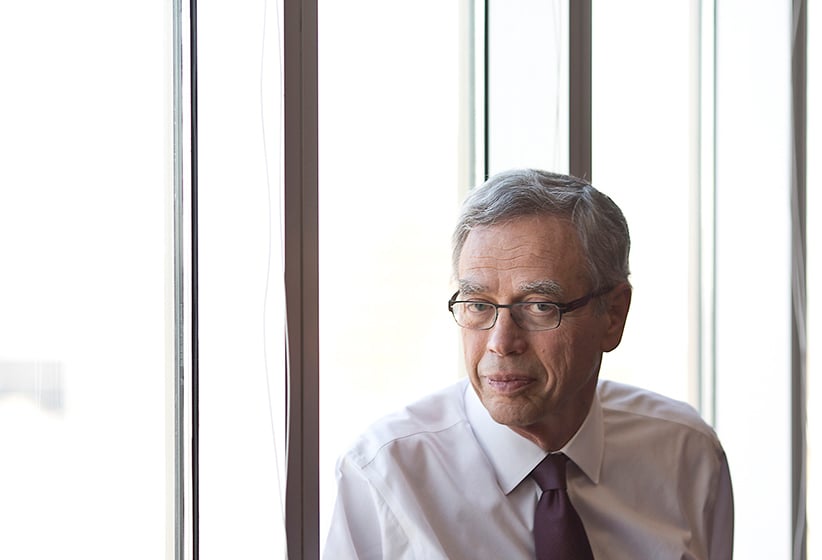 No one saw this coming. The polls predicted a Liberal minority. The pundits spent the weekend hedging their bets, raising the prospect of a last-minute surge by the NDP or an underestimation of the Conservatives’ poll numbers. In the end, the Liberal wave swept dozens of big-name candidates from their seats. Nonetheless, there were a number of notable victories for the Conservatives and the NDP. Here are five of the most significant victories and losses of the night:

The former minister of the environment is now one of only two Conservatives left in the Greater Toronto Area. Although many Conservative candidates in neighbouring ridings—several of whom were incumbents—put up strong fights, only Kent and Bob Saroya in Markham–Unionville survived the Liberal wave. 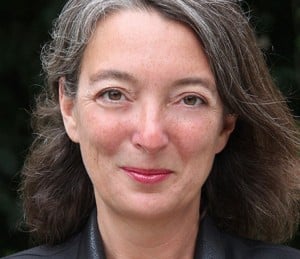 Jack Layton represented Toronto–Danforth from 2004 to 2011 and many considered the riding unwinnable by anyone other than the NDP at the beginning of the campaign. Dabrusin’s victory over Craig Scott completed the Liberals’ rout of the NDP in Toronto. The party Layton led won zero seats in Toronto, despite running a number of star candidates, including Linda McQuaig, Olivia Chow, Peggy Nash and Jennifer Hollett.

The Liberals have not won in Calgary since 1968. Kang’s victory is a bellwether for changing sentiments in Alberta. Although the Conservatives still took home a significant majority of the seats in the province, the Liberals made a fight of it in a number of Alberta ridings, a far cry from 2011, when they were virtually shut out. 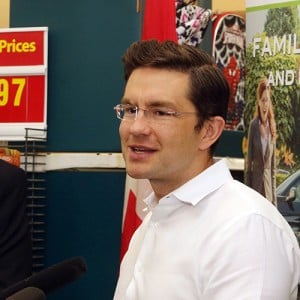 The former Conservative minister for employment and social development and democratic reform won his seat in the newly created riding of Carleton, Ont., by a margin of 2,000—a far cry from the 20,000-vote spread he enjoyed in 2011. But he won it nonetheless. Eight of the 10 Ottawa-area ridings went Liberal last night, including the formerly Conservative ridings of Glengarry–Prescott–Russell and Orléans. 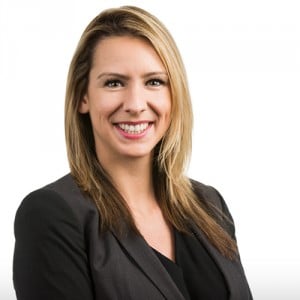 Brosseau was one of the candidates elected in the Orange Wave in 2011, and she was held up as an example of its excesses. She had never been to the riding until after she won it, so a win this time around is a genuine stamp of approval, as she worked over the past four years to gain the respect of skeptical constituents.

The Bloc leader lost to NDP candidate Hélène Laverdière for a second time last night. The silver lining: He managed to bring the party’s seat count from two to 10. 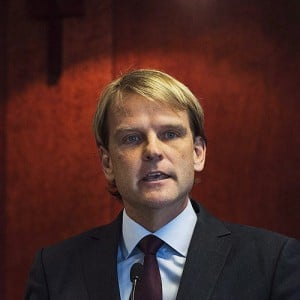 The riding Alexander took from former Liberal MP Mark Holland in 2011 turned red again this election. As citizenship and immigration minister, Alexander came under fire for the government’s handling of the Syrian refugee crisis and other divisive citizenship issues.

The former minister for Aboriginal affairs lost by nearly 12,000 votes to Liberal candidate René Arseneault. One of the first ministers to lose on election night, his fate was a harbinger for what was to come. 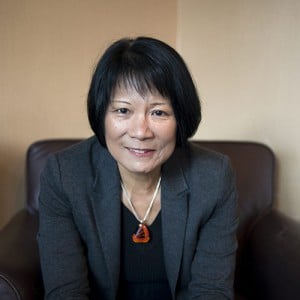 This is Chow’s second electoral loss in as many years. (She failed in her attempt for the Toronto mayoralty.) Her defeat on Monday is especially significant, considering that, on federal election night in 2011, she and husband Jack Layton led the New Democrats to official Opposition status on the crest of the Orange Wave.