The PC story may be drawing to a close, but that of the federal Conservatives is still being written, writes Aaron Wherry 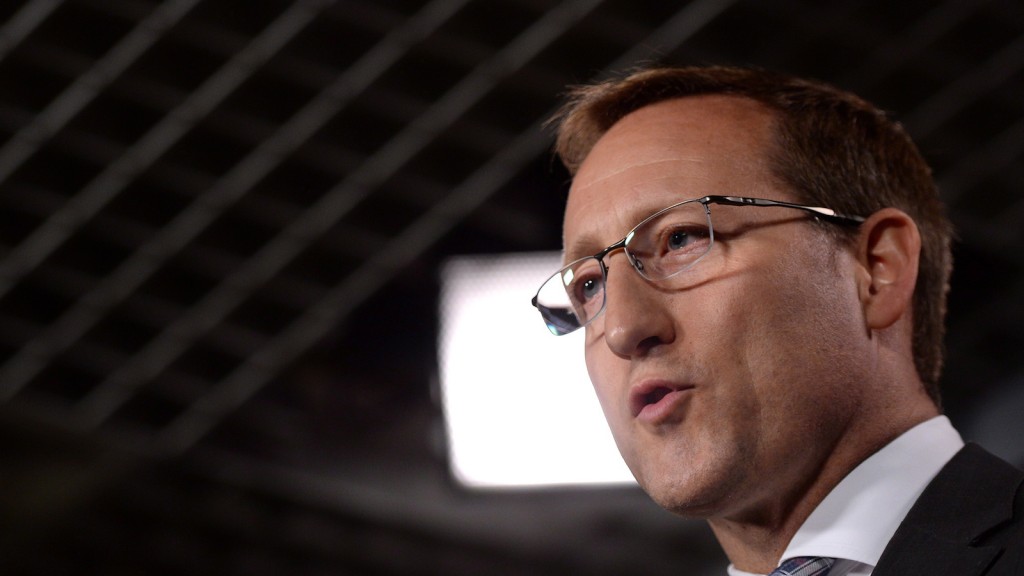 The Progressive Conservative Party of Canada was officially born in December 1942, when Progressive premier John Bracken of Manitoba took leadership of the federal Conservative party. It died, officially, in December 2003, when its partisans joined the members of the Canadian Alliance to reunite the right and form the Conservative Party of Canada. In between, it won the two largest electoral victories ever recorded at the federal level—208 seats in 1958 and and 211 seats in 1984.

Its nominal existence continued on with several straggling MPs and senators identifying as Progressive Conservatives and still now there is one parliamentarian, Sen. Elaine McCoy, who claims the party name. But time waits for no party and, nearly 12 years after the merger, Parliament’s ties to the PC era are predictably dwindling. Peter MacKay, the last official leader of the federal PCs, is perhaps the most prominent remaining link.

In the current House of Commons, there are seven MPs who were once elected as Progressive Conservatives. Three of them—Gerald Keddy, Gary Schellenberger and MacKay—are now due to retire at the next election. Pending re-election, that might leave just four in the next Parliament: Rob Nicholson and Bernard Valcourt (who were both PCs from 1984 to 1993), Scott Brison (now a Liberal) and Louis Plamondon (now a member of the Bloc Québécois). A fifth, Bill Casey, who resigned from the House in 2009, is now running as a Liberal in Nova Scotia. Conservative MP Michael Chong also ran, unsuccessfully, as a Progressive Conservative candidate in 2000. And of the 55 Progressive Conservatives that Brian Mulroney appointed to the Senate, just four remain in the chamber (all now Conservatives).

(It is perhaps something of a race to see which of the Progressive Conservative, Reform and Bloc Québécois parties—three significant forces in our political history—will have the last alumnus in the House. Of the 11 former Reform MPs who remain, five are due to retire this fall, while only four Bloc Québécois MPs were returned in 2011 and one of them is due to retire.)

“I think it signals the end of what you might call a Progressive Conservative era,” Liberal MP John McCallum declared today. But of course he would want to say that.

Countered Bob Dechert, MacKay’s parliamentary secretary and a former PC organizer, “There are very strong elements of the PC party within the Conservative caucus. I’m just one of many.”

What was the PC party splintered in various directions and so it is perhaps easier now to imagine the reconstituted Conservatives as an amalgam of component parts—Progressive Conservatives closer to the centre and Reformers further to the right.

Is the Conservative party further to the right than the Progressive Conservative party was? “I don’t accept that at all,” says Bob Plamondon, who has written extensively about conservatism in Canada. “I think the PC party, when it held power, under Diefenbaker and under Mulroney, was always a party that represented different factions from around the country and the elements that helped to establish the Reform party always existed.”

Stephen Harper, of course, was first elected as a Reform MP, but Plamondon figures the Prime Minister wouldn’t align himself with any particular faction.

John McCallum and the Liberals might seek to win over those conservatives with an interest in progressive ideas this fall, but the identity of the Conservative party and the legacy of the Progressive Conservatives might not be tested until someone more easily associated with the political centre tries for the leadership. Maybe someone like Peter MacKay or, to reference another former PC leader, Jean Charest.

Even if the PC story is effectively over, at least at the federal level, the Conservative party’s story is still being written.