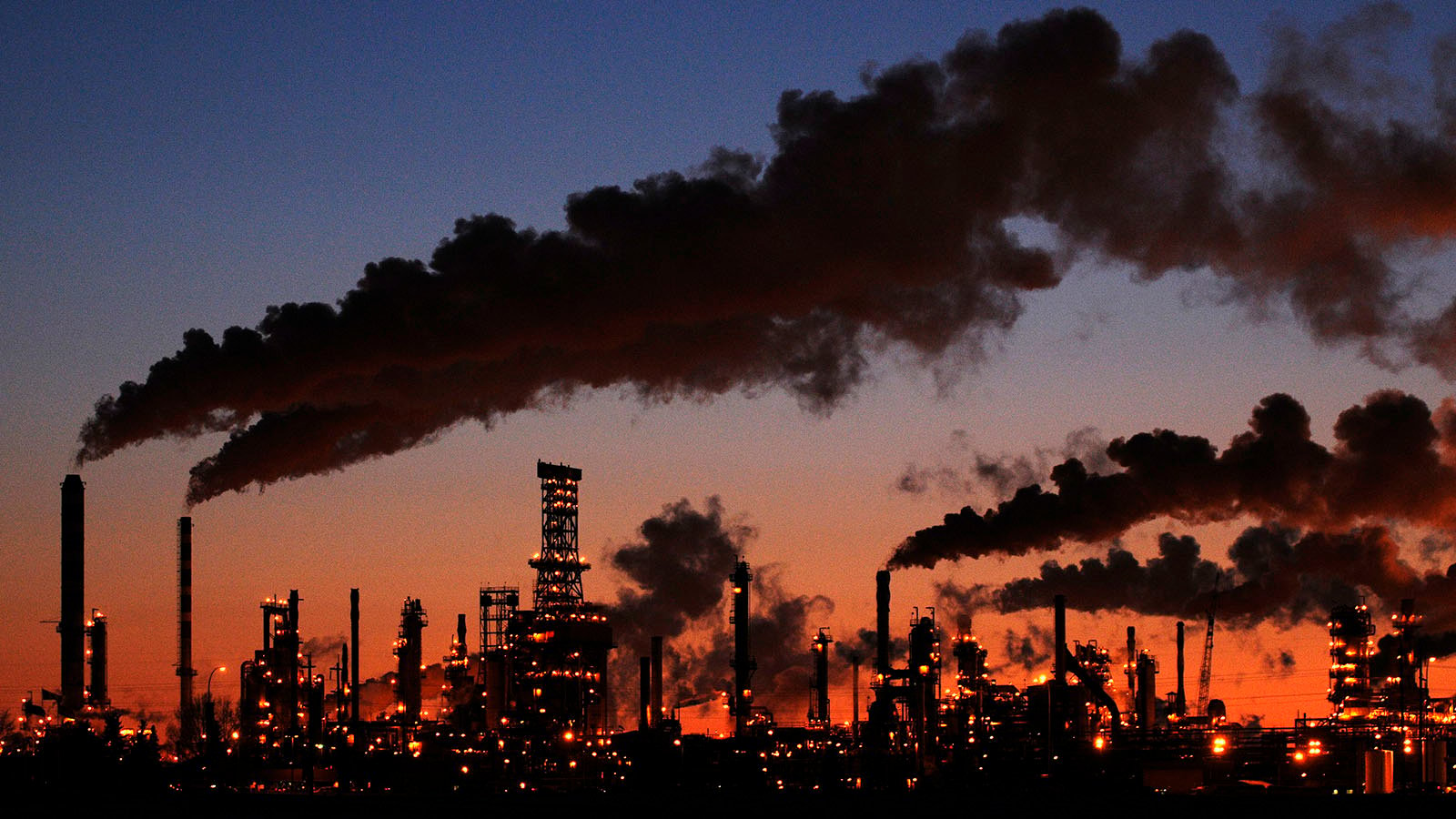 OTTAWA — The Liberal government is poised to announce new rules today for assessing major resource projects such as oil pipelines.

A technical briefing is being scheduled for news media before Natural Resources Minister Jim Carr announces the new process this afternoon.

Liberals say the new rules will cover a transition period that will include existing pipeline applications.

Those includes Kinder Morgan’s proposed twinning of the TransMountain pipeline in British Columbia and TransCanada’s massive $15.7-billion Energy East project that would take Alberta and Saskatchewan crude to New Brunswick refineries and seaports for export.

The new environmental assessment process appears likely to require pipeline companies to report greenhouse gas emissions associated with their project, including what are known as “upstream” emissions produced during the production of the oil or gas carried by the pipeline.

“If major energy projects have the confidence of Canadians, I think it will be good news for the Canadian economy,” Carr said on his way into a Liberal caucus meeting.

“People want to know that the process is up and running and fair.”

Pipeline politics have dominated the return of Parliament this week amid deep regional acrimony. The premiers of Alberta and Saskatchewan expressed dismay after a group of Montreal-area municipal leaders publicly announced their opposition last week to the proposed Energy East route through their territory. Saskatchewan Premier Brad wall questioned whether Quebeckers should continue to expect billions in equalization payments if they won’t support the export of resources that help drive those government revenues.

A coalition of 74 North American groups issued a release today calling for Canada to put in place policy measures to help limit global warming to 1.5 degrees Celsius above pre-industrial levels, as agreed at the Paris climate summit in December.

“There is simply no room for major new pipelines in a safe climate future,” Steven Guilbeault of Equiterre said in the release. “The science is demanding we keep the carbon in the ground and start the transition.”

Provincial environment ministers begin two days of talks Thursday in Ottawa with their federal counterpart Catherine McKenna in advance of a full-blown first minister’s conference that is supposed to establish a national climate policy, including putting a price on carbon.

The announcement of a new transition policy for environmental assessments comes a day after a federal audit was released that showed the National Energy Board has failed to follow up on almost half of all conditions set for past pipeline approvals.