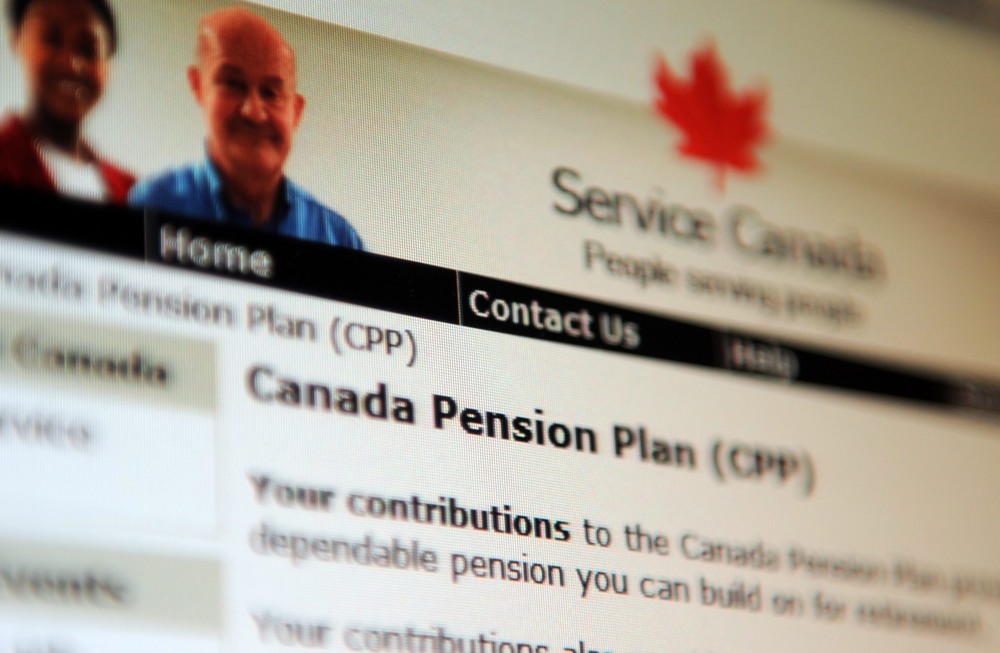 OTTAWA — A federal-provincial gathering of finance ministers reached rare consensus Monday on the polarizing subject of Canada Pension Plan reform — they agreed to keep debating it.

Federal Finance Minister Bill Morneau emerged from two days of discussions with his provincial and territorial counterparts to explain that the group will reconvene midway through 2016 to continue their talks about CPP enhancement.

“Our goal is that in a year from now, we’ll have more to talk to Canadians about, but we did not get to conclusion to what exactly we would be proposing,” Morneau told a news conference in Ottawa. “We did not commit to any end game, nor in fact was that our objective today. Our objective today was to begin a process to review the potential to move forward.”

Morneau aims to eventually get some consensus on enhancing the Canada Pension Plan, a goal outlined in the new Liberal government’s election platform. The party has not released specifics on what changes could be made to the plan.

Changing the CPP would require support from seven of the 10 provinces representing two-thirds of the country’s population as well as a green light from Ottawa.

But it’s unclear how much support the Liberals will attract when it comes to CPP enhancement, even though the provinces agreed Monday to continue discussing the subject in the new year.

Ontario supports CPP expansion, while other big provinces like Quebec and British Columbia remain unconvinced. Quebec already has a public pension plan and B.C. has concerns about the fragile economy.

“We’re happy with respect to the fact there’s no immediate changes to CPP — we’ve been advocating that,” Saskatchewan Finance Minister Kevin Doherty said Monday after the meetings.

Doherty has voiced his concerns about the negative impacts from the plunge in oil prices on his province’s bottom line.

The economic realities of the country in 12 months will dictate how the provinces proceed with the CPP, he added.

“We’ve agreed on a path forward with respect to coming back a year from now to talk about potential options _ including not doing anything,” said Doherty, who noted fellow oil producers in Alberta and Newfoundland and Labrador are also facing intense fiscal pressure.

Quebec Finance Minister Carlos Leitao said, at the other end of the spectrum, the group will also look at the possibility of doubling the size public pensions — like Ontario plans to do. Leitao said he’s wary of going that far, especially since Quebec recently increased its payroll premiums just to maintain the current benefits.

“Whatever happens we have to be very mindful of a potential fiscal shock,” he said. “We want to avoid that.”

Ontario Finance Minister Charles Sousa said he was encouraged the provinces are willing to discuss enhancing the CPP, particularly since he felt some had been “reluctant” and were “pushing back” on the issue.

In the meantime, Sousa will proceed with his province’s own program, the Ontario Retirement Pension Plan, which essentially mirrors the CPP for anyone who doesn’t already have a workplace pension. He said it’s necessary for retirement security.

“We’re going down both tracks because the timing is essential,” said Sousa, who added the province has “off ramps” if changes are made to the CPP.