Claim alleges harassment from a workplace colleague, and a “sexist and misogynist attitude” from MP Sylvain Chicoine 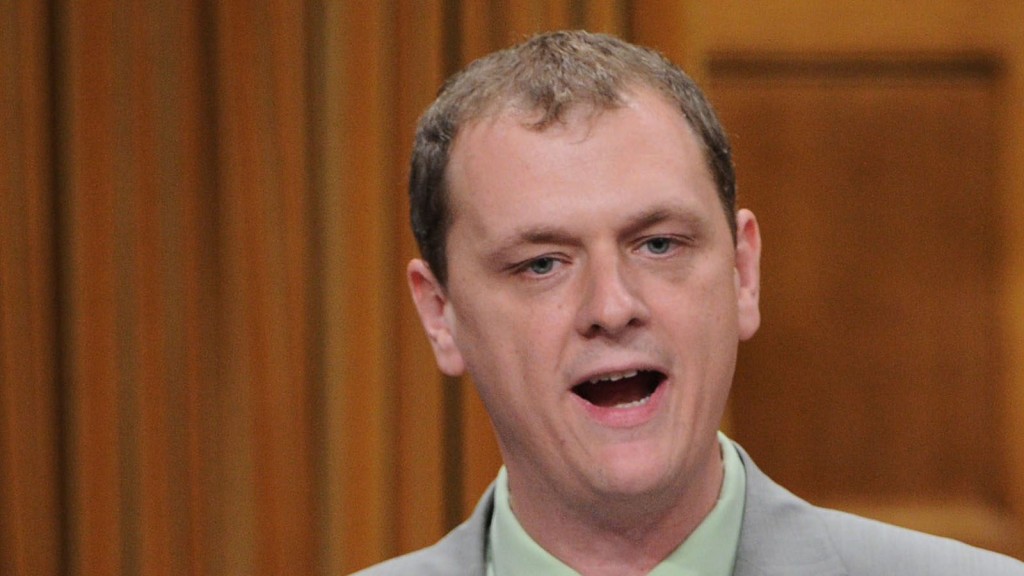 A former NDP staffer has filed a lawsuit against a sitting NDP MP, alleging harassment from a workplace colleague and a “sexist and misogynist attitude” from the MP himself.

In a statement of claim filed with Ontario’s Superior Court, Fabiola Ferro alleges that Sylvain Chicoine, the MP for the Quebec riding of Chateauguay-Saint Constant, did nothing to prevent the frequent harassment from David Cimon, Chicoine’s parliamentary assistant. As a result of the actions by Cimon and Chicoine, Ferro says the workplace atmosphere was “poisoned, unhealthy, toxic and humiliating.”

Ferro is seeking a total of $194,000 from Chicoine for firing without cause, pain and suffering, and for breaching Ontario’s Human Rights Code. In addition, she is claiming unspecified damages for breach of good faith and loss of employment benefits. She is also asking that Chicoine reimburse her expenses related to a job search.

“As Ms. Ferro’s employer, I received her complaint of harassment by another employee,” Chicoine said in a statement. “I took these allegations seriously, because I believe that harassment has no place in a healthy work environment. According to provisions of the collective agreement, Ms. Ferro’s allegations were immediately subject to a formal investigation, which found them to be baseless. I am confident that the courts will reach the same conclusion.”

According to Ferro, Cimon began harassing her a few months after she began working in Chicoine’s office in September 2011. “He threatened her, denied her the right to speak, insulted her professional capabilities, ignored her, gave her extra work without authorization and isolated her more and more. Mr. Cimon treated Fabiola in this manner because she is a woman. [ . . . ] Twice, Mr. Cimon mentioned to Fabiola that she could perform certain tasks because she ‘doesn’t have children,’ ” reads the statement of claim, in part.

Ferro further alleges that Chicoine demonstrated a “sexist and misogynist attitude” by favouring Mr. Cimon “because he is a man. Chicoine lets Mr. Cimon take long breaks and vacations. Mr. Cimon can arrive late to the office, while Fabiola is questioned about every absence and about the one time she was late.” She calls Chicoine’s behaviour “tyrannical.”

Far from trying to stem Cimon’s abuse, Ferro claims Chicoine used “insulting vocabulary” when she returned from a two-day sick leave stemming from the harassment. She says Chicoine fired her in April 2013 after she filed with the complaint investigations committee, an adjudicating body made up of unionized employees and the employer, in this case, the NDP. Cimon also filed his own complaint against Ferro, alleging harassment and intimidation. Interestingly, the complaints committee eventually threw out both Ferro and Cimon’s complaints.

Sami El Euch, Chicoine’s spokesperson at the time, sat on the committee—a breach of “the principles of natural justice.” In her statement of claim, Ferro says El Euch recognized the error, and instead, put her on paid leave pending the decision on her harassment complaints. In the wake of her firing, Ferro alleges Chicoine erased all her contacts from her phone, despite an edict to the contrary from El Euch.

Although she was offered another position, Ferro claims it was an entry-level job, and required her to withdraw the harassment complaints against Chicoine and Cimon and sign a document relinquishing her right to sue Chicoine and the NDP. Ferro, according to the claim, was ultimately fired on Oct. 21, 2014.

Maclean’s has sought comment from Cimon and El Euch.