Gerald Butts on 'my character' and that of others involved 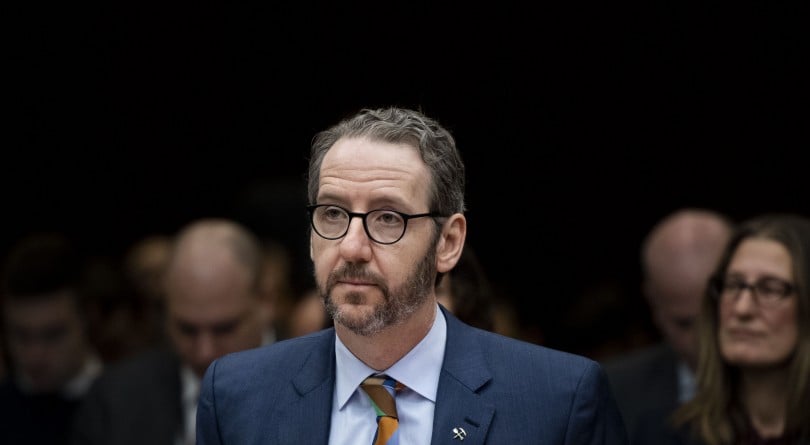 Butts appears before the Standing Committee on Justice and Human Rights regarding the SNC-Lavalin Affair, on Parliament Hill in Ottawa on Wednesday, March 6, 2019. (THE CANADIAN PRESS/Justin Tang)

There was no shortage of specific dates, factual claims, and even text messages read into the record, when Gerald Butts, former principal secretary to Prime Minister Justin Trudeau, testified before the House justice committee today.

But a striking element of Butts’s lengthy refutation of last week’s damning testimony from former justice minister Jody Wilson-Raybould on the SNC-Lavalin affair was how Trudeau’s long-time close friend also repeatedly defended the characters of key players in the saga—including himself.

We have his full opening statement here for the detailed outline of his case, and more coverage coming. But here are four striking points when Butts pushed back, during MPs’ questions, against Wilson-Raybould’s account of sustained pressure from the Prime Minister’s Office to help SNC-Lavalin avoid criminal prosecution, by saying individuals in question just wouldn’t behave so improperly.

On Wilson-Raybould’s recollection that Butts, in a Dec. 5 meeting at the Ottawa’s Chateau Laurier Hotel, insisted on a “solution” to SNC-Lavalin’s legal problem:

“I appeal to the first-hand knowledge of the people who have worked with me over the years on very delicate and sensitive matters, including many of you around this table, and ask you if that is in keeping with my character, to do such a thing.”

On Wilson-Raybould’s account of how lawyers in the PMO pressed for an “informal reach-out” to the Director of Public Prosecutions, who had decided to press ahead with putting SNC-Lavalin on trial on bribery-related charged:

“I know the people involved, I worked with them closely, I know the file a little bit. It just doesn’t ring like something they would do on this or any other matter.”

On Wilson-Raybould’s view that the top federal bureaucrat, Privy Council Clerk Michael Wernick, issued “veiled threats” about what would happen if she didn’t help SNC-Lavalin:

“I will say about the Clerk of the Privy Council, who I’ve gotten to know very well over the past three and a half years, that I find the accusations levelled against him completely inconsistent with his character. He has made enormous family and personal sacrifices to continue to serve the people of Canada, and I just can’t imagine a circumstance where Michael Wernick would do the things he is alleged to have done.”

On his conversations with Wilson-Raybould after she was moved into Veterans Affairs from the Justice portfolio in Trudeau’s mid-January cabinet shuffle:

“There was a point at which the minister asked me directly if her departure from the Ministry of Justice and Attorney General had anything whatsoever to do with the SNC-Lavalin matter, and I said, ‘No.’ And I asked her in a surprised tone whether she was questioning the integrity of the Prime Minister. It wasn’t an accusation, it wasn’t a threat, it was genuine surprise that someone I had spent so much time with, and the Prime Minister had spent so much time with, could interpret the move in such a dark light.”