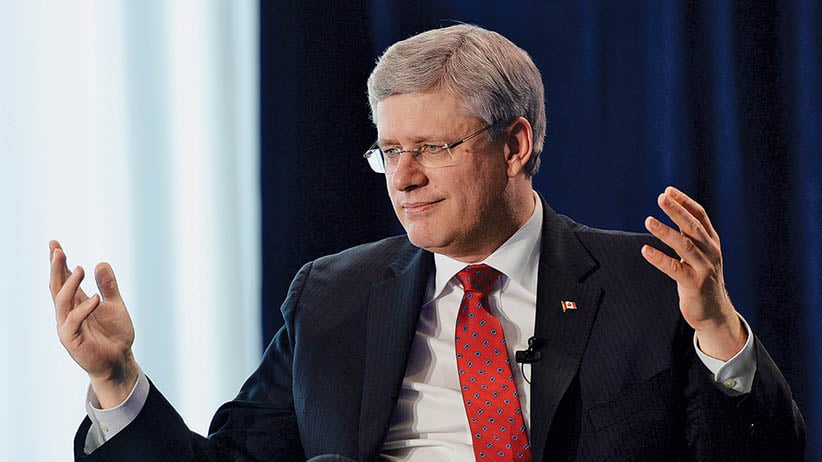 OTTAWA – The Harper government has thrown its support behind a bid to whisk a controversial anti-union bill through the Senate.

Kevin Sorenson, minister of state for finance, says the government supports the intent of Bill C-377, which would force unions to publicly disclose details of their spending.

And he says it supports the efforts of Conservative senators to speed up passage of the bill, which has been widely denounced as unconstitutional, undemocratic and an invasion of privacy.

Conservatives in the Senate are moving to change the rules in the upper chamber so that time allocation could be imposed to limit debate on private members’ business, including C-377.

The bill sparked a revolt among Conservative senators in June 2013, when the Senate approved amendments that effectively gutted it.

However, Prime Minister Stephen Harper prorogued Parliament shortly thereafter and, in accordance with rules for reinstating legislation following prorogation, the bill wound up back before the Senate in its original form.