Harper: Plans coming in near future to help Syrian refugees 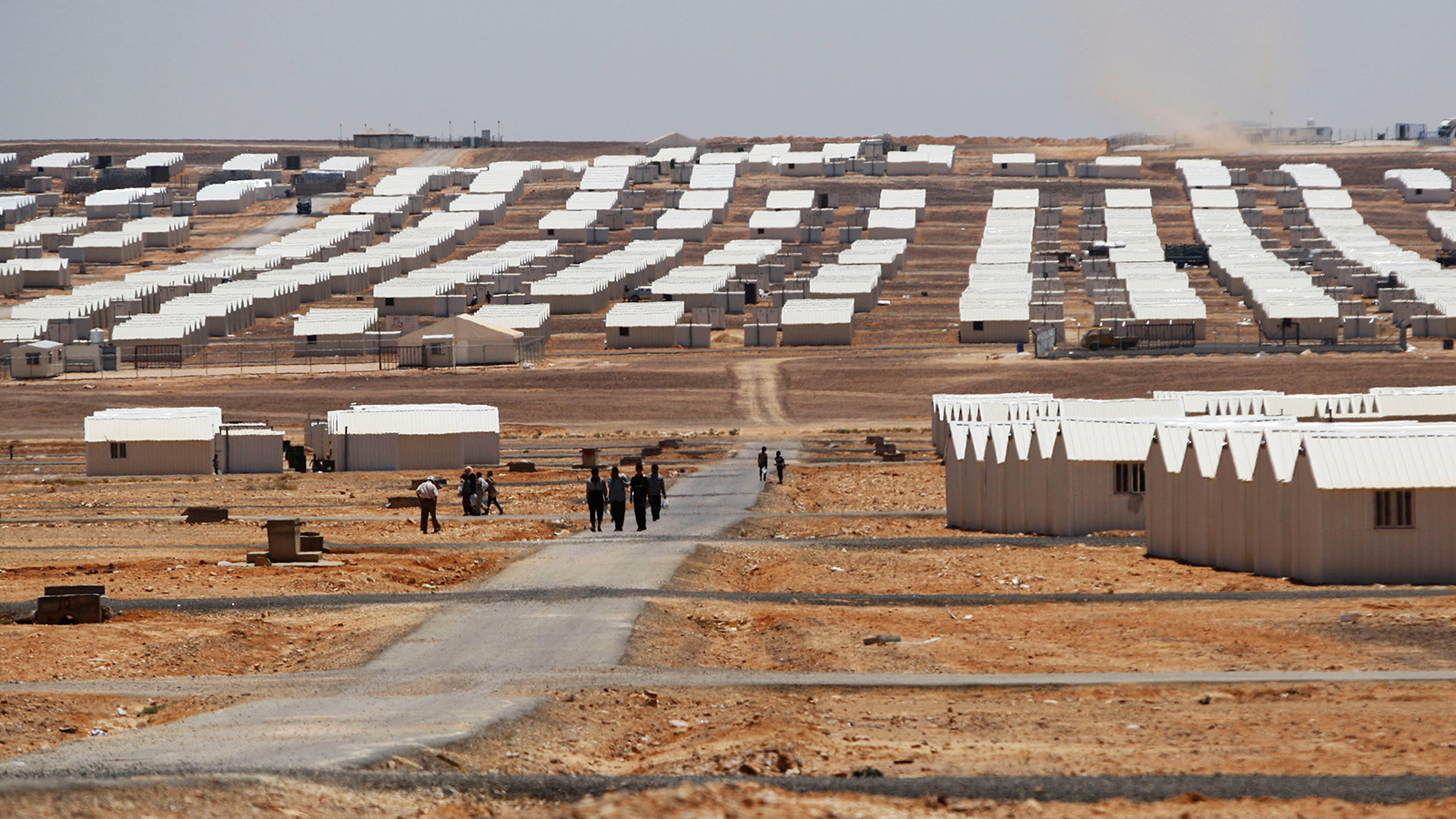 OTTAWA — It’s been a week since a photo of three-year-old Alan Kurdi lying dead on a Turkish beach forced all three major party leaders — and Canadians — to confront Canada’s response to the human cost of the war in Syria.

Four million people have fled the country since the civil war broke out in 2011 and while their plight has captured headlines over time, it wasn’t until that photograph that Canadians coalesced around the need for action.

A group of Canadian aid agencies has witnessed that first hand. In 2013, the Humanitarian Coalition ran a three-month fundraising campaign specifically for Syrian refugees, doing publicity and interviews. They raised $550,000.

In the last week, the group — without running a single ad or making a single call — has taken in $200,000 for refugee relief and also fielded calls on how people can sponsor refugees directly.

“There have been a trickle of headlines for four years coming out of Syria but our collective consciences were ready to be awoken,” said coalition spokesperson Nicolas Moyer.

“This was the moment that woke people up.”

It was the photograph that also woke up the election campaign; only a day before it appeared on front pages across the world, Conservative Leader Stephen Harper was asked whether Canada was prepared to do more, faster, to help bring in the 11,300 refugees the government has committed to take over the next three years.

Harper didn’t directly answer. Then the photograph brought it home: Kurdi’s family, it emerged, had Canadian ties and had been trying to get some of their family members here.

Harper cancelled a planned announcement to talk about the refugee issue, but while he pledged the process would be reviewed, nothing new was announced.

By Thursday, it appeared the growing chorus of Canadians and provincial and local politicians willing to open their pocketbooks and homes could prompt the government to make a tangible move

“We will move forward with some plans on that in the very near future,” he said at a rally in Prince Edward Island when asked what specific measures were being taken to get people moving.

“Let me assure you that the position of this government has been we have been the world leader in refugee resettlement and we intend to do that in a responsible way, a responsible and affordable way for Canadians.”

What the government could do ranges from sending more people overseas to help process files and run security checks to lifting the burden it has placed on private groups and shoulder more of the load itself, which is faster.

Harper said the outpouring of public support would also be harnessed.

“We’re also going to make sure we tap into that generosity that I think is very genuine across the country,” he said.

One option is for the government to unveil a matching donations program, similar to what’s been done for the last 10 years for natural disasters, such as typhoons and earthquakes — the government matches private contributions dollar-for-dollar.

“Time and time again, when a humanitarian crisis has struck, Canadians have answered the call with generosity. It’s time for us to come together to do it again,” he said.

While such a program may help spur interest, it’s an approach rarely used for war zone relief, in part because there are so many simmering conflicts around the world. How does the government pick just one?

Any action would have to follow the rules governing what governments can or can’t do during an election campaign.

The convention is they can’t do much, unless the matter is routine and necessary for the conduct of government business or urgent and in the public interest, according to guidelines issued by the Privy Council Office.

“In certain cases where a major decision is unavoidable during a campaign (e.g., due to an international obligation or an emergency), consultation with the opposition parties may be appropriate, particularly where a major decision could be controversial or difficult for a new government to reverse,” the caretaker convention states.

Liberal Leader Justin Trudeau had earlier proposed such a meeting. On Thursday, his party also asked for the public safety minister to make permanent the current pause on deportations of failed refugee claimants to Syria as another concrete thing the government could do. The Liberals have promised to resettle 25,000 Syrians.

Mulcair, too tried meeting Harper separately on the issue. He has also pledged to resettle 10,000 Syrian refugees by the end of this year.