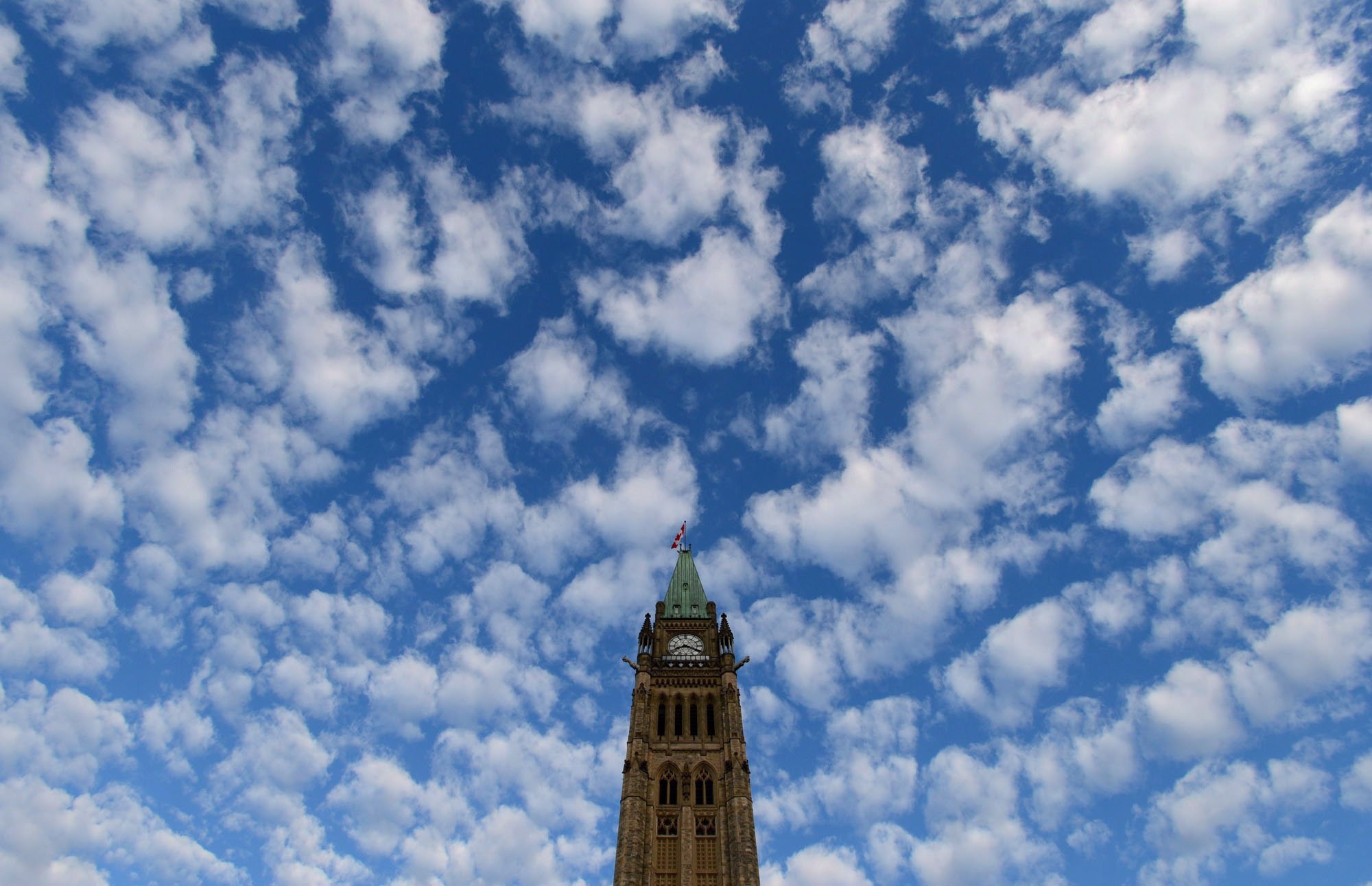 OTTAWA – The House of Commons voted Wednesday to ratify the Paris agreement on climate change, cementing a cornerstone of the Liberal government’s environmental policy and helping to tip the scales on the global deal to reduce greenhouse gas emissions.

After a pair of proposed amendments went down to defeat, the motion to ratify the deal passed by a margin of 207 to 81, with the New Democrats voting with Prime Minister Justin Trudeau and his majority Liberal caucus.

The Opposition Conservatives, who tried to amend the motion to do away with Trudeau’s controversial carbon-pricing plan, voted against ratifying the accord.

Wednesday’s vote — paired with similar expressions of support from the European Union and Nepal — means the deal comes into force in 30 days, after the number of countries ratifying the accord surpassed a key threshold.

The agreement, which calls for emissions reductions limiting global temperature increase to well below 2 degrees C, only takes effect 30 days after it is adopted by 55 countries representing at least 55 per cent of global emissions.

The debate over Paris became contentious earlier this week when Trudeau announced plans to impose a minimum carbon price on provinces and territories that have not — or will not — do it themselves.

The plan requires that provinces and territories establish a mechanism, either a cap-and-trade plan or carbon price, of at least $10 per tonne of emissions in 2018, rising to $50 a tonne in 2022.

The motion passed Wednesday also pledges support for the Vancouver Declaration, in which Canada’s premiers and territorial leaders agreed during meetings in March to look at market mechanisms for carbon pricing within their own jurisdictions.

There was always disagreement, however, about what that would look like.

The Conservatives had said they would not support the motion without an amendment, which went down to defeat Wednesday, that would have forced the Liberal government to abandon its carbon-pricing plan.

Earlier in the day, Conservative environment critic Ed Fast said his party supports the agreement Canada signed on to in Paris, but stands opposed to Trudeau’s decision to tie that agreement to the carbon price.

“The provinces are saying they didn’t agree to a carbon price in the Vancouver Declaration,” Fast said.

Environment Minister Catherine McKenna accused the Conservatives of playing politics with the vote.

“This is about a future — the future for my kids, for his kids, for our grandkids,” she said.

“This is about setting us up, so let’s stop playing politics. Let’s agree that we need to move forward and have a climate plan, and that’s what we’re doing.”

The New Democrats, meanwhile, put forward their own subamendment that they billed as leaving room for carbon pricing, but pushing for tougher targets that would deliver on what Canada signed on to in Paris. The subamendment, also defeated, would have finalized “specific measures and investments to achieve those greenhouse gas reductions prior to ratification.”

Interim NDP leader Tom Mulcair said the Liberal government has not yet agreed to anything more ambitious than the national targets established by the previous Conservative government, which was to cut greenhouse gas emissions by 30 per cent below 2005 levels by the year 2030.

“I think that Canadians are frankly getting a bit suspicious of governments that come up with dates that are so far down the road, they know that by the next electoral rendez-vous that nothing will have been decided,” Mulcair said.

The NDP also wanted the motion to include municipal and indigenous governments.