How the oil patch pays off for Alberta chiefs

And why own-source revenue makes such a big difference 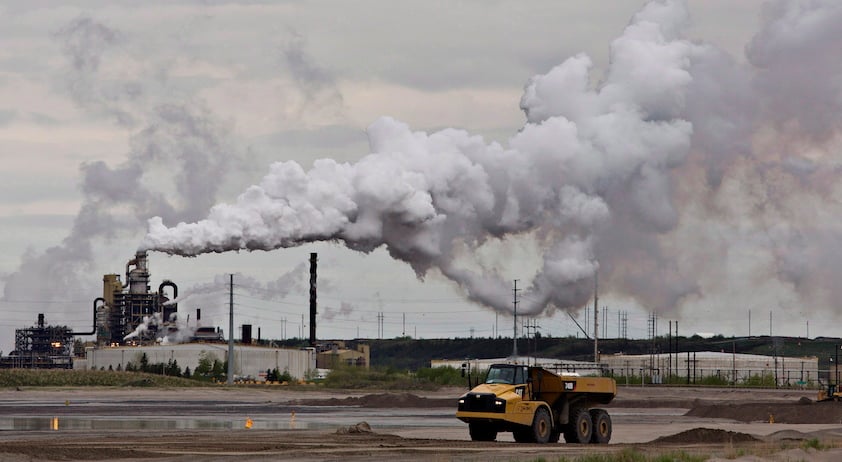 A new disclosure law that’s revealed the salaries of aboriginal leaders across Canada has critics wondering if chiefs and their councillors take home more than their fair share of taxpayer funding. That criticism wrongly assumes that band leaders’ salaries only draw on federal funding—a falsehood revealed by a deeper look at Alberta’s disclosures.

The average Albertan chief’s annual salary far outpaces any other province, and it’s no secret why. The oil patch that pads everyone else’s bank accounts showers money on reserves with the right investments. The highest-paid chiefs often benefit from what’s called own-source revenue—in other words, income from band-owned businesses and investments that can’t be sourced to federal funding arrangements. Darcy Bear, the chief of southern Saskatchewan’s Whitecap Dakota First Nation, told parliamentarians in 2012 that own-source revenue allows his band to “top up” salaries in order to remain competitive. Pay less, he said, and good people search for greener pastures.

That the chiefs are obliged to disclose salaries that aren’t entirely sourced to taxpayer money is a bone of contention among the new law’s biggest critics. Pam Palmater, a prominent voice of the Idle No More movement, forced that point recently when she faced off against the Canadian Taxpayers Federation on CBC’s Power and Politics. We don’t force non-aboriginal politicians to disclose anything but taxpayer-funded income, she said, so why hold aboriginal leaders would be held to a different standard? Whatever the merits of that criticism, forty-two Albertan chiefs have so far disclosed their salaries—and their filings give a sense of the difference a little oil makes.

Earlier this year, John Geddes spoke with Chief Arthur Noskey of the Loon River Cree, a northern Alberta band. Noskey took home a salary of $103,000 last year, a sum he defended in an interview.

What’s unusual about Noskey is that, among several conspicuously well-paid chiefs contacted by Maclean’s about how much they make—as those figures are in the process of being made public by the federal government—he was alone in quickly offering an upbeat, unapologetic account. Along with his political function, Noskey explained, he takes a leading role in directing six band-owned companies, from trucking to oil-patch services. “If I were in the real world, with these big CEOs, what do you think I’d be making?” he asks.

The highest-paid of Alberta’s chiefs is Fort McKay First Nation’s Jim Boucher, who made $644,441 last year. George Arcand Jr., Fort McKay’s chief executive officer for administration, told Maclean’s that reviews are mixed among the rank and file—”obviously, there’s some community members who are not totally happy”—but that, ultimately, Boucher deserves his compensation.

Our chief is our senior spokesperson at all of our negotiations. He’s our spokesperson for public relations for our companies. He also sits on the boards of directors of our companies that determine business direction. On a percentage basis, 70 to 80 per cent of the activity he undertakes is solely on the business of the First Nation.

Not everyone is playing ball. Onion Lake Cree Nation, the country’s “top oil producing” band, is taking the feds to court over the new law.

And not every nation surrounded by oil reaps its rewards. Tamsin McMahon explored the complexities of Bigstone Cree Nation, a nation made rich by a federal land deal but is still home to some of the poorest living conditions in Canada—and next door to a municipality raking in oil revenue.

We’ve mapped the disclosure of every Albertan chief whose remuneration is currently available. We list base salary as well as total remuneration, which takes into account additional income, benefits and expenses. Take a look at oil’s impact all over the province.

Earlier, Geddes wrote about what it means that every Canadian knows the salary of every chief in the country—and what the numbers really tell us. Here, you can browse the full database of chiefs’ earnings. The database is also searchable and sortable.