How to spend $2 billion on research really quickly 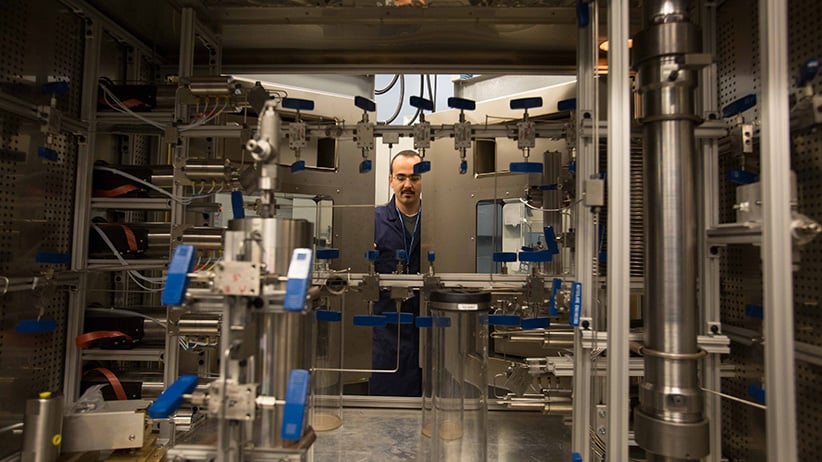 Last month’s budget was full of surprises, one of the least-noted being $2 billion for a “post-secondary institutions strategic investment fund.” The Canadian Press noted that the fund appears nowhere in last fall’s Liberal platform, in the Throne Speech or in ministerial mandate letters. That article inspired vintage snark from Justin Trudeau’s right hand. Now we know details of the program and they’re worth a look.

The program is basically a quick-hit top-up to the money federal governments have continuously invested for nearly 20 years in university labs and fancy tech, ever since the Chrétien government created the Canada Foundation for Innovation (CFI). The physical-plant revolution the CFI has wrought on campuses across the country is little short of breathtaking. Universities as dissimilar as the University of Ottawa and the University of British Columbia have been unrecognizably transformed since 2000, as billions of dollars of your tax money have gone into new labs, conference halls, specialized technical equipment and so on.

Related from macleans.ca: Wall-to-wall coverage of the 2016 federal budget

As CP reporterd, the SIF (as I’ll call this fund, for lack of a handier acronym) is designed to provide short-term economic boost by kicking that infrastructure spending into higher gear, and to provide longer-term productivity increases when those labs fill with smart people generating new ideas.

On the whole, if a federal government is looking around for ways to spend billions of dollars, I think this is a decent place to spend them. I have long-term quibbles—a lot of shiny labs have already been built, and one big question is how to pay the less-glamorous operating costs to keep them full and productive. But a) Bill Morneau’s budget actually announced a year-long review to consider precisely such questions; and b) for institutions hoping to get some of that $2 billion, there are rather more pressing concerns.

Here is the program guide for SIF. If you’re a research institution hoping for your share of $2 billion—potentially tens of millions of taxpayer dollars you weren’t expecting before the budget came down—this is your bible. Fun details:

Remember, again, that your application is due in a month.

One final component to the fun: research institutes that “are affiliated or federated with an eligible institution” are also eligible for SIF. They were not eligible for the program the Conservatives launched in 2009 to boost university infrastructure building as part of a general economic-stimulus push by the Harper Conservatives.

So. Large and unwieldy organizations that did not know this program was coming—and were not, in some cases, eligible for its predecessor program and therefore could not have imagined they’d be eligible for this one—have a month to make a plan, hire a contractor, woo a secondary funder, save the environment and get Indigenous blessing for some project they demonstrably were not already planning to do. If you know a research administrator at a Canadian university, polytechnic college or research park, send them a care package and be understanding if they don’t return emails for a while.