How Wallonia can hijack the EU Canada deal

Where does this leave the EU? In deep embarrassment 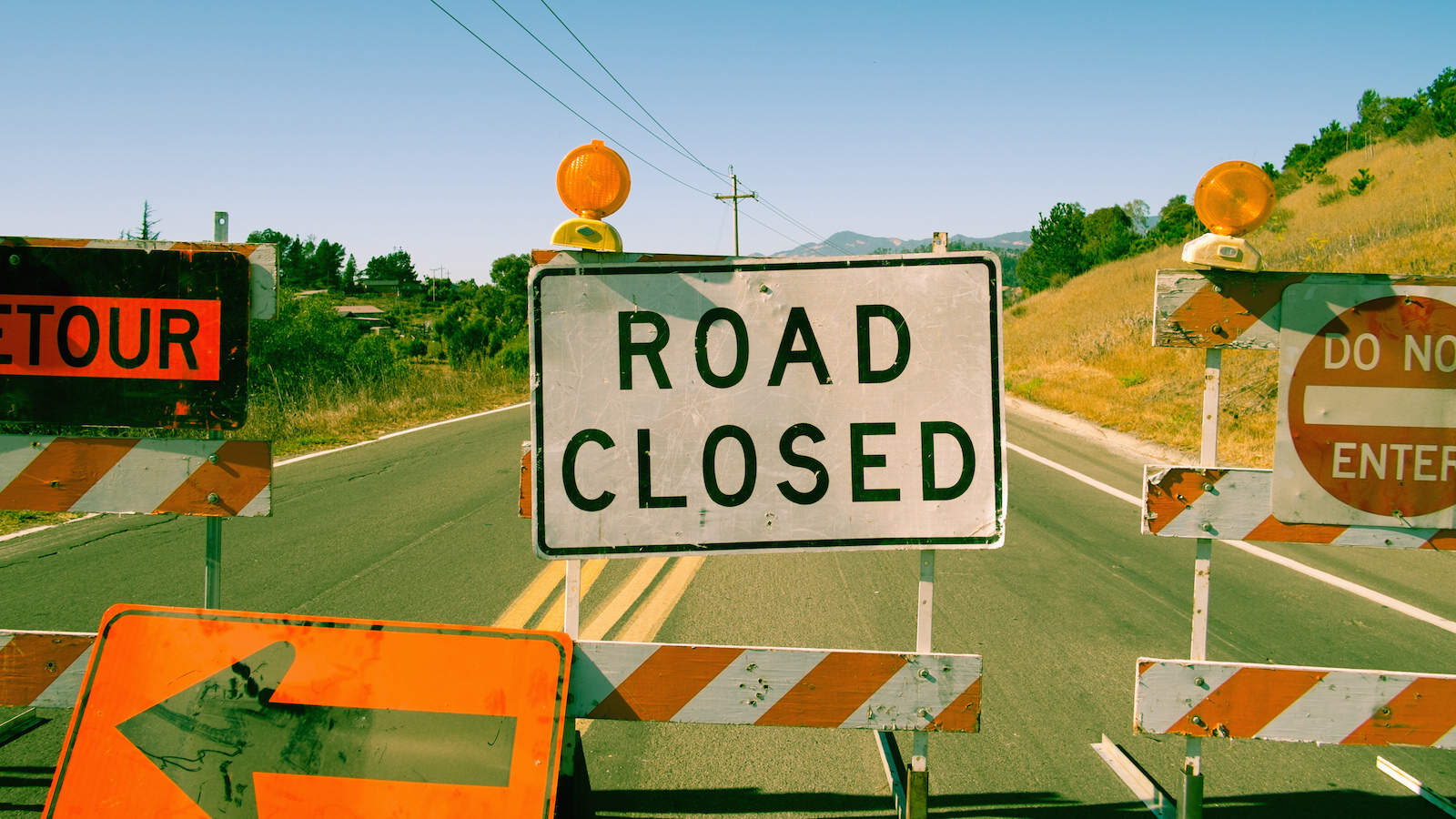 BRUSSELS — It’s a serious case of the tail wagging the dog.

For days now, the small Belgian region of Wallonia, population 3.6 million, has been holding up the signature of a landmark free-trade deal between Canada, population 35 million, and the European Union, population 500 million.

Prime Minister Justin Trudeau is waiting to know if he should board a plane to come sign the deal Thursday. For EU leaders, it’s been frustrating and embarrassing.

Here’s a look at what’s behind this peculiar situation.

SEVEN YEARS. ALL FOR NAUGHT?

The trade deal with Canada has been seven years in the making. To make life easier, the 28 EU nations let their executive Commission do the negotiating and in 2014, the process of ratification by EU governments started. All the national governments wanted to officially sign the pact on Thursday with Trudeau. Then, Wallonia cleared its throat and noted that it had raised some objections months ago and was not ready to sign on. And because it has a right to block the Belgian national government from signing, it could torpedo the entire effort.

HOW DID WALLONIA GET THAT IMPORTANT?

Blame the EU _ and Belgium. Since the initial talks with Canada finished in 2014, protests increased about this being a secretive deal negotiated by the elite, for the elite, taking the interests of multinationals more at heart than those of common people. To improve transparency, the EU agreed to let national and regional legislatures also have their say. That went relatively smoothly everywhere but Belgium. A largely bilingual nation of Dutch and French speakers, Belgium has over the past half century given more autonomy to the regions. Since the 1990s, it has also let them have their say on international trade agreements. Belgium has six legislatures in all. Three, including the national and Dutch-speaking Flemish parliaments, are clearly in favour of the Canadian deal. Wallonia and its charismatic leader Paul Magnette are against. The remaining two are expected to fall in line if Wallonia gets enough concessions.

Beef is indeed part of the problem, with Magnette saying local farming of the prized “blanc bleu” cattle will be run over by cheap imports, putting the struggling agricultural community in even deeper financial trouble. But his criticism goes much wider. He says the deal fails to sufficiently respect Europe’s high standards when it comes to anything from consumer and labour rights to environmental protections and further opens the way for multinationals to challenge local laws. Even if Wallonia is small, it does represent the complaints of hundreds of thousands of protesters who have taken to the streets over the past year and political parties whose views have been overruled by the majority in nations across the EU. Proponents say the agreement would boost trade, which is currently at a combined 90 billion euros (close to US $100 billion).

DOES WALLONIA HAVE A HIDDEN AGENDA?

It’s a question many are asking. Wallonia has been a Socialist stronghold in Belgium dating back to the industrial revolution, when its coal and steel industry made it wealthy. It had been part of national Belgian governments for decades until liberal Charles Michel swept to power two years ago. Sidelined by Michel, critics say, the Parti Socialiste has been ready to sabotage the centre-right government at the first opportunity. Now, with the world watching, the moment could not be better. Magnette denies such party politics, insisting the fundamental flaws of the deal are reason enough to oppose it.

WHERE DOES THIS LEAVE THE EU?

In deep embarrassment. The EU prides itself on being the world’s biggest trading bloc and wants to show it is a reliable partner on the global stage. Failing to sign a treaty with a longtime ally because of the objections of a region in a single state looks bad and smacks of incompetence, especially coming so late, with Trudeau due to fly over in days to sign the deal. The EU will try to negotiate with Wallonia to solve its last objections. The EU is also seeking similar trade deals with the United States and Japan, and observers say that if the agreement with Canada gets derailed now, there is little hope for future deals.