If only I'd asked the right question ... 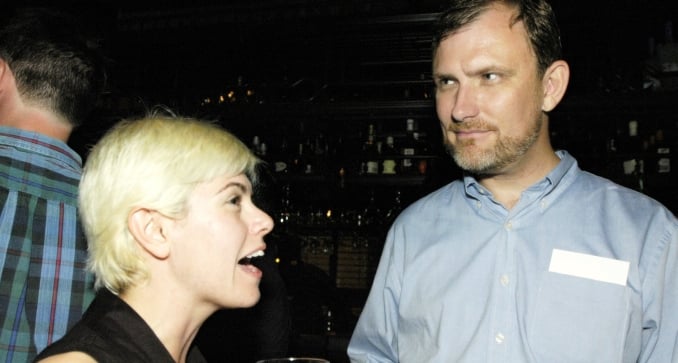 Photo by Cynthia Munster, slightly enshrunkified from its original appearance in the Hill Times

Instead, though, he was his typical inscrutable self, and instead waited until he was at what I’m assuming was supposed to be an off-the-record seminar at the University of Toronto, during which he reportedly confided the somewhat less than shocking news that the Conservatives have “virtually written off” Toronto and Montreal – and aren’t likely to win a majority. Which isn’t exactly what you’d call a shocking revelation — I mean, if it turned out they actually had a strategy to woo big city voters, that would have been news — but still.

FILED UNDER: not heard (or overheard) at hy's the prime of mr. ian brodie who needs city folk when you have alberta