Infrastructure: Who gets what for upgrades to transit?

Allocations of transit infrastructure funds are based on ridership numbers 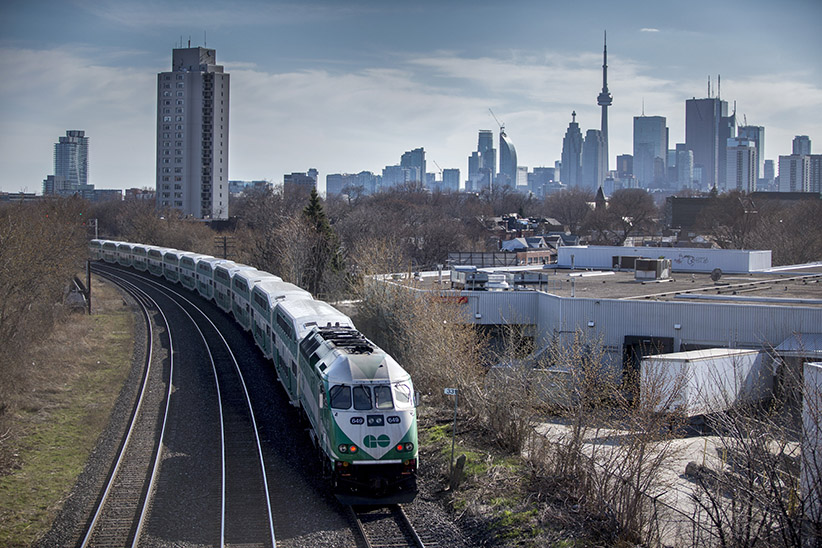 OTTAWA — The federal government is allocating $3.38 billion to provinces and cities to pay for upgrades to transit system and cover the cost of planning and design for future expansion. The allocations are based on ridership numbers, so the more transit users in a province, the more money a province receives. Here are the provincial breakdowns: