Inside Karina Gould's first day as a minister on Parliament Hill 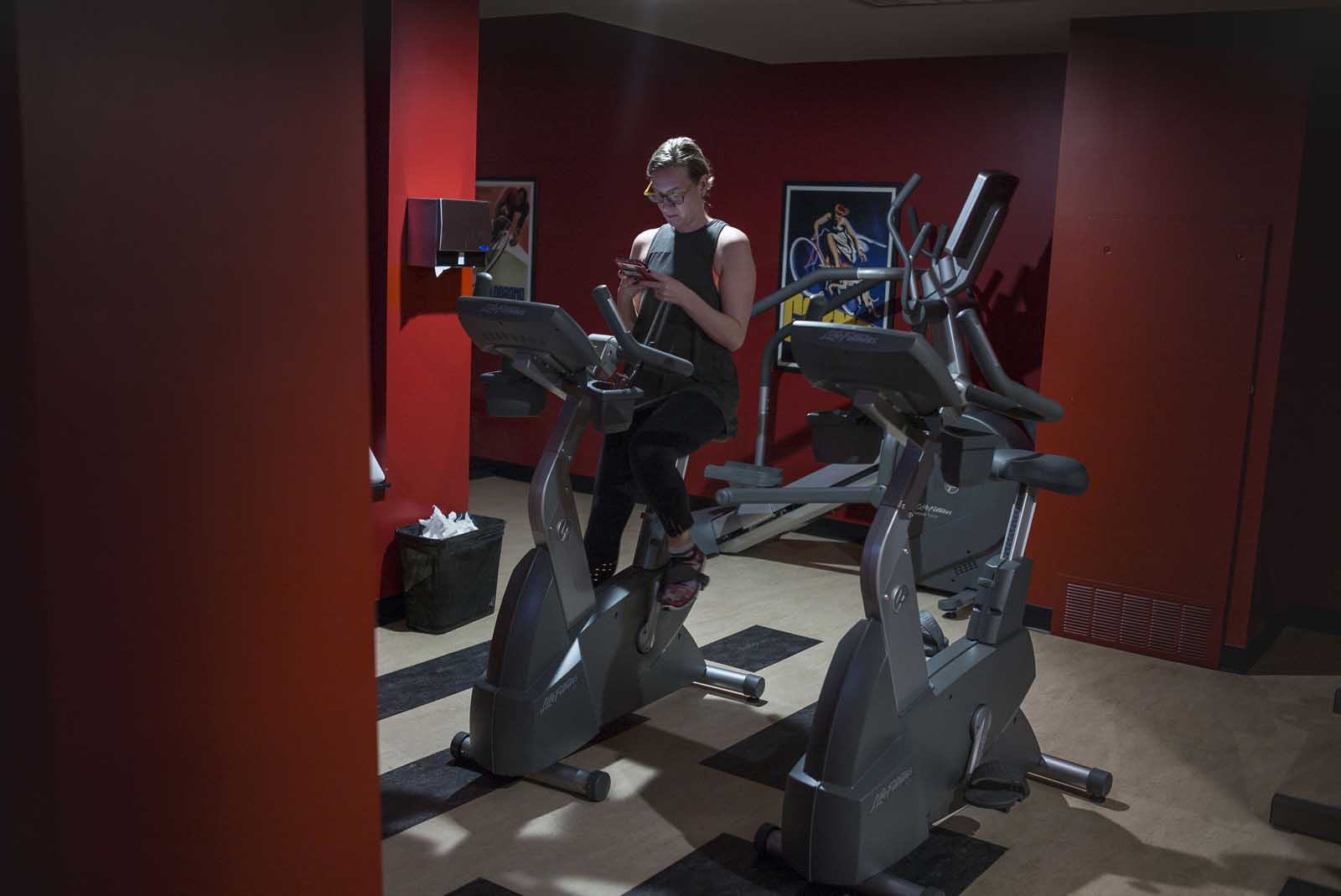 Karina Gould was an MP for barely over a year before Prime Minister Justin Trudeau tapped her to replace Maryam Monsef as his minister of democratic institutions. Yesterday, a few weeks after her swearing-in, Gould returned to Parliament Hill for the first time with the rest of her colleagues in the House of Commons.

The day started like any other: with 25 minutes on an exercise bike. Soon after, Gould’s new life as a cabinet minister took over. Photographer Peter Bregg secured inside access to her whole day, capturing on camera everything from that early-morning exercise routine to briefings with staff, the swearing-in of her parliamentary secretary, her first question period as a minister, a brief coffee break, an evening with Girl Guides Canada—and eventually a return home. Follow along in the photo gallery above.

MORE: Who is Karina Gould, Trudeau’s newest and youngest minister?