Justin Trudeau plans to make clear within the coming days exactly what parts of the Conservative government’s Anti-Terrorism Act 2015 he would repeal if his Liberal party wins the election this fall.

In a wide-ranging interview, the Liberal leader defended his controversial decision to have Liberals MPs vote for the law, which passed in the House as Bill C-51 on May 6, with Thomas Mulcair’s NDP voting against it.

The split between the two rival opposition parties has given Mulcair a bounce among left-of-centre activists staunchly opposed to the Anti-Terrorism Act and, recent polls suggest, among enough voters to make a difference, especially in urban ridings.

Among a raft of other measures, the law gives the Canadian Security Intelligence Service new power to disrupt perceived terrorist threats, rather than just gather information about them. Under the law, judges can grant warrants to authorities that allow them to violate an individual’s Charter rights.

Asked what parts of the Anti-Terrorism Act he would repeal, Trudeau said, “We’re about to put forward a long and comprehensive proposal that will go exactly to the changes we’re going to make. That’s coming in the coming days.” 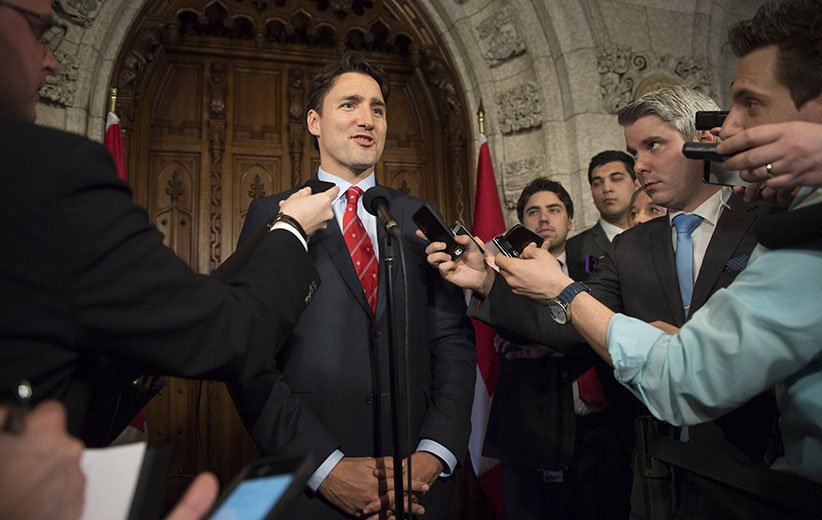 He went on to offer some examples of changes he would make if he becomes prime minister by winning the election slated for Oct. 19, including “narrowing and limiting the kinds of new powers that CSIS and national security agencies would have.” Trudeau also said the Liberals would bring in mandatory review of the Anti-Terrorism Act every three years, and introduce oversight of CSIS by a committee of MPs.

But he also highlighted what he liked about Bill C-51. Trudeau listed three ways the law will, in his view, improve the safety of Canadians: by making “preventive arrest” easier when police suspect someone may be planning to carry out a terrorist activity; by strengthening Canada’s “no-fly list”; and by improving communication and coordination on potential threats among federal agencies.

Trudeau pointedly noted that Mulcair decided to vote against those measures, but added, “I’m not going to go around saying that he doesn’t care about the safety of Canadians, he’s putting the safety of Canadians in danger. That, quite frankly, is an irresponsible style of politics. I don’t think after 10 years of divisive attacks by Mr. Harper that we need to be attacking each other on the opposition side when we are in agreement that there are tremendous problems with the bill, even though there are some good elements in the bill.”

Trudeau said he finds Canadians he talks with when he travels are open to the idea of balancing security and rights. But he conceded that he may have underestimated the backlash, partly because he thought that as a Liberal he wasn’t vulnerable to being seen as lax on defending the Charter of Rights and Freedoms. (The Charter was, of course, introduced as part of the constitutional reforms ushered in by his late father, former prime minister Pierre Trudeau, in 1982.)

“I quite frankly—and this is maybe where I made a strategic or a calculation error—I didn’t think that people would be so divisive and so aggressive as to somehow make it seem like the Liberal party doesn’t care about the Charter,” he said. 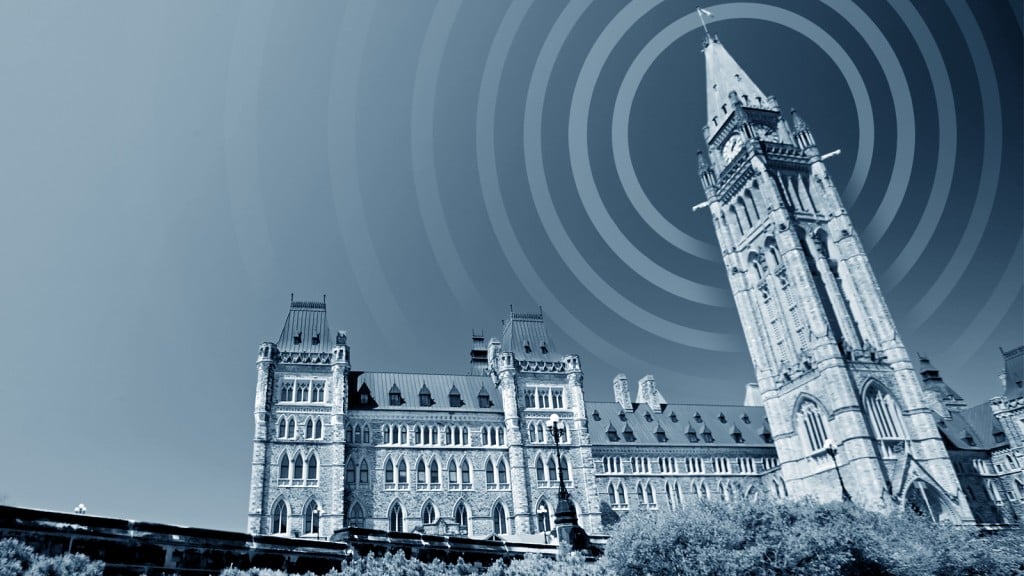 We’ll have more from this interview with Justin Trudeau, including a chance to listen to him on this week’s Maclean’s on the Hill podcast, which will be available on this website on Friday evening.