While Harper focused on his own priorities, Jim Prentice navigated a much longer list of key files for the new government 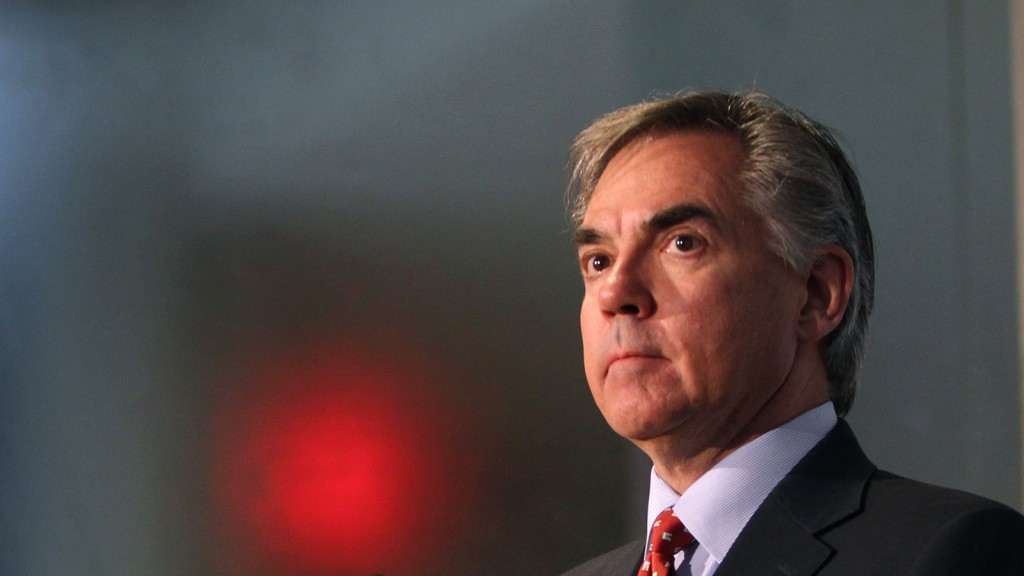 From the archives: This story was originally published in 2006.

Ask about the powerhouse ministers in any cabinet, and the answers tend to swirl around the same few prestige portfolios—Finance, Foreign Affairs, Justice. But in Stephen Harper’s Ottawa, Jim Prentice, the Calgary MP assigned to Indian and Northern Affairs—a post often associated with frustration and obscurity—is referred to as the government’s chief operating officer. It was the role played masterfully by Don Mazankowski during much of Brian Mulroney’s reign. Like Maz, Prentice will chair cabinet’s key operations committee. And he shows a pointed interest in the parallel. “Operations committee was an invention of Don Mazankowski around 1986,” he said. “It streamlined government quite significantly.”

Streamlining is a value Harper’s trying to instil in his government. The five items on his short list of priorities—an ethics bill, a new payment to parents of young children, a cut to the GST, law-and-order legislation, a wait times guarantee—are a sleek plan on paper. In the real world of politics, though, routine business has a way of turning ugly, and new issues can explode into a mess. That’s where the operations committee comes in. While Harper himself chairs the cabinet priorities and planning committee devoted to pushing ahead the short list, Prentice’s operations committee will navigate the much longer list of subjects that it can’t avoid. It’s up for debate which set of issues is actually more vital to keeping the Conservatives on track—and positioned for re-election.

Also from the archives: Jim Prentice, the teammate

A prime minister might be expected to choose a long-time loyalist as chief operating officer. But Prentice says he and Harper have only come to know each other well in the past year and a half, since Prentice first won a seat in the June 2004 election. Not that he arrived in Ottawa as a political neophyte. Prentice is a long-time Conservative organizer, whose roots go back to 1976, when as an 18-year-old he supported Joe Clark for the leadership. He stayed loyal to the Progressive Conservative banner through the 1990s, when many other Albertans swung to the Reform and then Alliance camps. His national profile rose when he placed second to Peter MacKay in the 2003 Tory leadership convention, and he was quickly tagged as one of the leading moderates in Harper’s caucus after the 2004 vote. The 49-year-old married father of three girls raised eyebrows when he split with most Conservative MPs by voting for same-sex marriage legislation. Harper clearly didn’t hold it against him.

Prentice’s departmental responsibilities are heavy—he must rethink the Liberals’ $5.2-billion deal to improve the quality of life in Aboriginal communities, and work to speed approval of the Mackenzie Valley pipeline for Arctic natural gas. As the Conservative opposition critic for Indian and Northern Affairs, he was a strong backer of the proposed pipeline, and sharply critical of the Liberals for allowing native land claims, environmental concerns, and other regulatory entanglements to hold up approval. As a lawyer, his specialties included land claims and environmental suits.

Asked if he comes from a political family, Prentice doesn’t hesitate: “No, a hockey family.” His father, Eric Prentice, played briefly for the Toronto Maple Leafs in the early 1940s, but was too slight to stay in the NHL, and went to work as a gold miner in northern Ontario. But his uncle, Dean Prentice, had a long hockey career in New York, Boston and Detroit. Prentice plays for fun, claiming he’s “the fastest 49-year-old out there.” Harper has put him on his top line — and pre-season speculation suggests he’s a possible MVP. 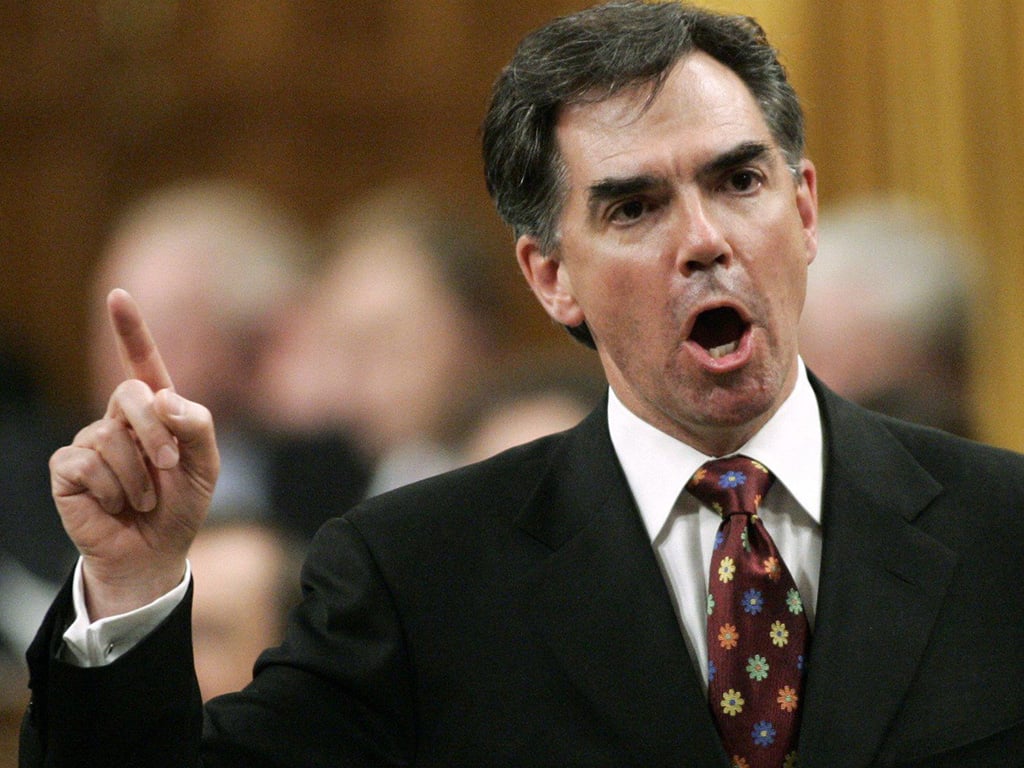