Joly said she will announce an advisory panel in June, which she expects to report by the end of the year 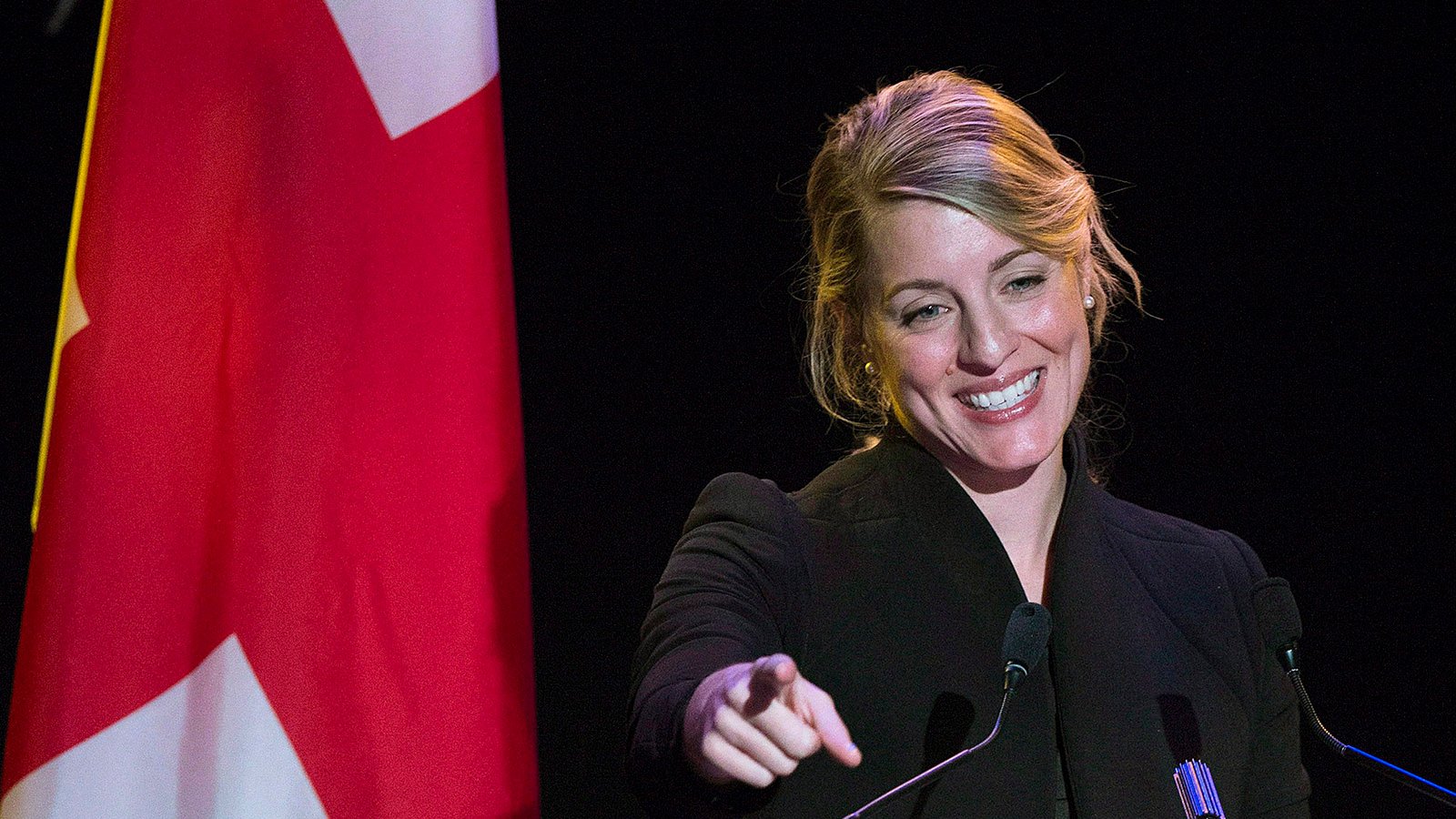 Canada’s heritage minister says that bringing a “digital approach” to the country’s decades-old cultural policies will be one of the cornerstones of her mandate.

Melanie Joly announced Saturday she will lead a series of public consultations over the next several months that will examine the government’s role in supporting Canadian content creation.

In an interview Sunday, she said the raft of government tools to support the cultural sector predate the Internet and need to be updated.

“All the acts, all the different funds, from legislation to regulation to incentives and direct contributions, we want to make sure that these are all relevant,” she said. “If there are new ways of dealing with supporting Canadian content in a digital area, we’ll look at it and we will create it.”

Federal support for the cultural sector is currently provided through a combination of funding mechanisms, legislation, national institutions and policies.

These include institutions such as the CBC and National Film Board, legislative acts such as the CRTC, regulations governing Canadian content on the airwaves and rules on foreign investment, as well as funding and credits.

Joly said she didn’t want to go into the consultations with preconceived notions of what they might yield, and would not speculate on what eventual changes could be made as a result.

However, she said a “vacuum” has emerged as a result of government policies not keeping up with changes to technology and the way people consume culture.

“There was a lack of political willingness to study the impact of all the different levers, and at the same time there were many initiatives that were taken, but not at the political level,” she said.

“Therefore, because of that, there was a lot of frustration and anxiety among the different players and within the industry. And that’s the case here and in many countries around the world.”

Since the regulations were last overhauled in 1991, streaming has overtaken broadcasting as a source of revenue in the music industry, and Canada has risen to become the third most important music producer and third biggest video games exporter in the world, the heritage minister said.

She said any new framework will include plans to export Canadian cultural products abroad.

“I thought we have to look at the entire model because we can really seize the opportunity to develop a new policy that will have a great economic impact, that will foster innovation and that will be also including cultural exports.”

As part of a pre-consultation phase lasting until May 20, members of the public are invited to weigh in by answering a questionnaire on the government’s website.

The survey includes questions on the role of public broadcasting, challenges to the culture industry and how Canadian content should be promoted abroad.

Joly said she will announce an advisory panel in June, with consultations expected to begin at the end of summer.

A report with recommendations is expected by the end of the year.