Report was based on three audits of the Senate's administrative practices 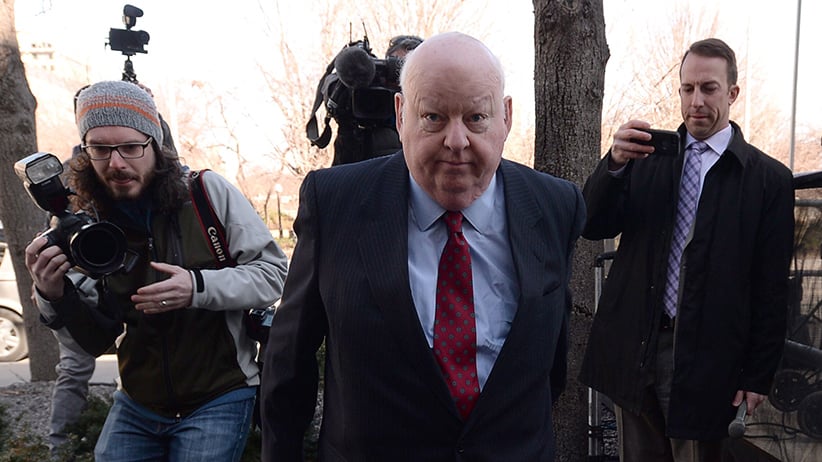 OTTAWA — The judge presiding over the trial of Sen. Mike Duffy has allowed a key Senate committee report to be entered into evidence.

Justice Charles Vaillancourt had been considering whether a 2010 report of the internal economy committee should be regarded as factual when hearing the arguments of the case.

The report was based heavily on three audits of the Senate’s administrative practices, undertaken by the firm Ernst and Young.

It found that there was a lack of clear guidelines and criteria establishing what constitutes official business when senators file travel expenses.

Those conclusions are important for Duffy’s defence, which is largely focused on the argument that he was operating within the Senate’s confusing and lax rules.

Duffy has pleaded not guilty to 31 charges of fraud, breach of trust and bribery in relation to his Senate travel, living and office expenses.

Vaillancourt is also hearing a separate evidence issue that involves an internal Senate audit that the upper chamber is trying to keep from being released to the court.